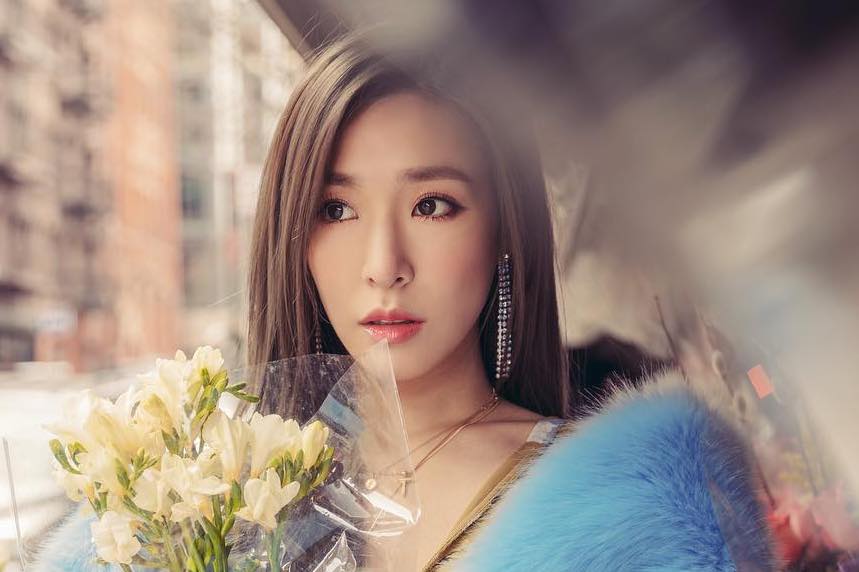 Tiffany Reveals That Her Cover Of “Remember Me” Was Leaked

Girls’ Generation’s Tiffany confirmed that her cover of “Remember Me” was unexpectedly leaked before its official release.

Tiffany’s cover of “Remember Me,” a soundtrack from the popular animated movie “Coco,” was shared on Apple Music on March 14. Because Tiffany had not given any updates on releasing a solo track, this sudden release came as a surprise.

On the same day, however, Tiffany revealed through her Instagram that the track had been unintentionally leaked.

“I’ve been planning and putting together a new space where I can create and connect with you guys. And as most of you all know, I like to do things when they’re all lined up— ready and set to go!” she wrote. “But unfortunately, I am sad to inform everyone that there was a leak before all the other cool things I have/had planned out for you.”

She asked that fans enjoy the new version of “Remember Me” for now as it’s dedicated to them and added, “I’ll be back to share the news on my terms very soon.” 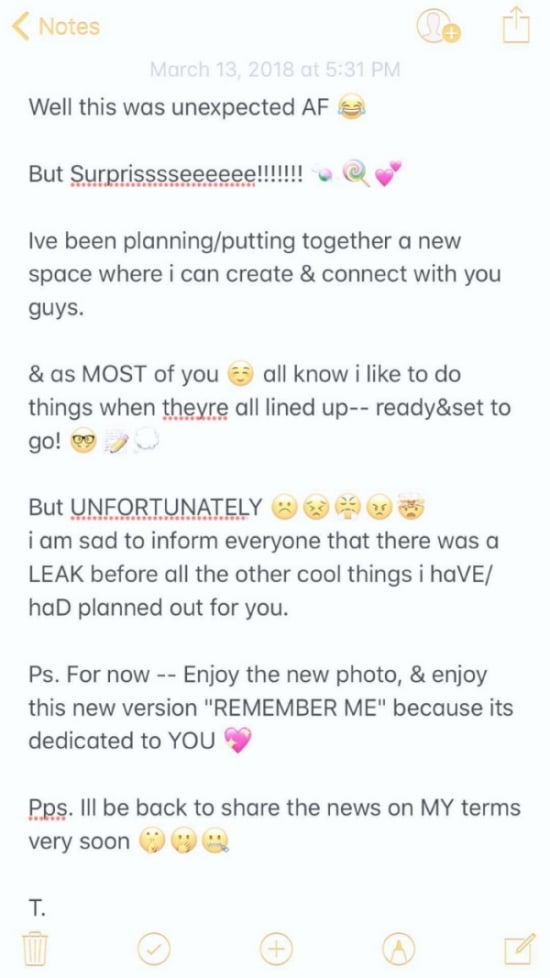 Tifanny then posted a short video clip on her Instagram story. The 15-second video shot on March 8 shows Tiffany in a recording room. While there is no audio, the singer added the words “coming soon” at the bottom of the clip.

After leaving SM Entertainment in 2017, Tiffany returned to the United States to pursue a career in acting.

Update: This article has been edited to correct Tiffany’s status as a member of Girls’ Generation.

Tiffany
How does this article make you feel?