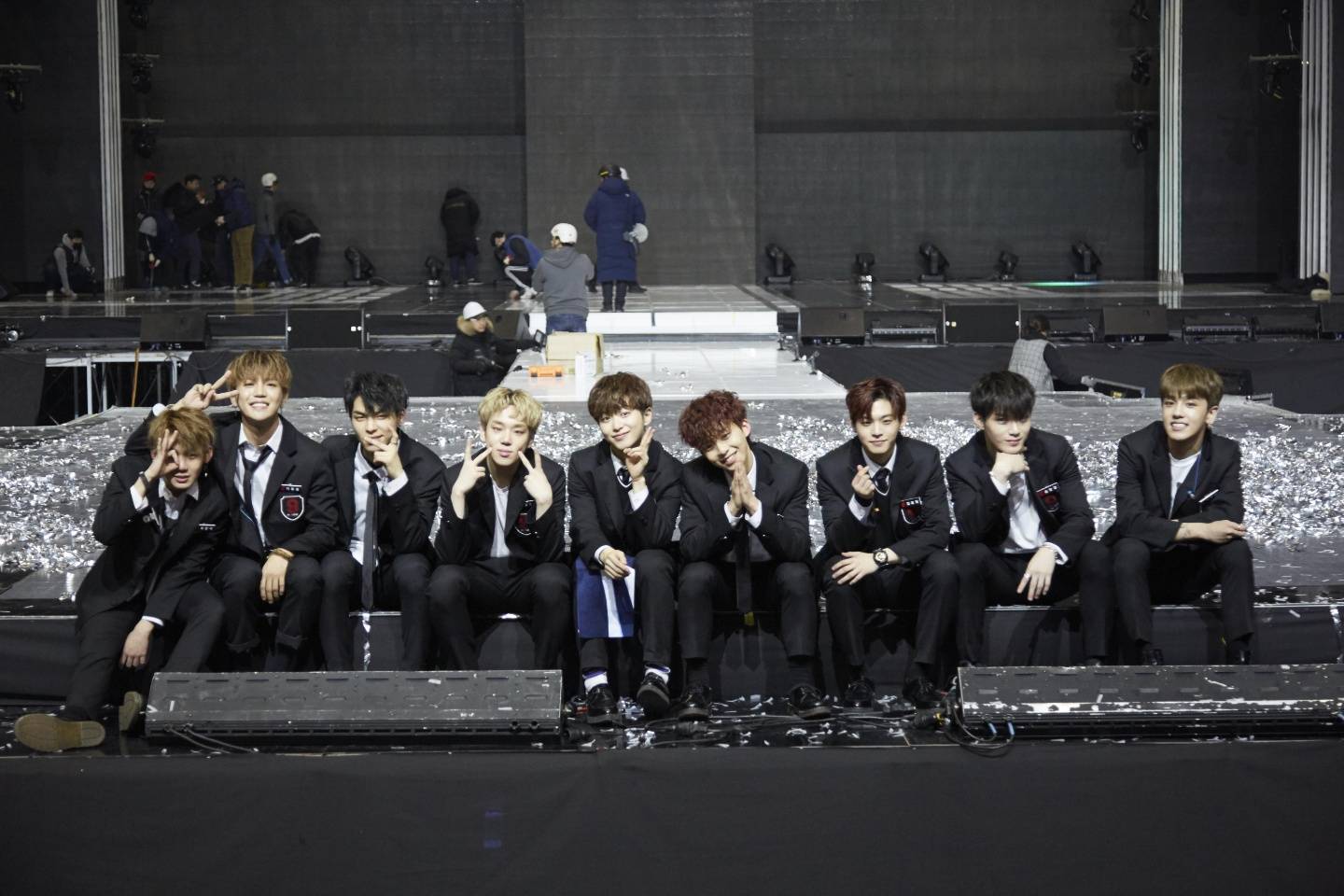 Plans for the final group from “MIXNINE” are still uncertain, with industry sources saying the group is not currently preparing for debut.

During its final episode on January 26, JTBC and YG Entertainment’s survival program “MIXNINE” announced that the group made up of its top nine male contestants will make its debut. However, many people in the industry are saying that plans for their debut may be falling through.

Sources in the industry spoke to the news outlet Sports World and said, “After the end of ‘MIXNINE,’ we haven’t heard anything about a particular schedule from YG Entertainment. [The trainees] are just continuing to practice individually, they’re not preparing anything related to the debut.”

They continued, “It’s been two months since the program ended, but we haven’t received anything about a debut schedule. A debut track and team name haven’t even been decided on. We’re worried that the debut of the finalist members will be canceled.”

Another source said, “YG Entertainment is too busy taking care of its own artists’ comeback plans, so they’re not able to take care of the ‘MIXNINE’ debut group. If there are reports of a cancellation of the debut, then YG will explain that they’re getting ready for it. However, in reality, they haven’t prepared anything, so it’s no different from a state of the debut being canceled. It’s time for them to show definitive action on whether or not the debut is happening.”

Several sources in the industry also told Xportsnews, “It would be difficult for the ‘MIXNINE’ final group members in reality to release a new song in April. The process, including practices together or meetings about it, has not taken place at all.”

On the other hand, UNB, the male project group from KBS’s idol rebooting program “The Unit,” has announced it will debut on April 7.