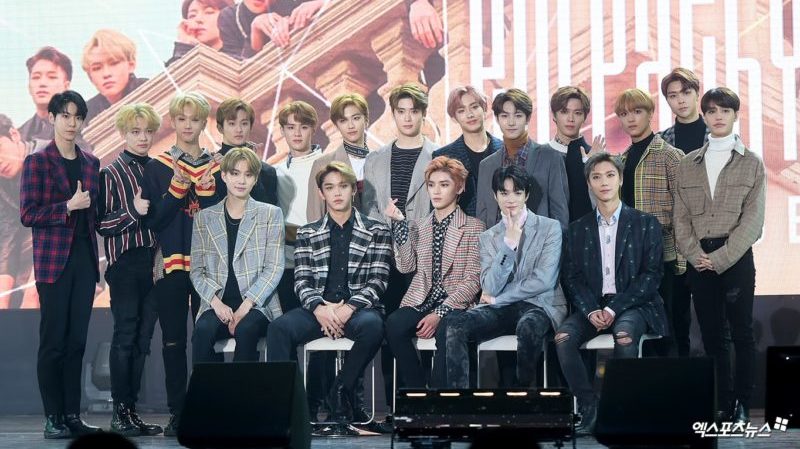 NCT Talks About Debuting Members And Promoting As 18-Member Group

NCT shared their thoughts and stories of promoting as a group of 18 members.

Through this new album, Kun, Lucas, and Jungwoo officially made their debut. Jungwoo said, “I’m very nervous and excited to be able to debut. Lucas, Kun, and I will show our good sides.” Lucas added, “I’m happy to debut in NCT. Please look forward to our good stages.” Kun commented, “I debuted in China with the NCT members before, but it’s a new experience to be debuting again in Korea. I will do my best.”

The three newly-debuted members also talked about various things that had happened while they had been preparing for this comeback. Jungwoo said, “It was my first time going to Ukraine and also my first time riding on an airplane. The members joked that I had to get on the plane with my shoes off.” Lucas confessed, “I regret that I ate too much food to the point that my face swelled up while filming the music video.” Kun shared, “While filming the music video, we went on Naver V Live a lot. The members taught me many things I didn’t know. I was so grateful.”

Jaemin, who has been on break due to a herniated disc, was able to rejoin NCT for this album. He said, “I had a bad back, so I took a break, and I got continuous treatment at the hospital. I want to tell everyone not to worry about me.” 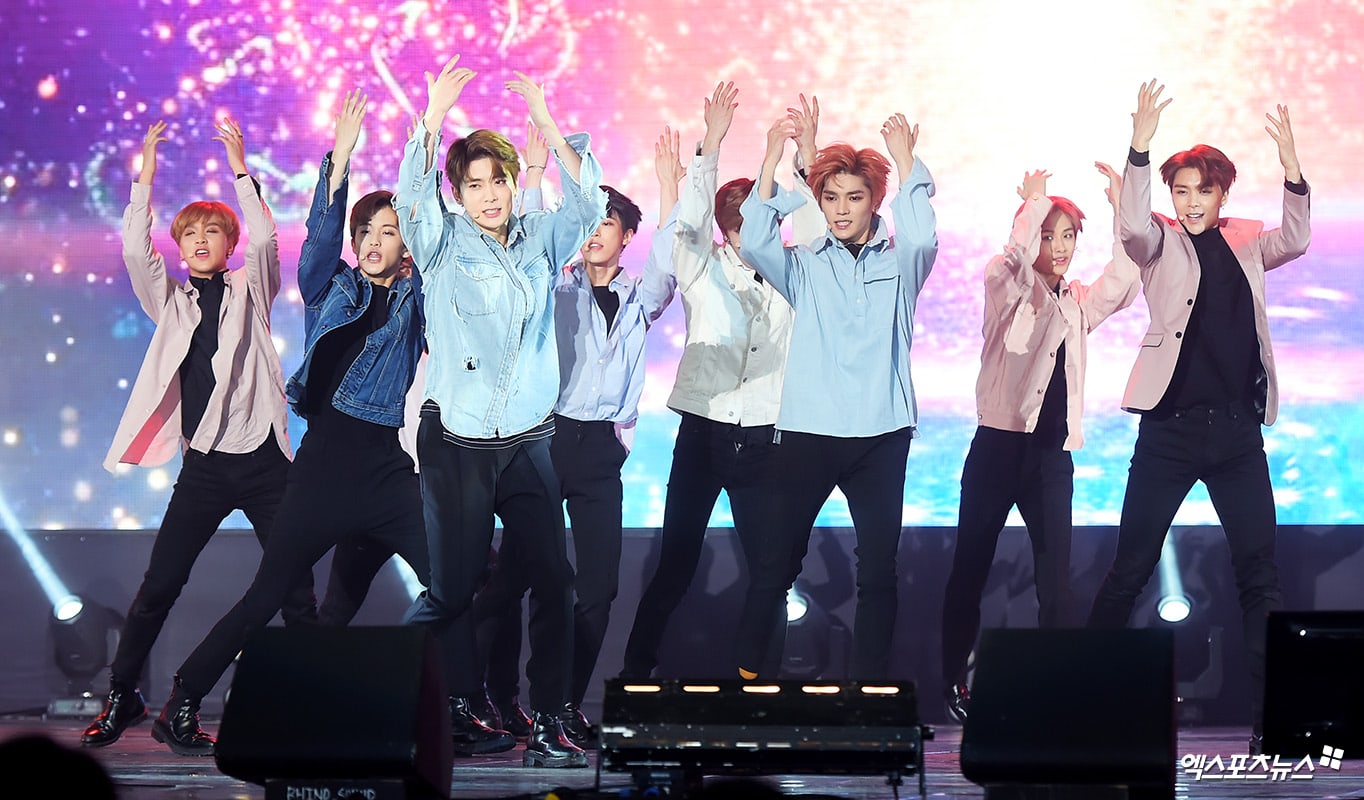 NCT also talked about preparing for this album. Doyoung revealed, “The 18 of us have gathered together. The preparation process was extremely long. I have big expectations for this album. I want to get closer to our fans.” Mark said, “When I first heard about NCT 2018, I was worried and nervous. However, while preparing for it, I was able to see the big strengths of NCT, and I gained a lot of pride. That’s why I was able to work harder.”

Johnny explained, “This is an album that will explain well what NCT is. We will be able to show what kind of team we are.” Taeyong commented, “Our popularity seems real to me. I know our fans have been waiting for a long time. We worked very hard to prepare for this. The album is very pretty as well.”

NCT 2018 has yet to have a leader, so Taeyong is currently playing the role of the leader. Taeyong said, “I am acting as a proxy for the leader. Nothing has been determined, but the culture, age, training length, and other aspects of the 18 of us are all different, and yet, I believe we will do well. Everything was made possible because everyone helped out. That’s how we were able to become NCT. NCT will continue to grow and develop more in the future.” 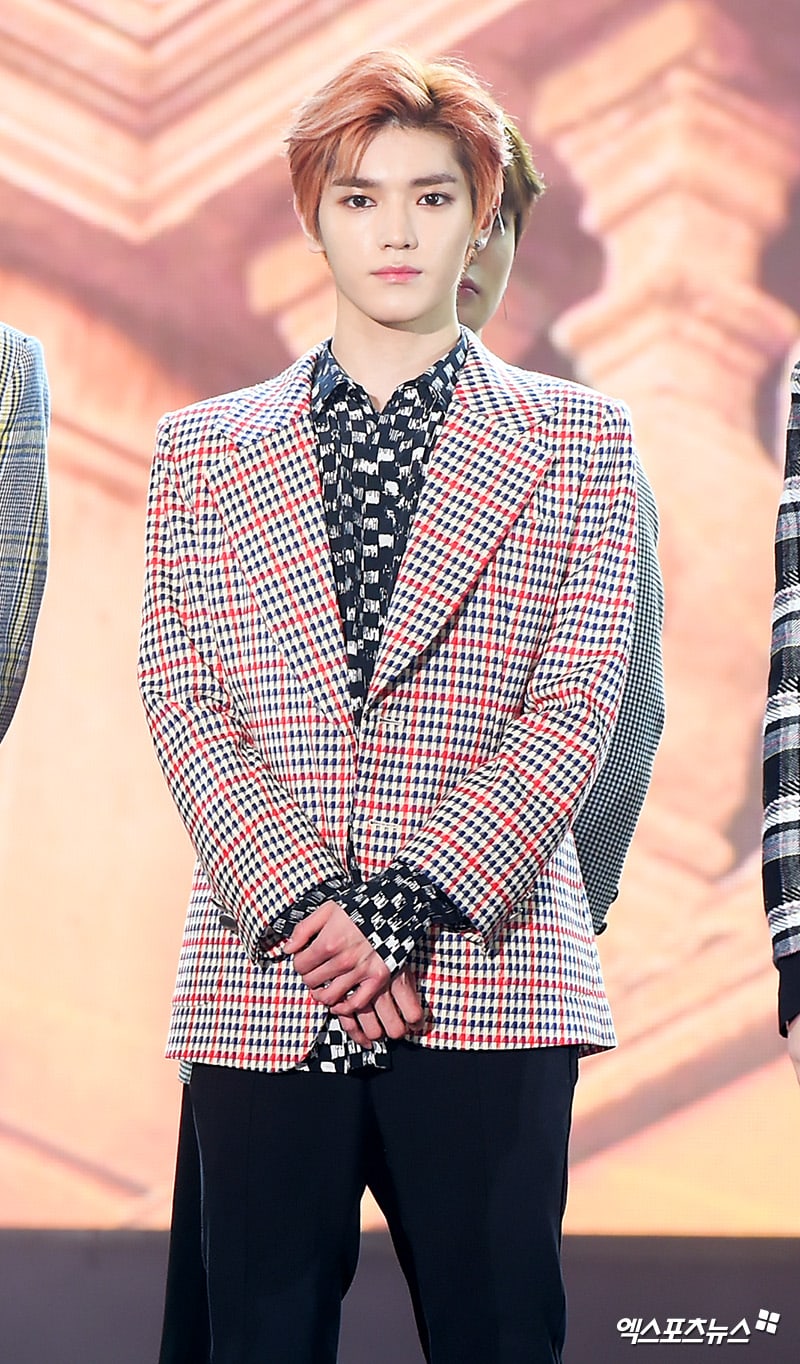 Since it’s the first time all 18 members of NCT have promoted at once, this promotion is extra meaningful to them. Jaehyun shared, “I think NCT has a huge strength in being able to show diverse sides of our team. On the other hand, it takes a lot of time to get ready. Our weakness is that we need at least two hours to get ready.”

Their main goal for this album is to inform people of NCT. Jaehyun said, “We want to properly show our view of the world.” Jeno added, “Our view of the world is to be connected and share and sympathize dreams through the medium of music.” Haechan expressed, “With the addition of new members, NCT is preparing to spread further into the world. We will show an infinite sense of identity.” 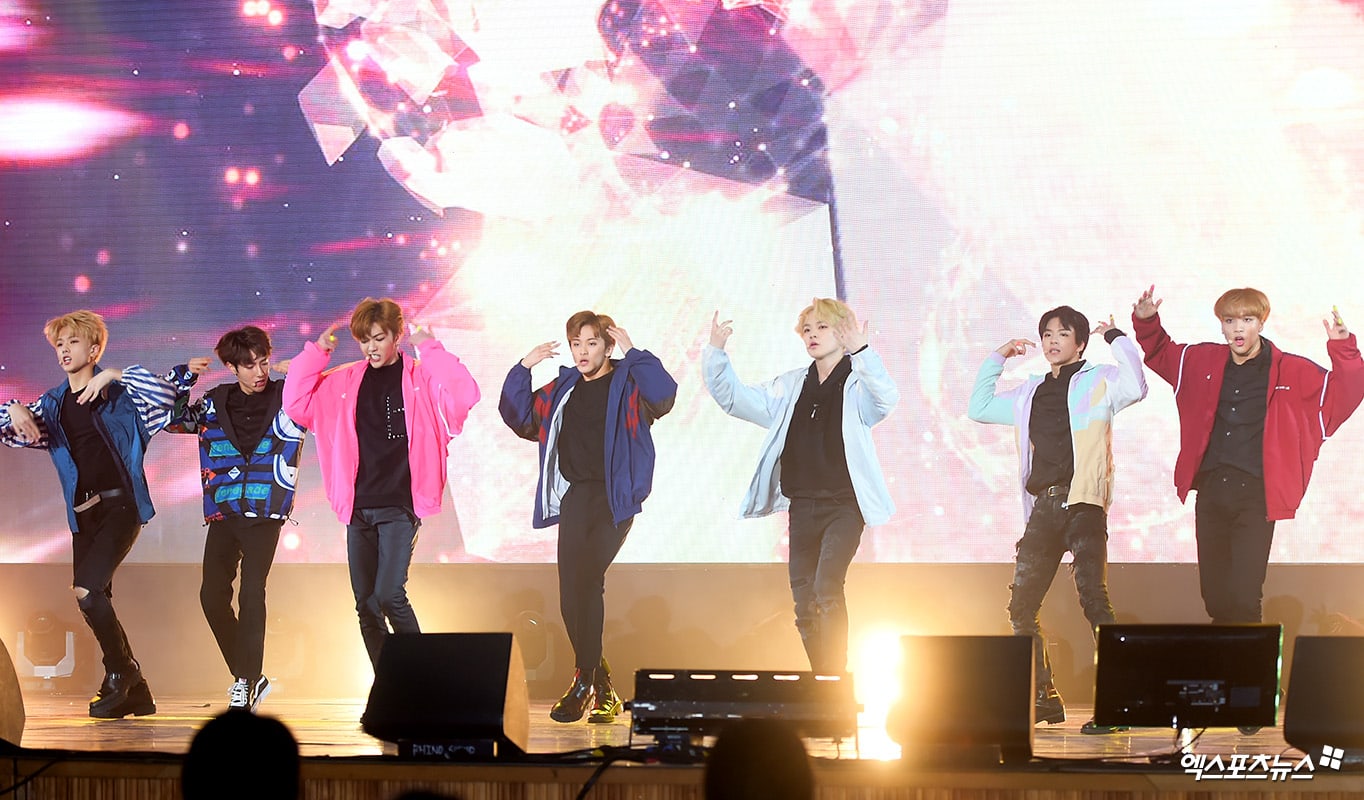 NCT
XPN
How does this article make you feel?