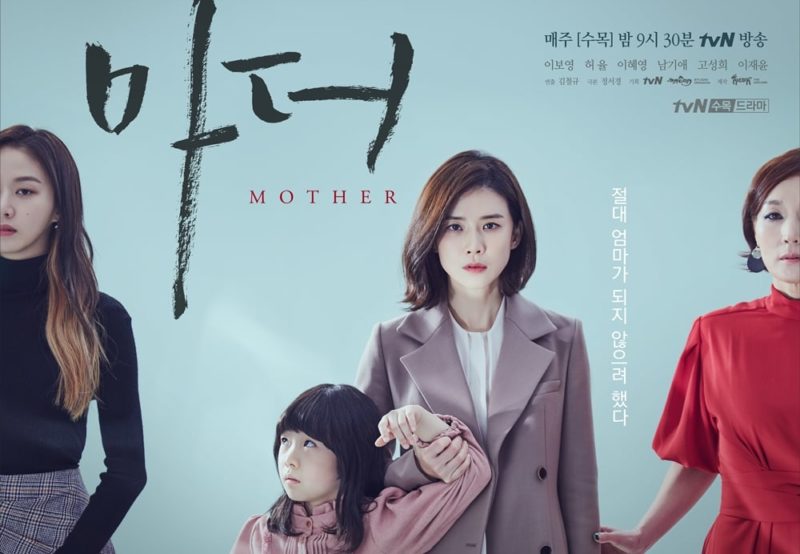 tvN drama “Mother” has been nominated for the 1st Cannes International Series Festival.

“Mother” is about a teacher who decides to run away with one of her eight-year-old students who is being abused at home, and becomes her mother. 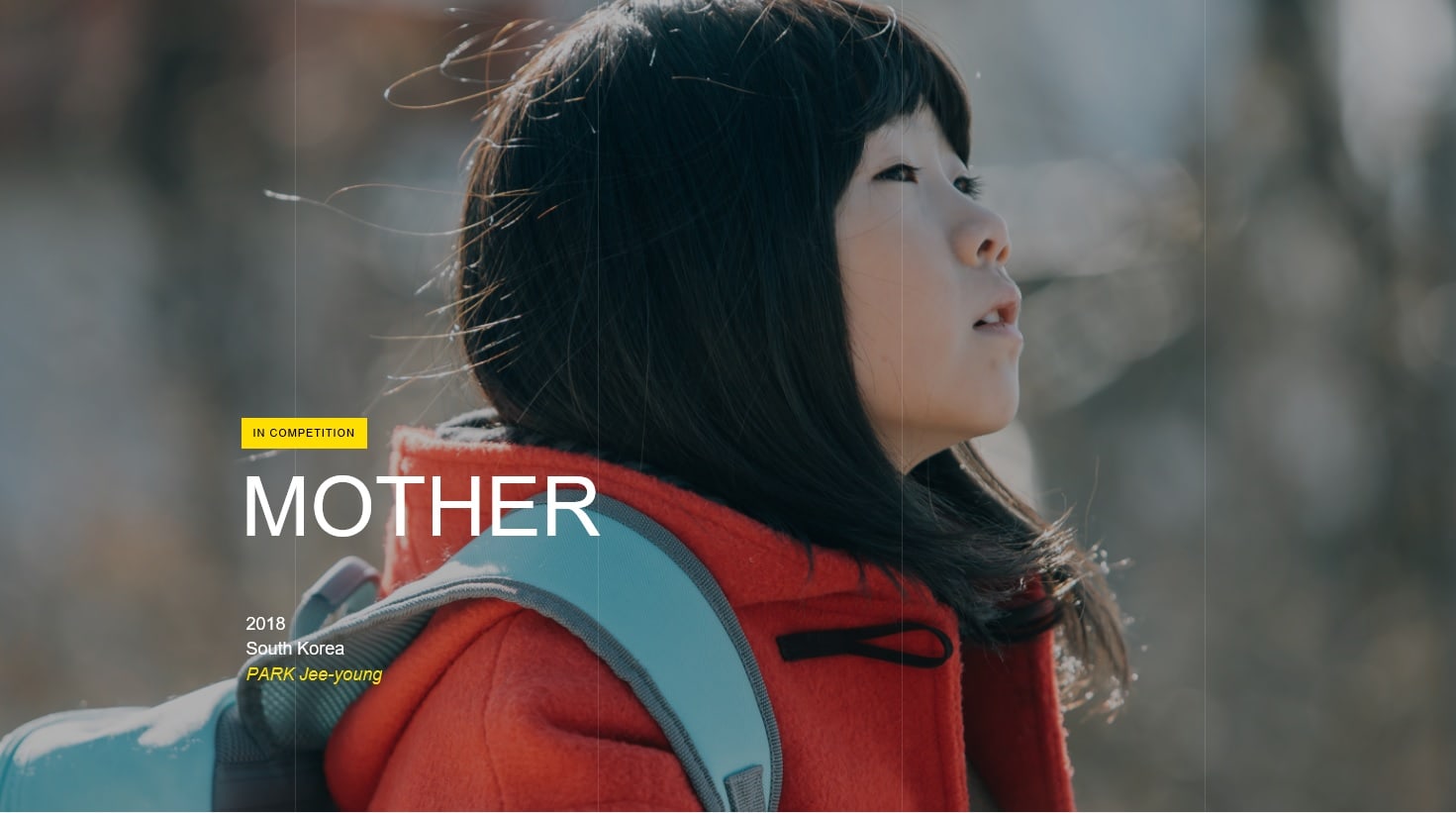 The Cannes International Series Festival is hosted by MIPTV (Marché International des Programmes de Télévision), and will be their main event in 2018. This year is the festival’s first year, and will run from April 4 to 11 in Cannes, France. Out of 130 contenders from around the globe, only 10 were selected for the official competition category. The 10 selected series will be screened at the Auditorium Lumière from April 7 to 11. “Mother” will be screened at April 9 at 12 p.m. CET. 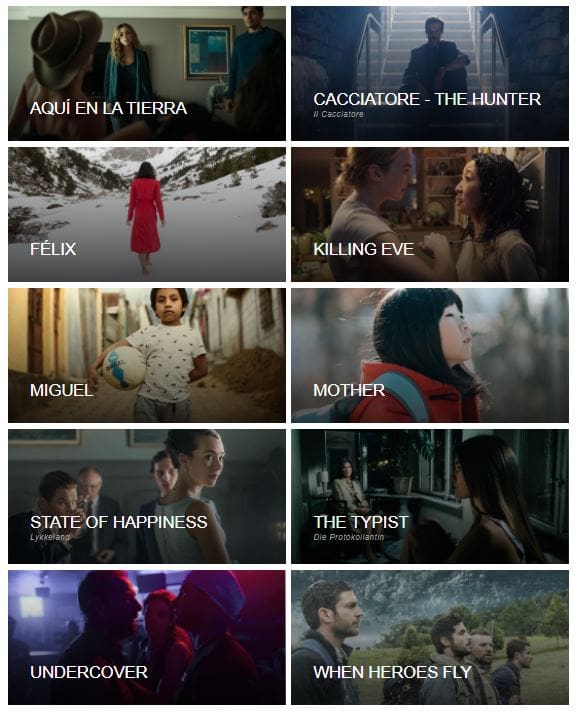 Other categories besides the Official Competition category, are Best Music, Best Screenplay, Special Performance Prize, Best Performance, and Best Series. The winners will be announced and presented awards at the ceremony, which will be held on April 11. Director Kim Chul Kyu, writer Jung Seo Kyung, Lee Bo Young, and Heo Yool are reportedly attending the ceremony. Though writer Jung Seo Kyung has previously attended a Cannes event for her film “Handmaiden,” this will be her first time attending for a drama.

Director of Studio Dragon (the production company behind “Mother”), Park Ji Young stated, “We’re very glad that ‘Mother’ is being acknowledged. Currently the reality of child abuse is much worse in society than shown in the drama. ‘Mother’ is a story about mothers, and about family. I think that the fact that the drama is airing now is good timing. I’d like to thank the actors, director Kim Chul Kyu, and writer Jung Seo Kyung for working hard to make ‘Mother’ shine.”

Mother
1st Cannes International Series Festival
How does this article make you feel?