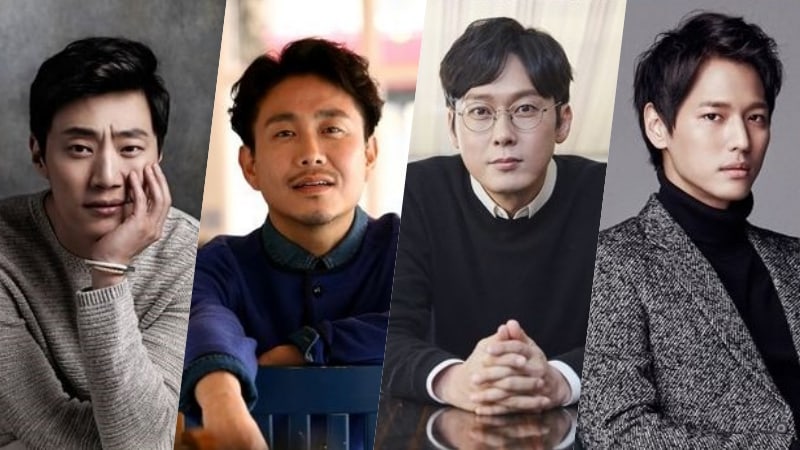 Based on the BBC show of the same name, “Mistresses” is a thriller that follows the lives of four women and their complicated relationships with men. The four women, including a cafe owner, psychiatrist, teacher, and law firm manager, experience a change in their lives when they encounter a series of murders. Actress Han Ga In previously confirmed her appearance as the lead Jang Se Yeon.

Lee Hee Joon will take on the role of Han Sang Hoon, the divorced father of a friend of Jang Se Yeon’s daughter. Han Sang Hoon and Jang Se Yeon become close through their children. They begin to show interest in each other, and he becomes a source of strength for her when she goes through difficult times.

Oh Jung Se will be playing Jang Se Yeon’s late husband Kim Young Dae. A gentle husband and a kind father, his character works in trade and goes back and forth from China. However, he mysteriously passes away, leaving his wife and child behind.

Park Byung Eun will take on the role of Hwang Dong Seok, the husband of Han Jung Won (played by Choi Hee Seo). He met his wife when he was going through some difficult times, but he is now a successful, famous chef who even comes out on cooking shows. The two have a happy relationship, and their only wish is to have a child.

Ji Il Joo will be playing Kwon Min Kyu, a teacher who is also a friend of Han Jung Won’s. His character makes it very clear that he’s interested in Han Jung Won, and when she is disappointed by her husband one day, she ends up spending the night with Kwon Min Kyu.

OCN’s “Mistress” will be directed by Han Ji Seung, who also directed “Alone in Love,” and will be written by Go Jung Woon and Kim Jin Wook. It will air sometime in April once “Children of the Small God” comes to an end.