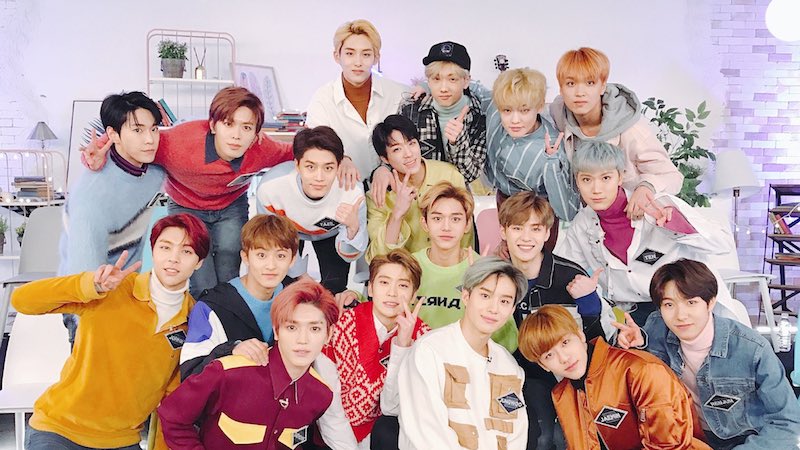 The group also achieved No. 2 on iTunes album charts in Finland, Hong Kong, India, Japan, Philippines, Turkey, and Vietnam. Additionally, the group reached No. 3 in Brazil and New Zealand; No. 4 in Denmark, Mexico, and Sweden; No. 7 in the United States, Australia, and Germany; and No. 10 in the United Kingdom. This means that the group has ranked in the Top 10 of iTunes album charts in 26 countries.

NCT
NCT 2018
How does this article make you feel?