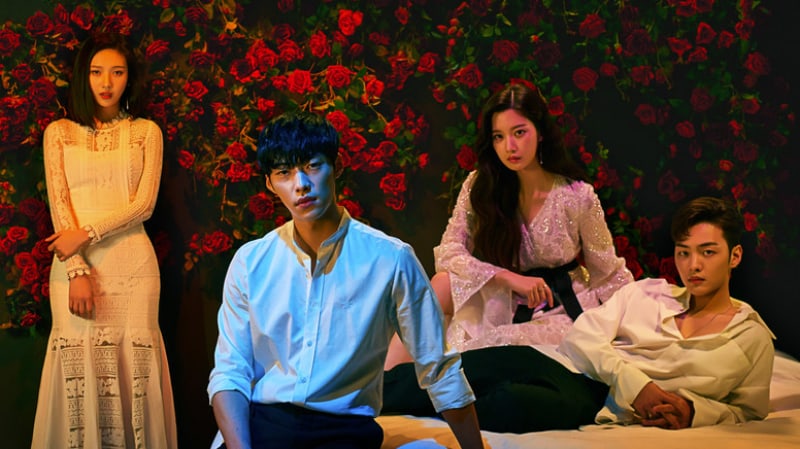 MBC’s new drama “Tempted” has already managed to top the list of most buzzworthy TV shows in its first week on air!

According to Good Data Corporation, “Tempted” beat out all other TV shows—both dramas and non-dramas—to claim the title of most buzzworthy show for the week of its premiere. “Tempted” garnered 9.6 percent of this week’s total buzz, with an impressive 24.4 percent share of this week’s drama-related buzz.

Although the drama topped the buzz rankings in the news and in online communities, it performed particularly well on social media—”Tempted” claimed a staggering 41.3 percent of this week’s buzz on Twitter.

“Tempted,” a modern retelling of the classic French novel “Dangerous Liaisons,” stars Woo Do Hwan and Red Velvet’s Joy in a tale of young men and women who find themselves entangled in a reckless game of love and seduction.

In the meantime, check out the first episode of the drama below!

Tempted
How does this article make you feel?