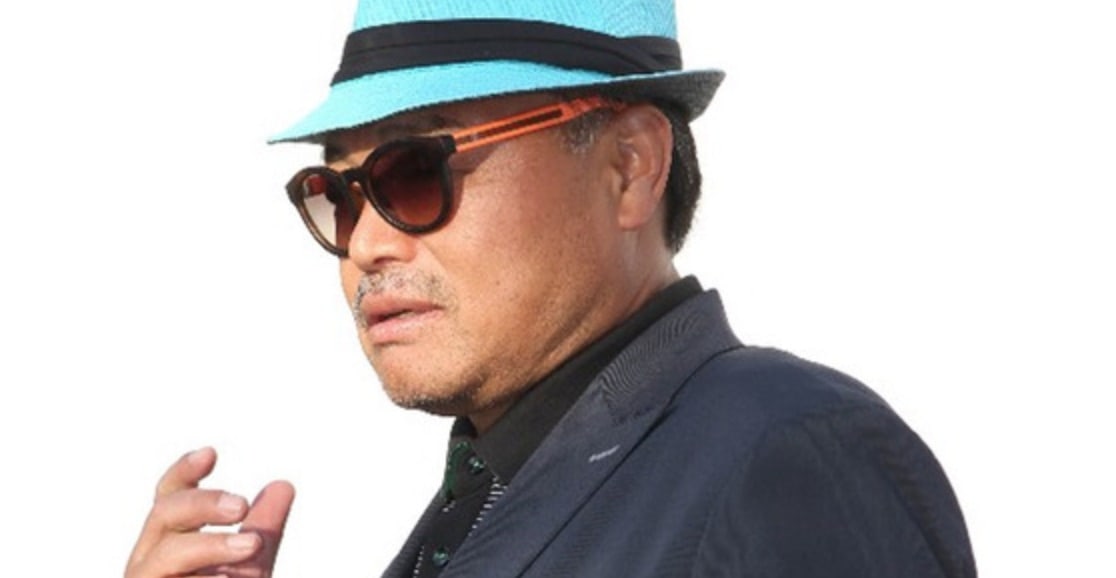 On March 14, a woman in her thirties was interviewed on MBN’s “8 o’clock News” and accused Kim Heung Gook of sexually assaulting her. She stated that in 2016, she was introduced to the singer by an acquaintance when she was working as an insurance planner. In November of that year, she met with a group of acquaintances, including Kim Heung Gook, for drinks, and she claimed that the singer had coerced her to drink alcohol to the point of losing consciousness. She stated that when she awoke, her clothes had been taken off and she was lying next to Kim Heung Gook.

She continued on to state that she had later confronted Kim Heung Gook as she said, “He told me to let go of my anger. He said he had nothing to apologize for and that things had happened because we had been drinking and were interested in each other. When I told him I had lost consciousness, he told me that he thought I was lying.” The woman also claimed to have text messages of their exchanges.

The woman explained why she had decided to speak up as she stated, “He kept asking me why I was bringing up the past. He kept asking why I was talking about something that happened over a year ago, so I thought too much time had passed for me to say anything. But through the ‘Me Too’ movement, people are speaking up about things that happened over ten years ago. It made me realize that what happened to me did not happen that long ago.”

After the interview, an initial statement was released on March 14 on behalf of Kim Heung Gook by his agency which stated, “We have spoken to Kim Heung Gook and he states that the allegations are untrue. He stated that though he has met with the woman, the allegations being reported are false. He is currently preparing to take legal action.”

On March 15, they released a second statement reaffirming their stance and said, “Our stance that no sexual harassment or assault took place has not changed. We have evidence showing the impure intentions of the woman making the claims, and we plan to pursue legal action against her.” They stated that as Kim Heung Gook has a high-level position in the Korea Singers Association, he will be working with lawyers of the association to argue his case.

Following these two statements, Kim Heung Gook personally released a statement through his agency. He stated, “The sexual assault or harassment currently being alleged did not take place. No sexual intercourse occurred. We have collected multiple pieces of evidence that show the woman approached me with ill intent.”

He went on state, “Two years ago, an acquaintance introduced me to her and said that she was a art school professor who could help me with my work. We had coffee together, and after appearing as a guest at a fellow singer’s dinner show at a hotel in Seoul, I attended an after party at the same hotel. She appeared at the after party and had drinks with the singers and representatives who were there. I fell asleep as we were there for a long time, and when I awoke, I was taken aback because everyone had gone except her. No sexual intercourse could have taken place because I was too inebriated at the time.”

He stated, “Afterwards, she continued to request that we meet and stated that she had drawn a portrait of me. I learned that she was not a professor, but an insurance planner, so I began avoiding her calls. She also asked to borrow 150 million won (approximately $141,000) to pay for a lawsuit she was involved in, and I began suspecting that she had approached me with ill intent from the beginning. When I did not respond, she approached a friend of mine and asked them to invest in her new business.” Denying the woman’s claims of the contents of the text messages shared between the two, Kim Heung Gook stated, “If necessary, I will release all text messages that were exchanged.”

Finally, Kim Heung Gook concluded with an apology for causing public concern and for worrying his family and acquaintances. He plans to pursue legal action for defamation of character and filing false accusations.

Kim Heung Gook
sexual violence
How does this article make you feel?