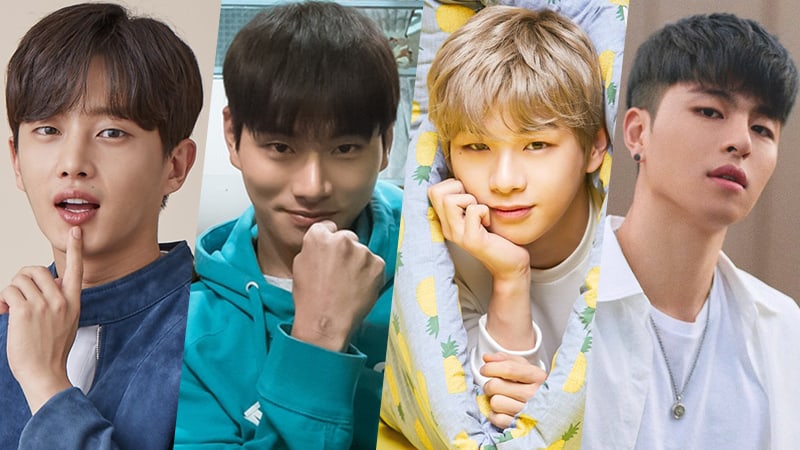 The cast of MBC’s “It’s Dangerous Beyond the Blankets” is slowly being revealed!

In response to these reports, a source from MBC confirmed that the three actors recently participated in a recording for the show. “It was a casual filming of their first meeting. We’re currently shooting several things right now,” said the source.

“In addition to Kim Min Suk, Lee Yi Kyung, and Lee Pil Mo, many other stars are still in talks to appear. We will reveal the final lineup soon,” they added.

Meanwhile, it was previously announced that Wanna One’s Kang Daniel and iKON’s Junhoe are also part of the cast.

Stay tuned for more updates, and watch the pilot episodes of the show below!

Lee Pil Mo
Kim Min Seok
Lee Yi Kyung
It's Dangerous Beyond the Blankets
How does this article make you feel?