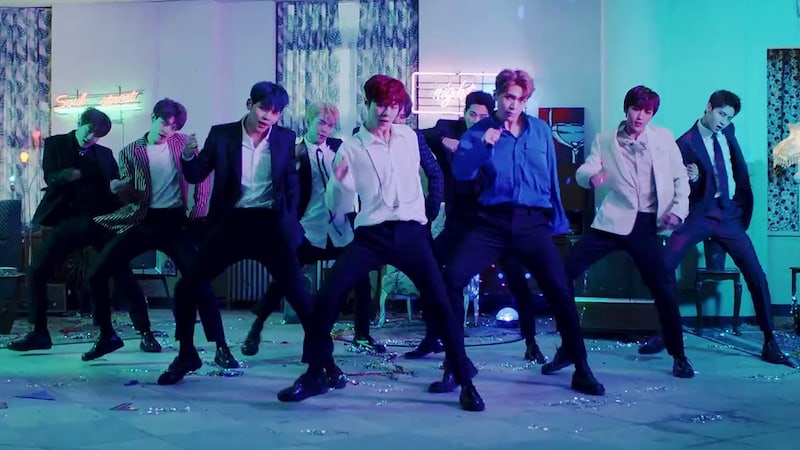 Watch: UP10TION Invites You To “Candyland” In MV For Long-Awaited 10-Member Comeback

UP10TION is finally back with 10 members!

On March 15 at 6 p.m. KST, their first studio album “Invitation” was released along with the music video for the title track.

Produced by Shin Hyuk, who previously worked on UP10TION’s “So Dangerous” and “Attention,” “Candyland” is a pop track with a retro drum base, funky guitar sounds, and modern electronic sounds. It invites you into the fantasy world that UP10TION is creating.

This comeback officially marks Wooshin’s return after going on hiatus in June 2017.