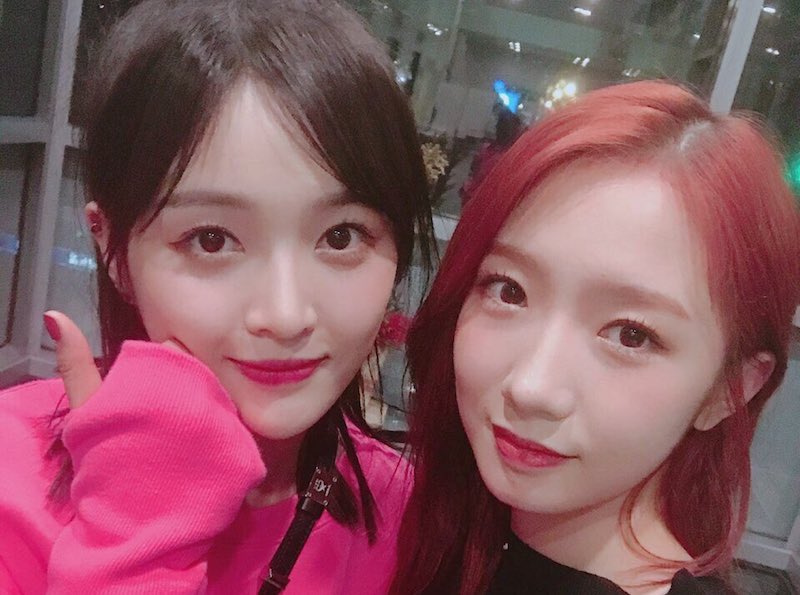 It appears that some members of WJSN (Cosmic Girls) are joining a survival program!

It was recently reported that WJSN’s Xuan Yi and Mei Qi will compete as trainees in the official Chinese version of “Produce 101,” and a source from their agency confirmed the news.

Although they will be on the program, Xuan Yi and Mei Qi will still be able to continue with WJSN activities, as well. They are expected to begin preparing when their group promotions for “Dreams Come True” come to an end.

As announced previously, this new program will be produced by Tencent through an official contract with Mnet. Former EXO member Tao and Chinese singer Jason Zhang have been reported to lead the show through MC and trainer positions.

WJSN
Xuan Yi
Mei Qi
How does this article make you feel?