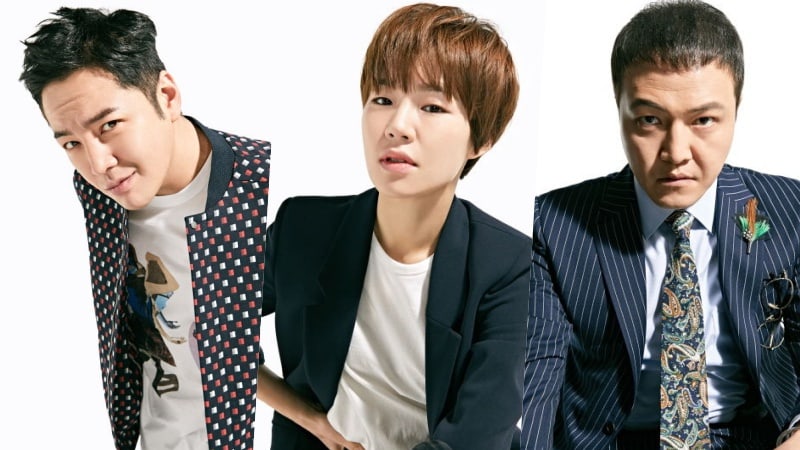 Jang Geun Suk will play the charismatic and brilliant Sa Do Chan, who is smart enough to become a prosecutor but due to a reason that has not been revealed yet, becomes a conman instead. With both a legal mind and conman tricks up his sleeve, he prefers to only scam people with a shady past. The mischievous glint in Jang Geun Suk’s eye in his new photo is only a teaser for the interesting situations that will play out in Sa Do Chan’s life. 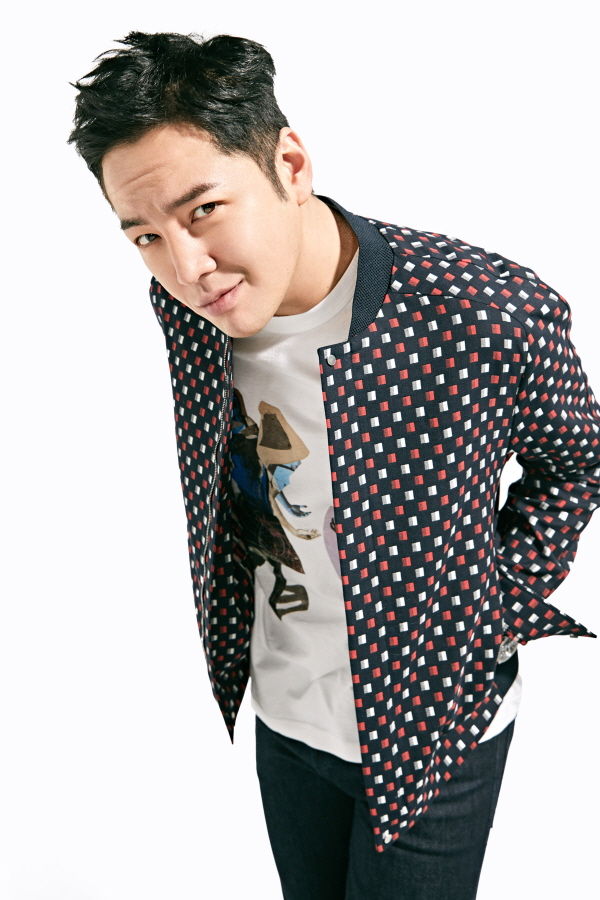 Alongside him will be Han Ye Ri playing Oh Ha Ra, a passionate prosecutor who overcame all of her obstacles with pure talent alone. She has been close friends with Baek Joon Soo since they were in school, and when he is attacked during a case involving a new strain of drugs, she stumbles upon Sa Do Chan, who looks exactly like Baek Joon Soo. Though she hesitates at first to work with a conman, she strikes up an uneasy partnership with him to get revenge for her friend and solve the case. 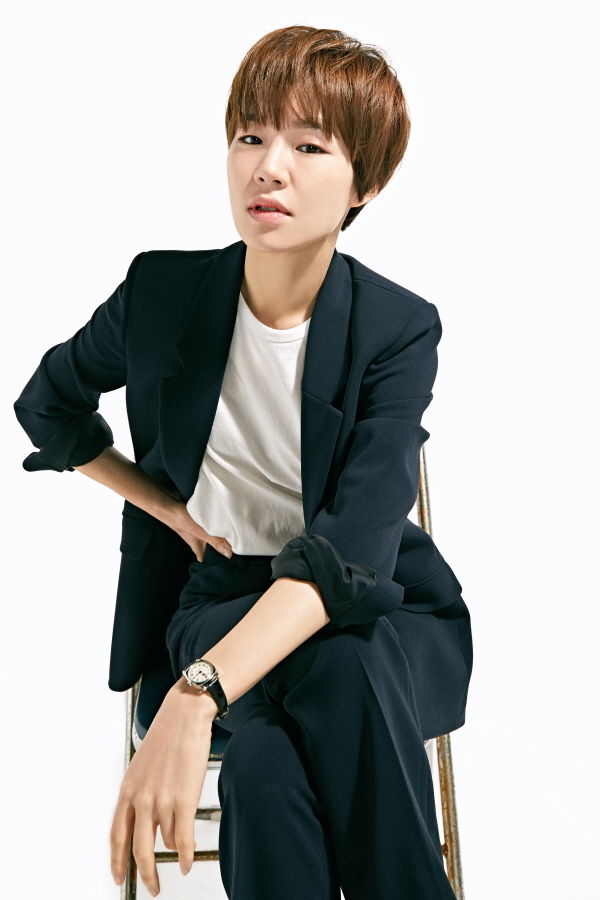 Against the duo will be Jung Woong In playing Geum Tae Woong, the antagonist of the drama who is also the head of an art gallery. Although he is revered in the art industry for his intelligence and sophisticated eye, his art gallery is a ruse for the drug operation he runs in the shadows. He easily identifies his opponents’ weaknesses and uses them to get rid of anyone who stands in his way. 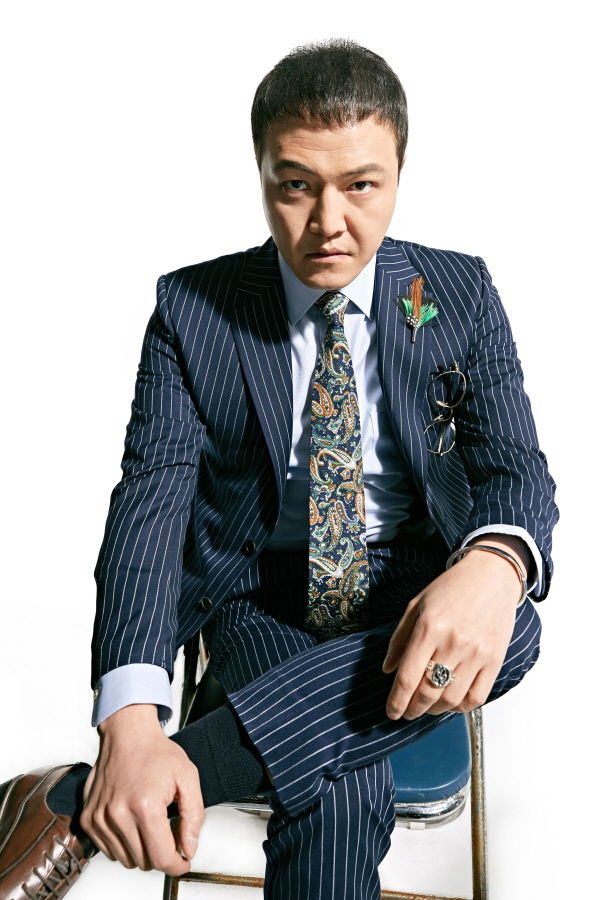 The production staff stated, “The new character stills are of the three characters who will lead the drama. Not only will Jang Geun Suk, Han Ye Ri, and Jung Woong In portray unique characters, but they will also be playing out a fast-paced story full of laughs.”

“Switch” will be the story of a conman suddenly becoming a prosecutor and using his skills to take down those who try to avoid the law. The first episode will air on March 28 as the follow-up to “Return.”