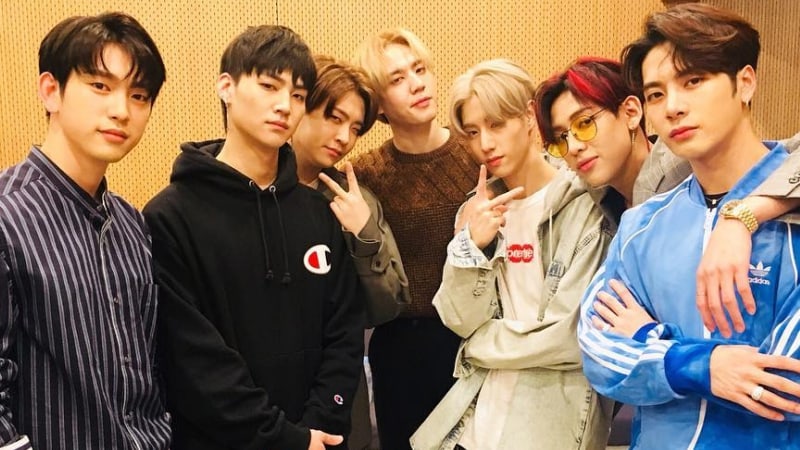 GOT7 appeared on SBS PowerFM’s “2 O’Clock Escape Cultwo Show” as guests and spoke about their recent comeback.

On the March 15 episode of the radio show, GOT7 introduced their title track “Look” and said, “It’s a track written by JB. It’s a house track mixed with hip hop beats, and makes GOT7’s unique bright energy and performance stand out.”

The group shared that Park Jin Young also praised the title track, which was co-produced by JB. JB said, “I was happy that Park Jin Young liked it and praised it.” He later added, “As time passed, its ranking rose on music charts. I couldn’t sleep because I was checking it till 4 or 5 a.m.”

“Look” is GOT7’s most successful track on music charts since their debut. After its release on March 12 at 6 p.m. KST, it topped major realtime charts as well as international iTunes album charts. They also beat their personal record by surpassing 6.5 million views on their MV in 24 hours. 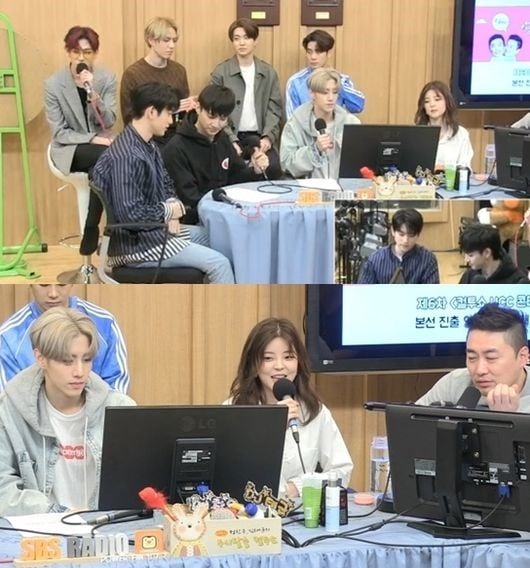 JB commented, “I was satisfied with releasing the track and didn’t have expectations about the ranking. But as the ranking rose, people around me begin to contact me. Without knowing it, I begin to check the music chart rankings.”

JYP Entertainment has its own process for choosing the title track for its artists. After selecting title track candidates, the agency’s employees and artists vote on the final title track.

Yugyeom revealed, “A lot of JB’s songs were chosen as candidates for the title track.” JB made others laugh when he said, “I won with quantity.”

The group also spoke about filming JTBC’s “Ask Us Anything” with Park Jin Young. Since the show’s format is a school where the show’s members and celebrity guests appear as students of the same classroom, everyone speaks informally to one another.

When asked if they were uncomfortable with the format, the group answered, “We were comfortable because we could speak casually to Park Jin Young. If we speak formally to him because he’s older than us, then we kind of have to be reserved with our thoughts, so it felt more comfortable to speak casually.”

GOT7
Cultwo Show
How does this article make you feel?