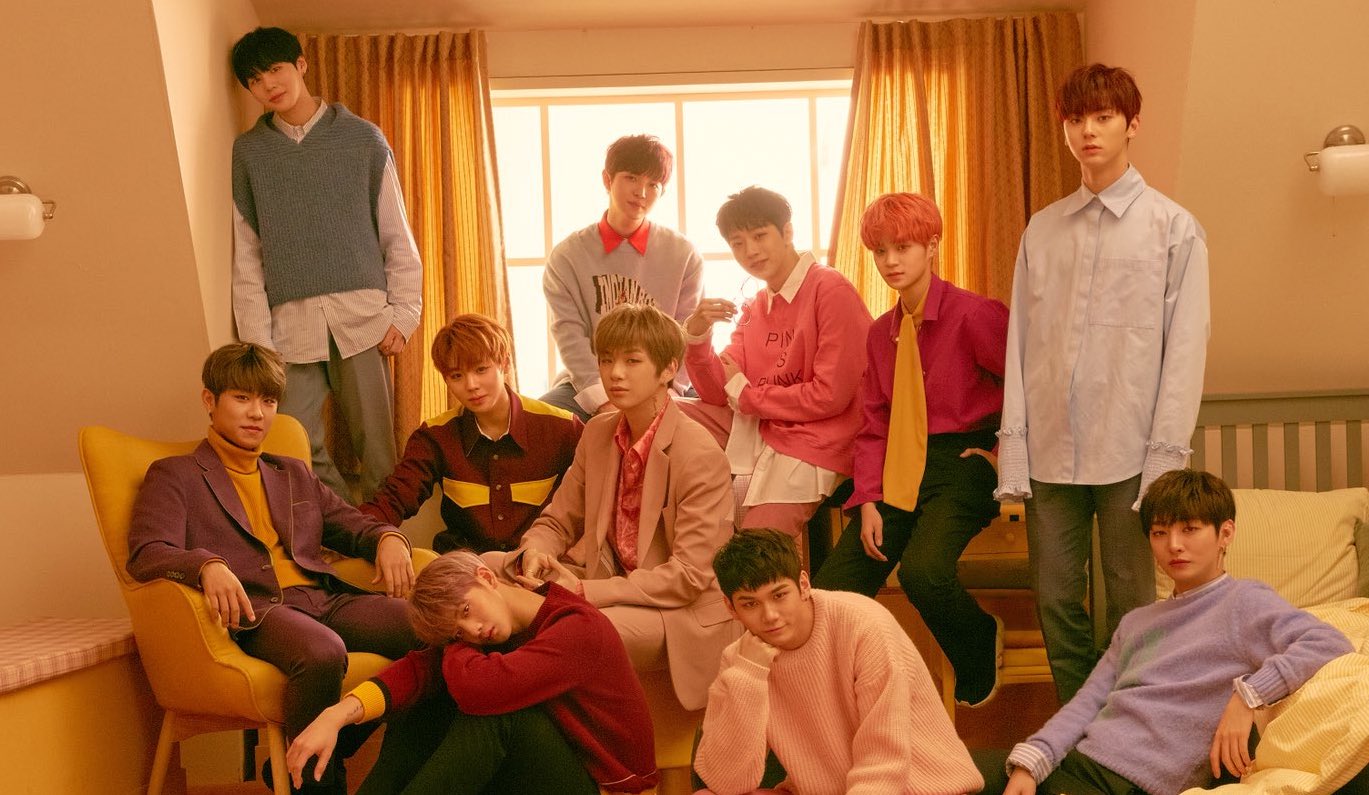 The members of Wanna One appeared on Mnet’s “Star Live” broadcast on March 15 to connect with fans and share stories about what they’ve been up to. Soon after the broadcast began, Yoon Ji Sung addressed fellow member Hwang Min Hyun’s absence and said, “He’s at the hospital because he’s ill. But it isn’t very serious, so don’t worry.”

While talking about a variety of topics, the members shared a few details about “Boomerang,” the title track of their upcoming comeback. Hinting that Wanna One will be showing a sexier side with their new song, Kang Daniel said, “If I had to describe ‘Boomerang’ in one word, it would be ‘impact,'” and “I feel like this is the song that really shows what Wanna One is made of. We’re going to deliver a great performance.”

Ong Seong Woo, Bae Jin Young, and Kim Jae Hwan emphasized how powerful their choreography will be as they chimed in with, “The new album’s songs and choreography are the best we’ve had yet,” “The choreography requires a lot of energy,” and “The first time we went through it, I almost cried.” 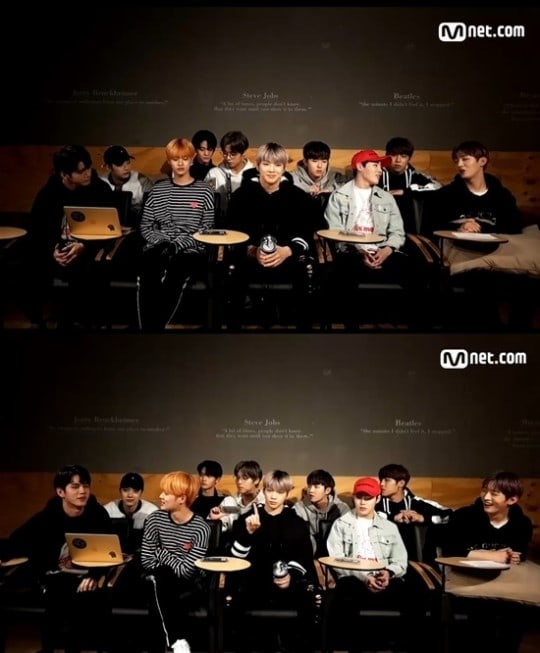 Yoon Ji Sung had everyone laughing when he said, “Fans have also been asking whether I really did get hit by a box that Daniel threw or if it had been added in through computer graphics later. And yes, I did get hit. I was actually surprised because it hurt more than I thought it would.”