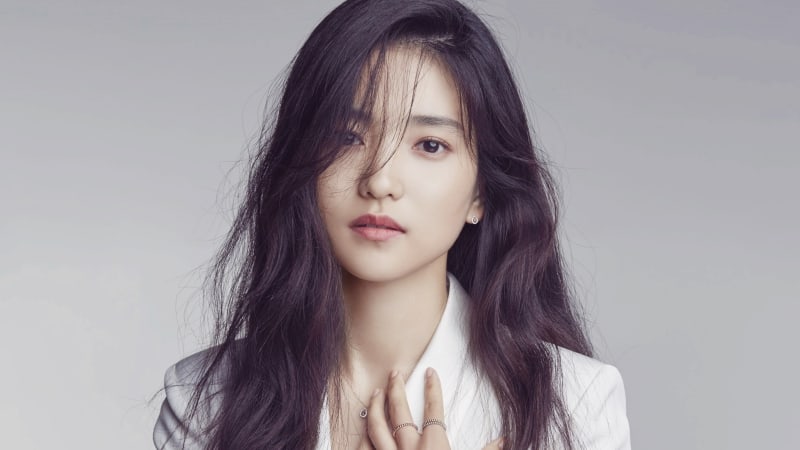 Kim Tae Ri spoke candidly about her worries and her latest film “Little Forest” in a recent interview.

“Little Forest” is a low-budget film that won over moviegoers and achieved success at the box office. The film is an adaptation of the Japanese manga of the same title. It tells the story of Hye Won (played by Kim Tae Ri) who returns to her home in the countryside and spends time with her childhood friends Jae Ha (played by Ryu Jun Yeol) and Eun Sook (played by Jin Ki Joo) after unsuccessful attempts at employment and love in the city.

Kim Tae Ri began, “‘Little Forest’ is a slow, quiet film. It’s very different from ‘The Handmaiden’ and ‘1987.’ At first, I thought I could go and express my true self in a natural environment, but it became really difficult at some point. It made me nervous that I was often the only one in front of the camera. But the scenes with Ryu Jun Yeol and Jin Ki Joo were created by the three of us. There were many ad-libs, and we had fun filming.”

The actress chose Ryu Jun Yeol and Jin Ki Joo as the greatest gifts she received from “Little Forest,” and she shared that director Lim Soon Rye made filming comfortable for her.

She said, “I’m not good at speaking informally to people older than me, but at our first meeting, the director asked me about my age and said, ‘Four-year age gap [with Ryu Jun Yeol]? One-year age difference [with Jin Ki Joo]? Just speak informally.’ At first, I couldn’t do it, but Ryu Jun Yeol spoke casually first, so I naturally did as well. As soon as we spoke casually, we became close very quickly.” 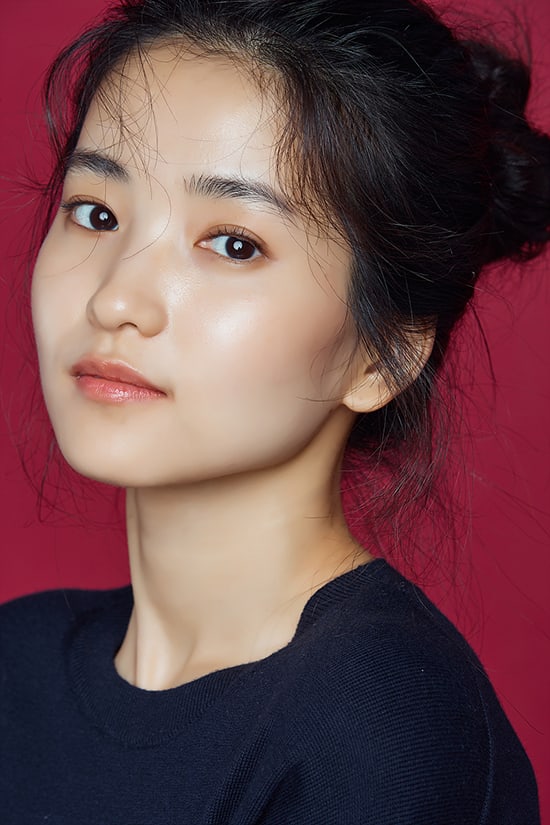 In the film, when Hye Won is asked why she came back to the countryside, she answers, “Because I’m hungry.” Hye Won’s days in the city consisted of shoving down cold lunches at the convenience store and her everyday life felt like hell. After failing to pass the teacher certification exam, Hye Won returns to the countryside and makes various dishes with fresh ingredients to share with her friends.

Kim Tae Ri said, “I don’t enjoy cooking, but I cook enough to sustain myself. I get more healing from mountains and books than cooking. I raise two cats and they also give me lots of happiness. I don’t go hiking every week, but I go when I feel like going. These days, it’s fun to drink wine. I have a close friend who is in theater, and we share a bottle of wine together.”

Kim Tae Ri explained, “When I was an aspiring actress, I couldn’t run away like Hye Won did. I only walked looking forward. I never contemplated whether becoming an actress was the right or wrong decision. I always lived with certainty that it was my path. These days, however, I’m beginning to have doubts. I don’t know if I’m talented at acting.” 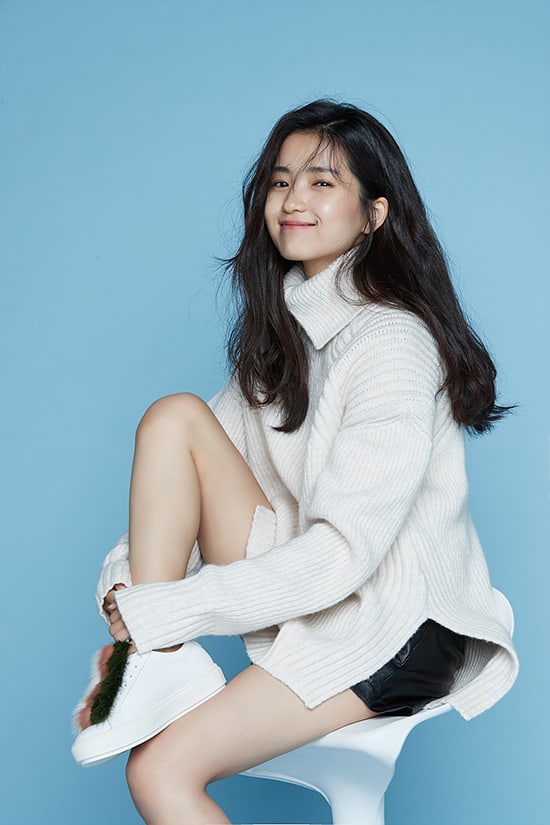 In some ways, “Little Forest” tells the story of the growth of a mother and daughter, setting out on their own paths and then returning to each other.

Kim Tae Ri described what kind of daughter she is in real life, saying, “My mom and I live well in our own lives. I’m a lot like Hye Won [because] I have a strong sense of independence. My mom is the same way. I think I got this from my mom, and I think Hye Won also got hers from her mom [played by Moon So Ri]. Hye Won and I are quite similar.”

Meanwhile, Kim Tae Ri will appear in the upcoming tvN drama “Mr. Sunshine,” which is set to premiere in July.