EXID has shared new images from behind the scenes of their upcoming music video! The group will be releasing their single “Lady” on April 2.

The music video teaser has been unveiled for EXID’s upcoming title track “Lady”!

A second lyrics spoiler has been unveiled for EXID’s comeback!

A lyrics spoiler has been revealed for EXID’s upcoming comeback!

EXID has now released a group photo for their new single! 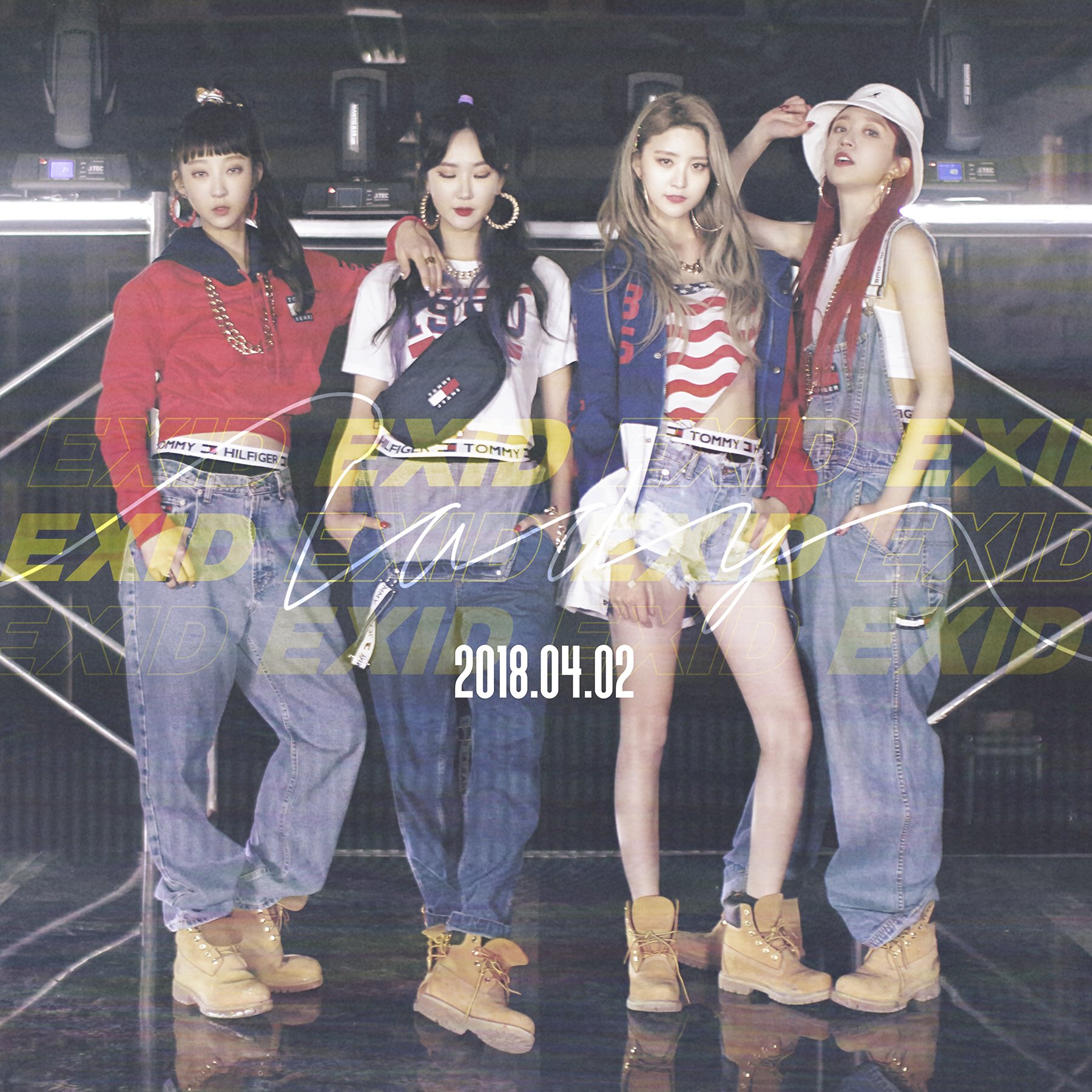 EXID’s Junghwa and Hani have teamed up for unit teasers for the group’s return! 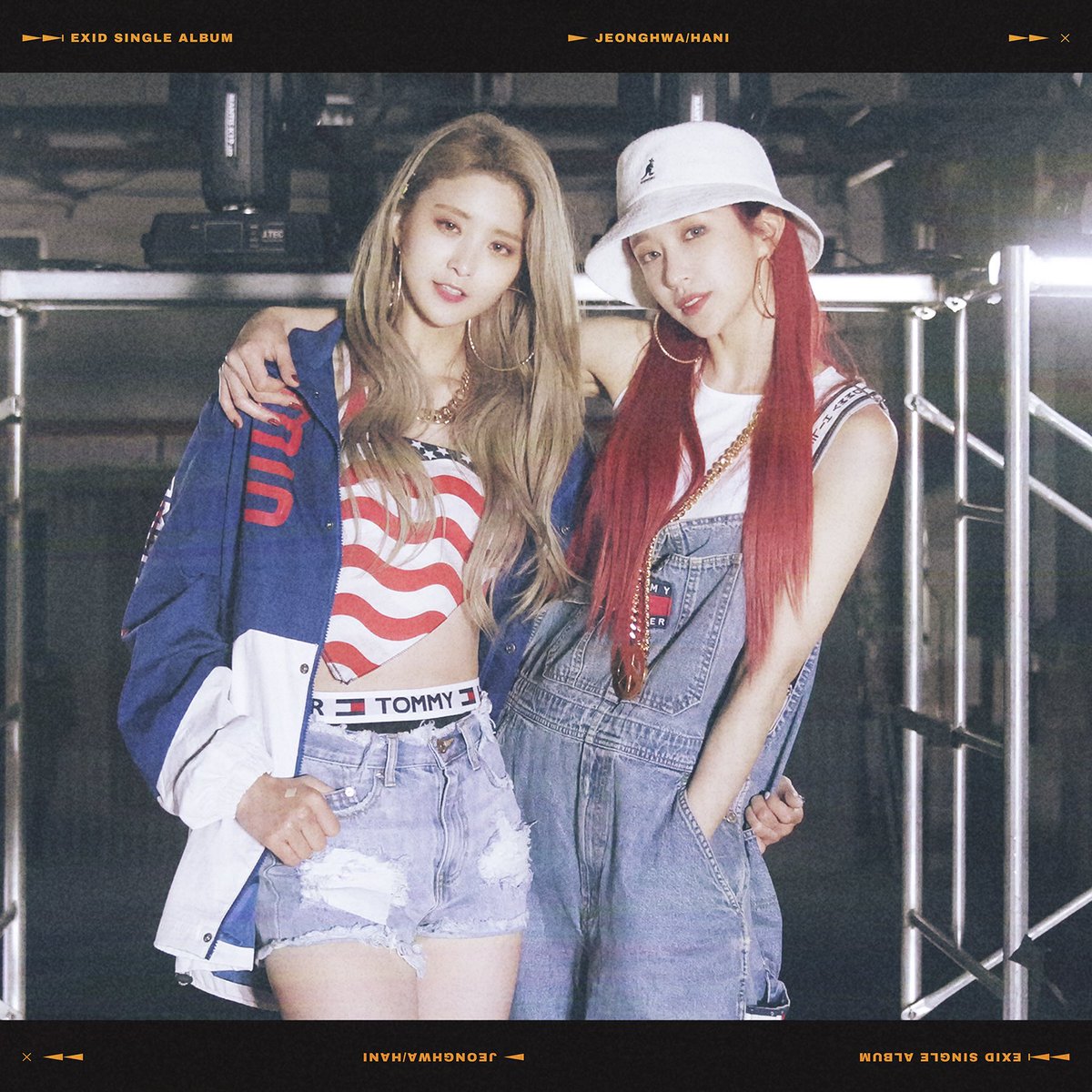 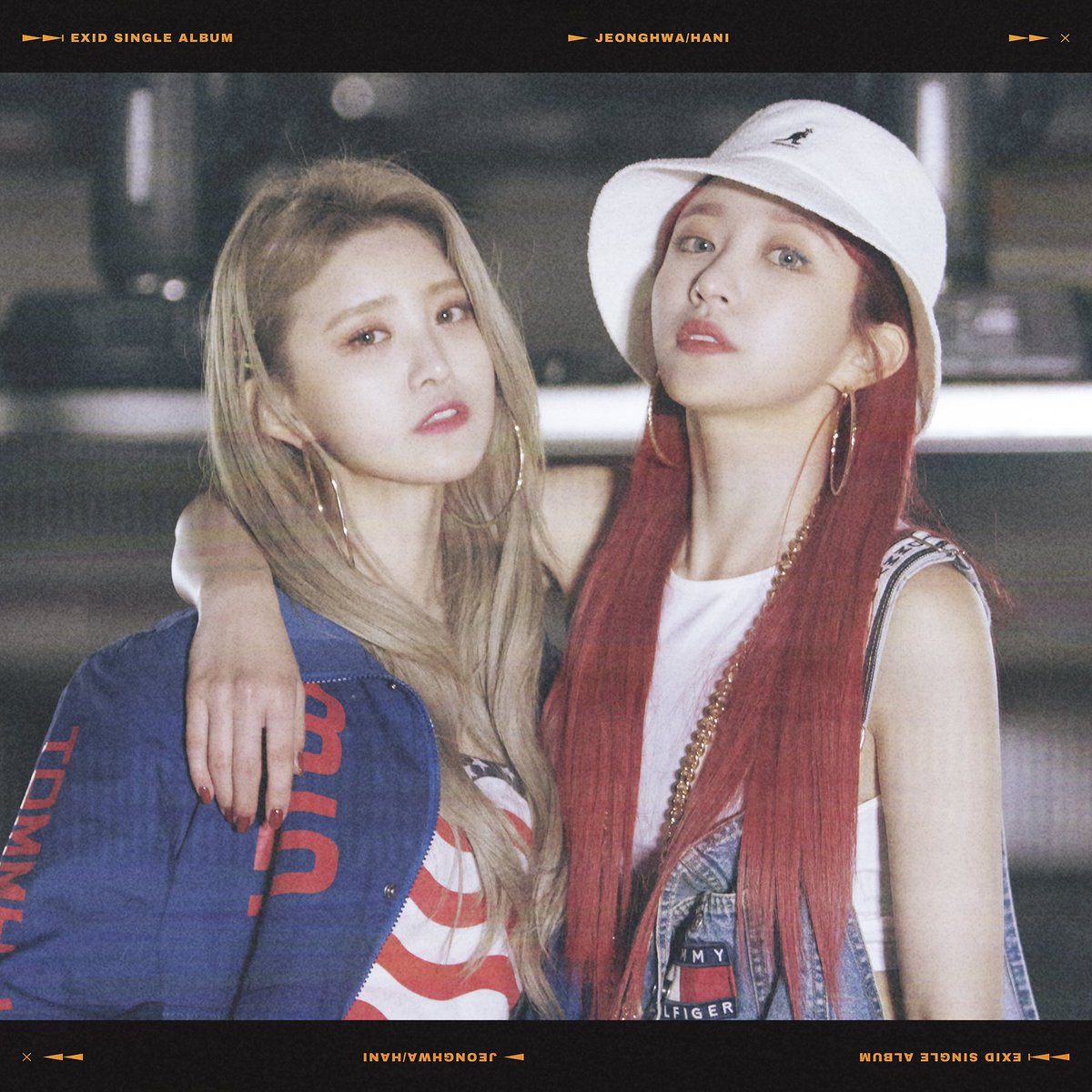 EXID’s LE and Hyerin feature in unit teasers for the group’s new single! 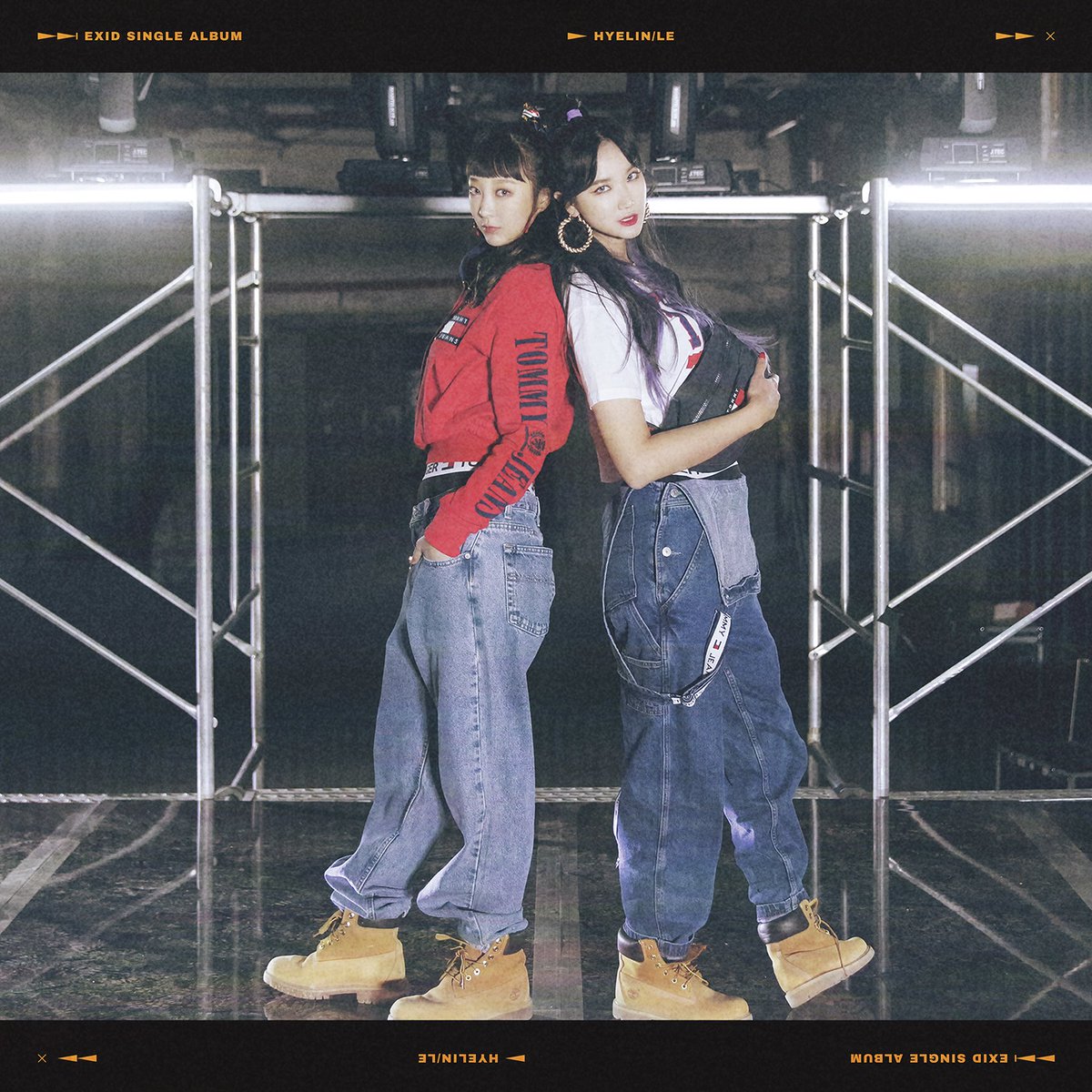 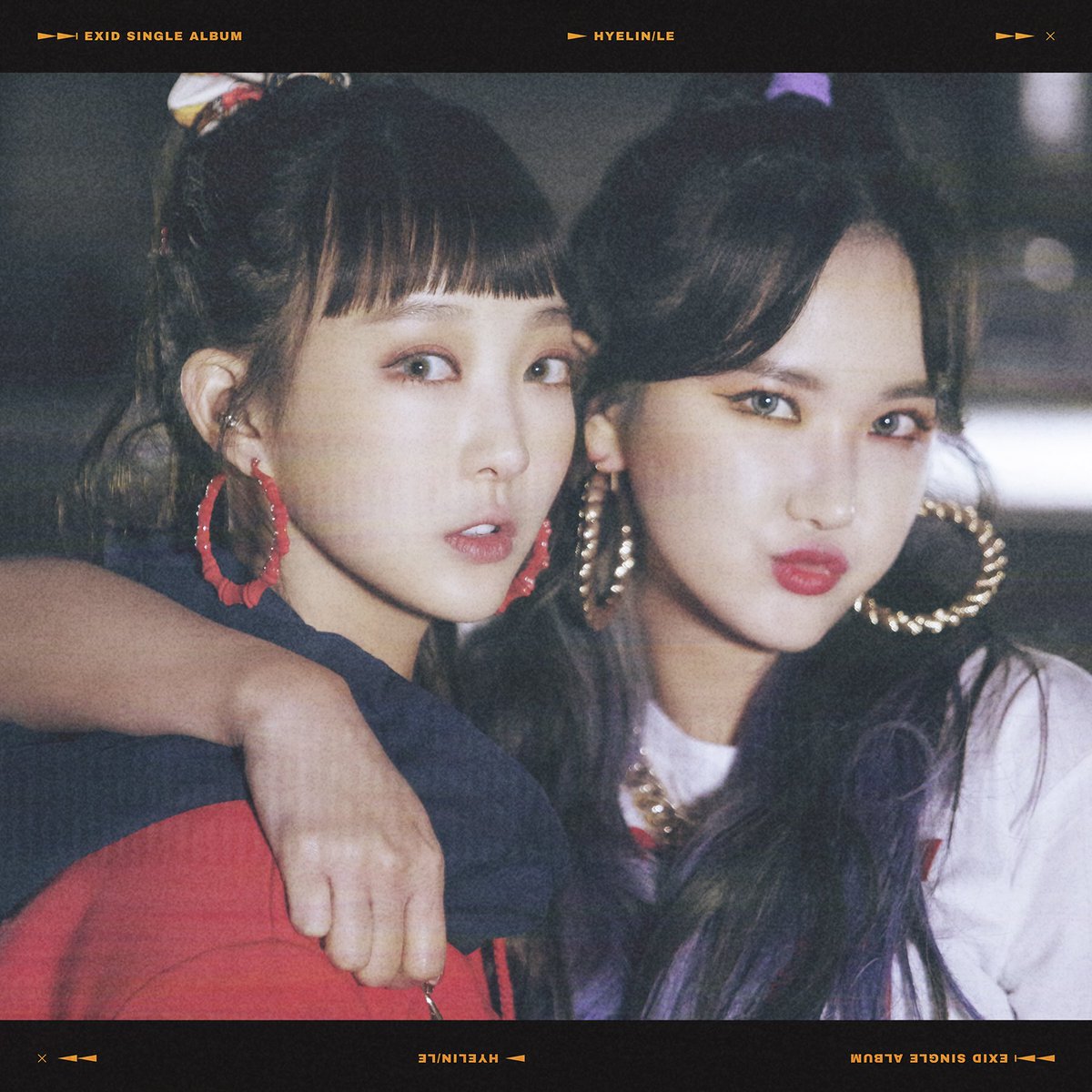 EXID’s Hani and Junghwa are the latest members to feature in teaser photos for their return with a new single! 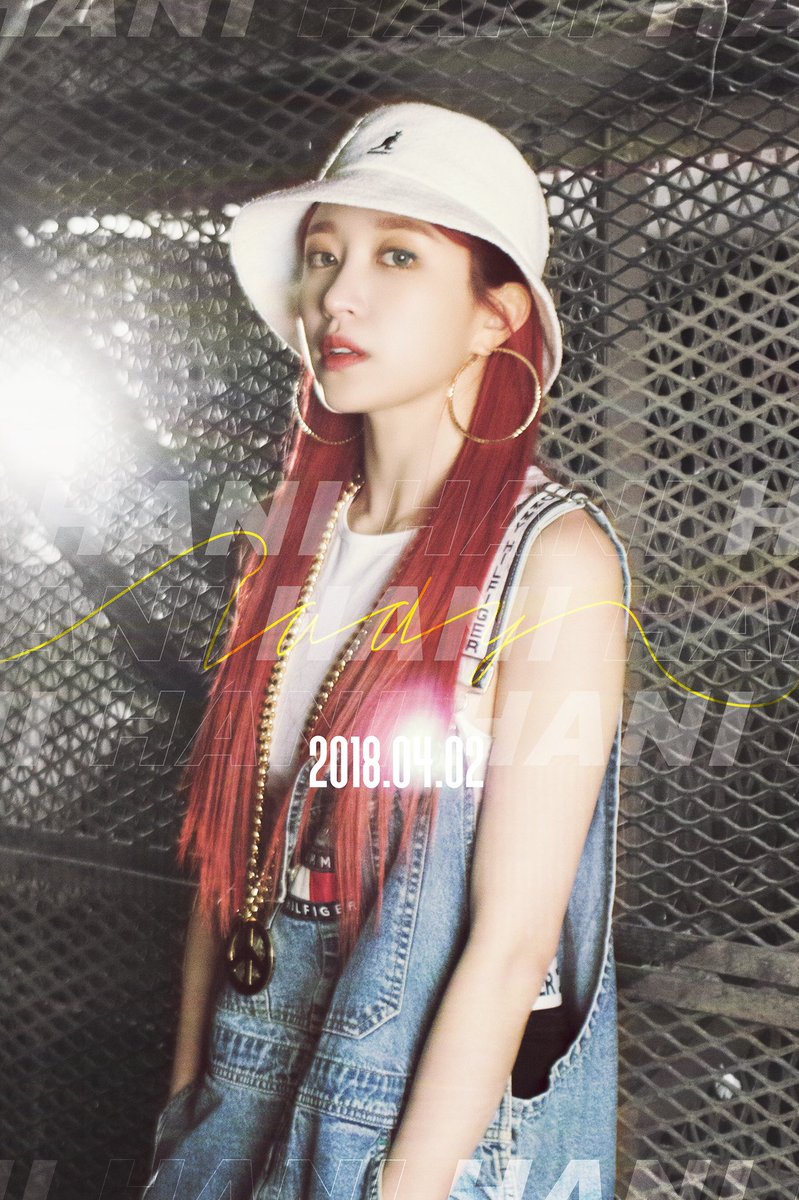 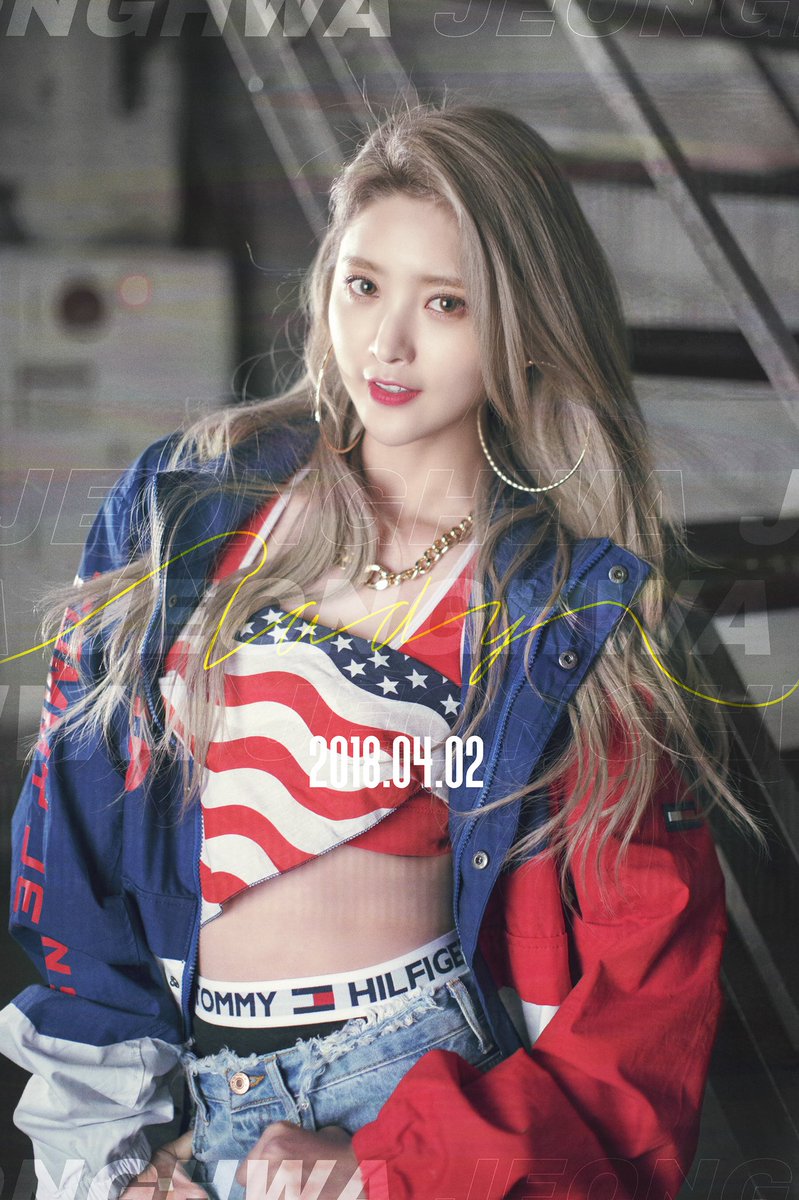 EXID has shared teaser photos for members LE and Hyerin! 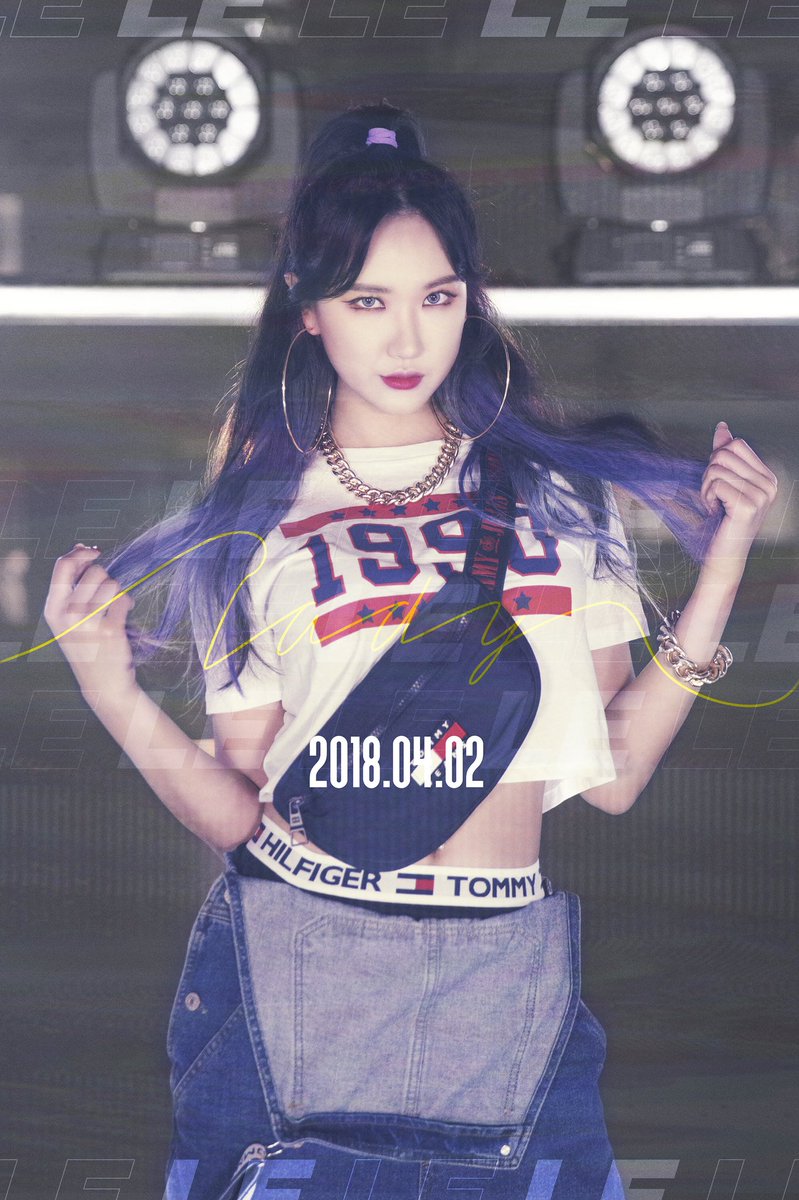 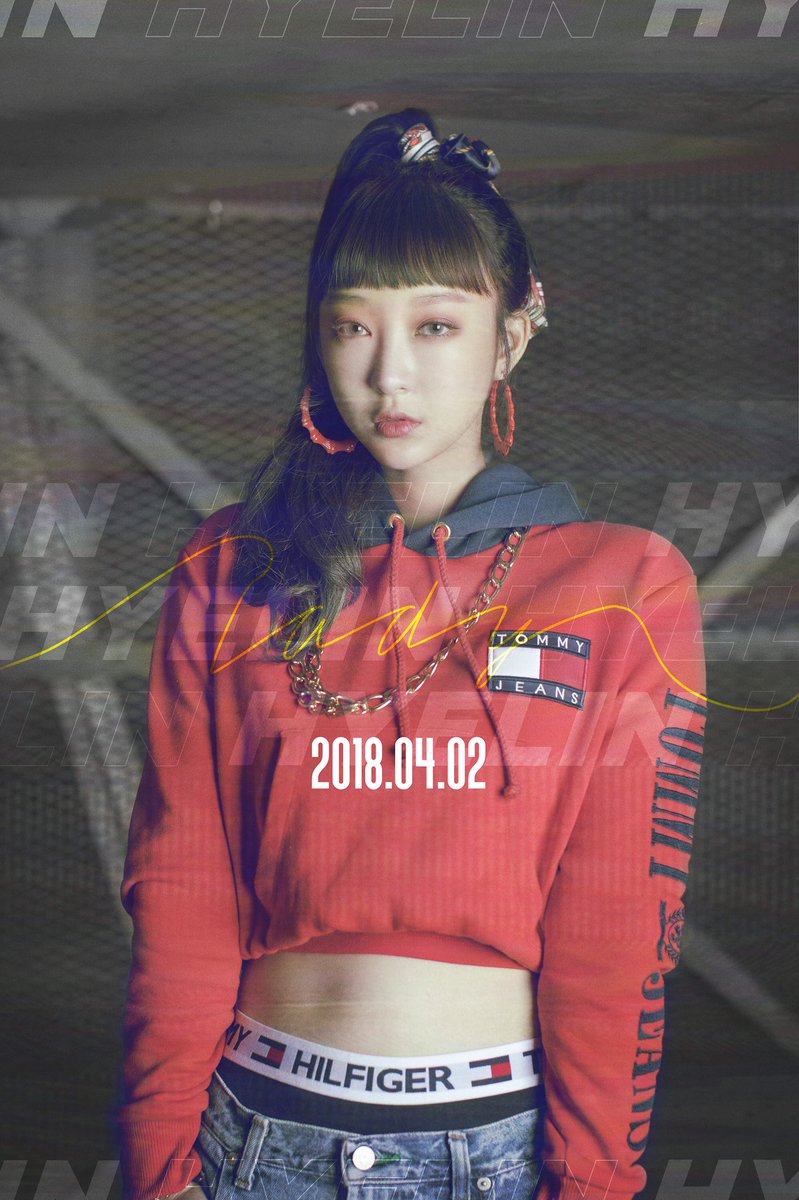 EXID has revealed new photos from the set of their upcoming music video!

Each of the four members teased their fans by posting a mysterious cropped image to her personal Instagram account. Hyerin also wrote, “Spoiling the clothes that I wear in the music video…”

Check out the photos below! (Junghwa is first, followed by Hani, Hyerin, and LE.) 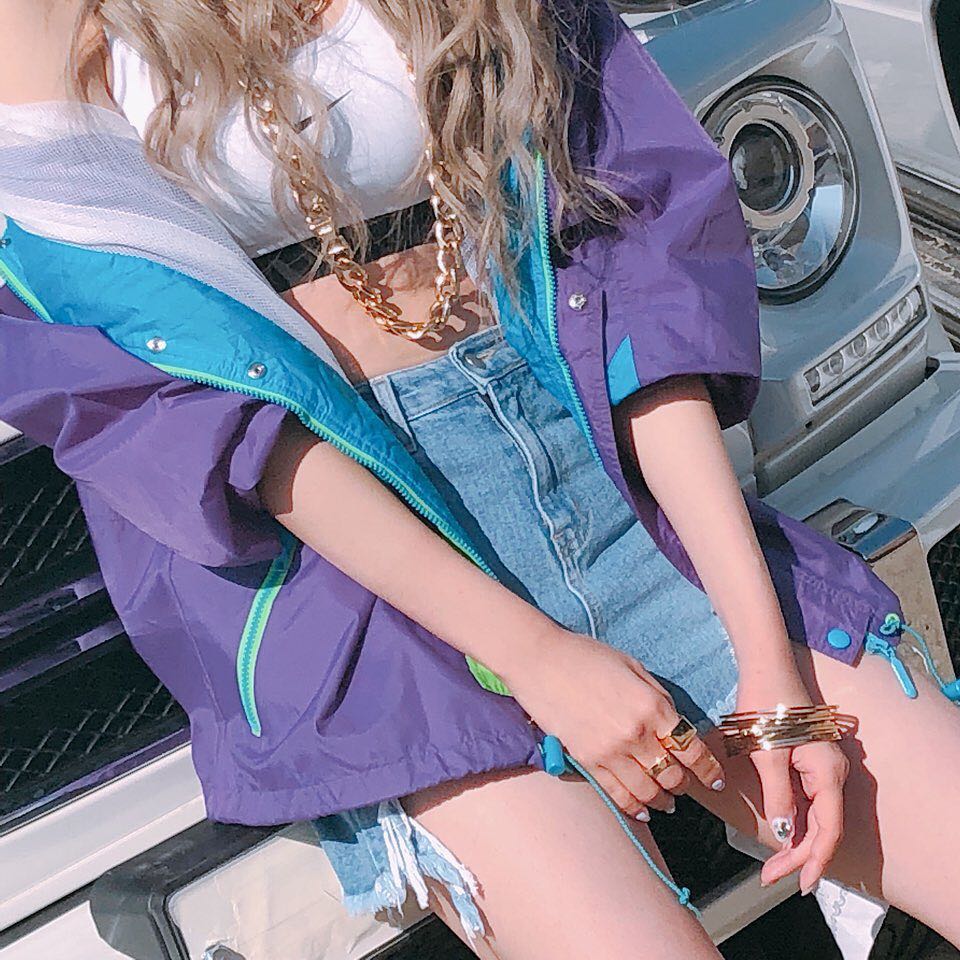 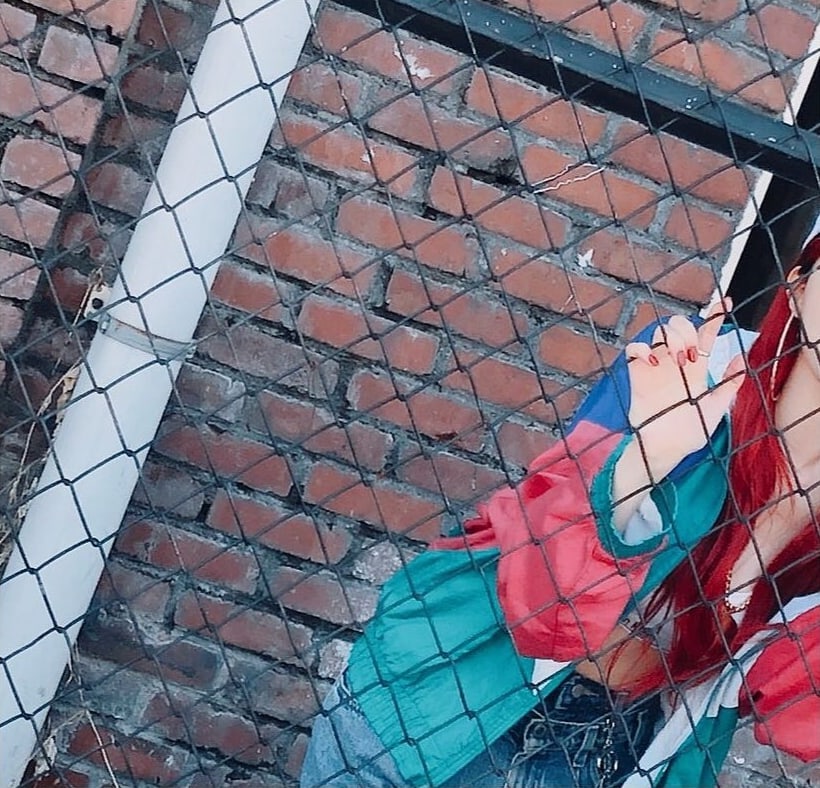 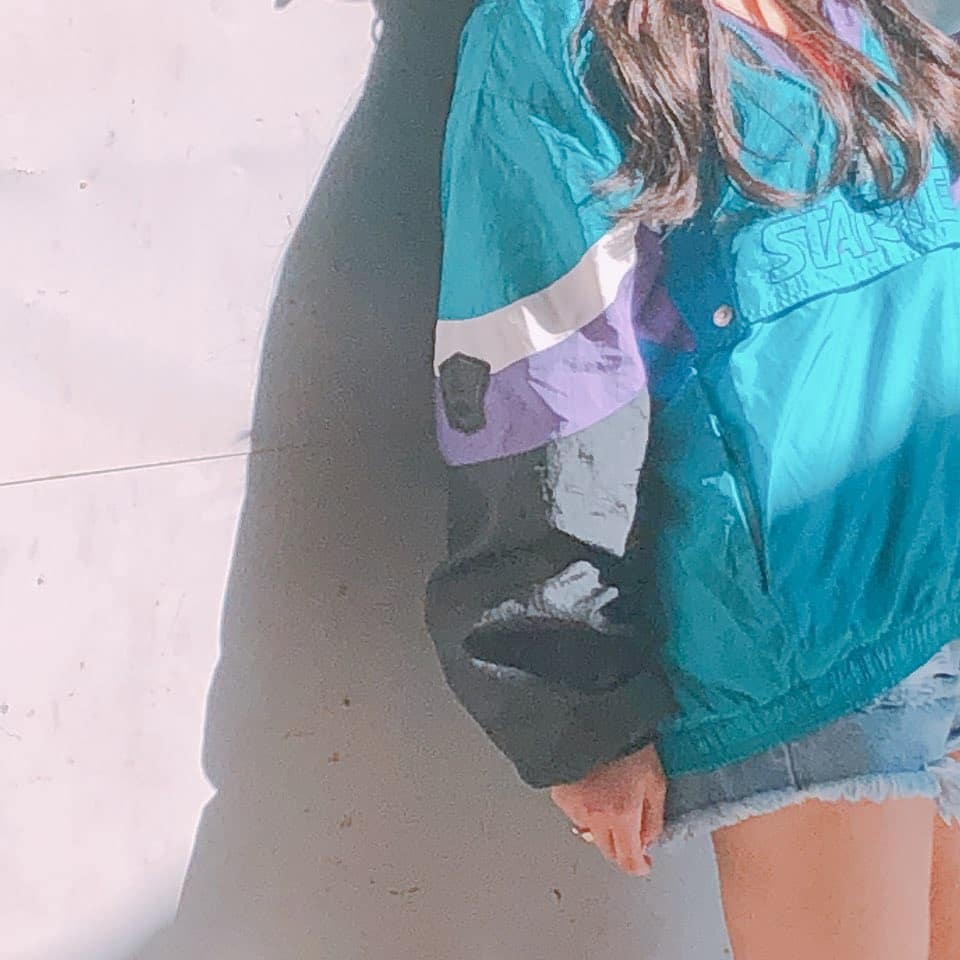 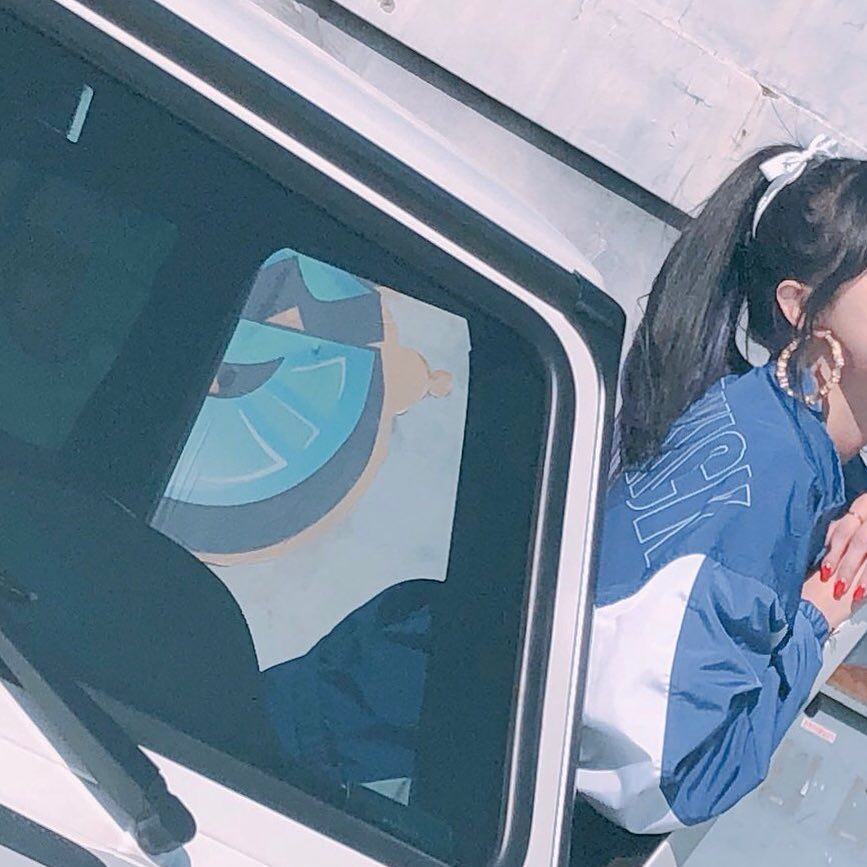 EXID has shared a first look at their comeback!

On March 16 at midnight KST, the group released a concept teaser for their return. The teaser announces that their return will be on April 2 at 6 p.m. KST with a new single! The teaser also includes the text “Play.”

It was recently announced by EXID’s agency that this comeback will be with four members, as Solji is still recovering from after orbital decompression surgery.