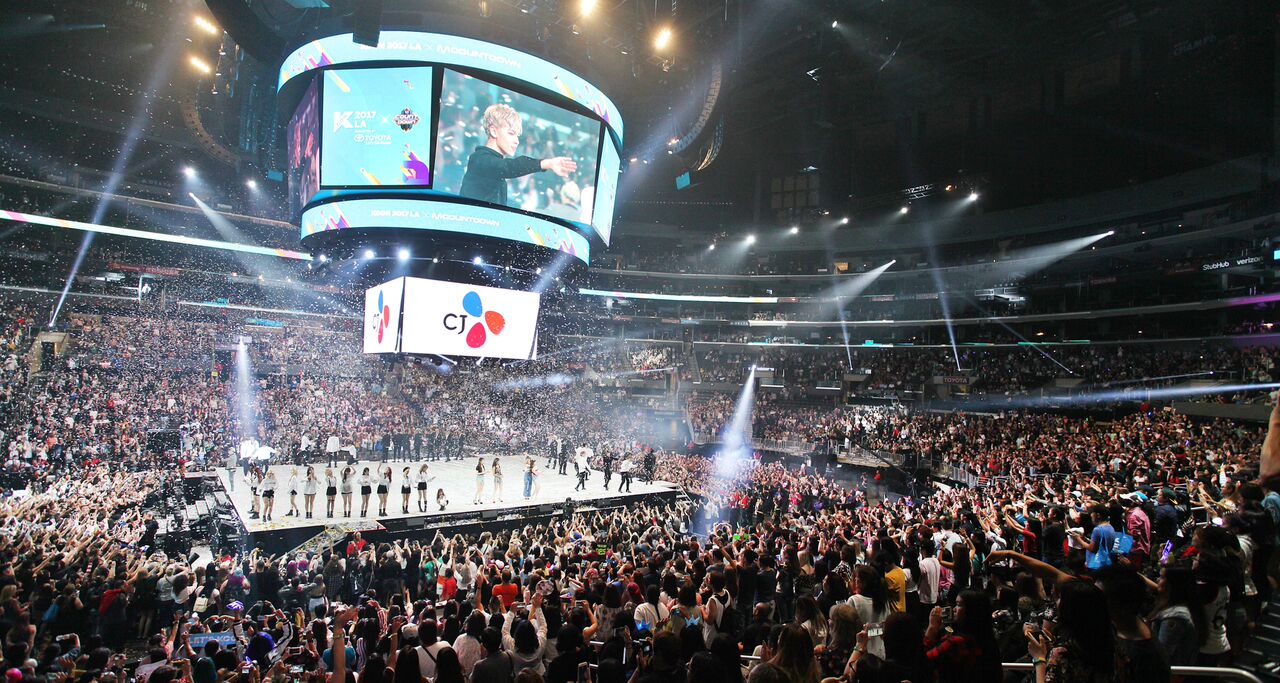 It’s time to get ready for another epic KCON USA!

The annual event has announced that its 7th edition will be held this summer from June 23 to 24 at the Prudential Center in Newark, New Jersey, and from August 10 to 12 at STAPLES Center & LA Convention Center in Los Angeles, California.

KCON USA is the world’s largest Korean culture convention, and it will once again be bringing exciting concerts by K-pop stars and lots of interesting content at its convention, which this year will expand to include K-beauty and esports.

Last year’s KCON USA was attended by 128,000 fans, which is the most in its history. KCON USA attendees get to experience A-list concerts, celebrity meet and greets, and workshops and panels, with topics that cover not only Korean music but also food, fashion, television, film, esports and more.

Stay tuned for news on which artists will be performing at KCON USA this year!

KCON
KCON 2018
How does this article make you feel?