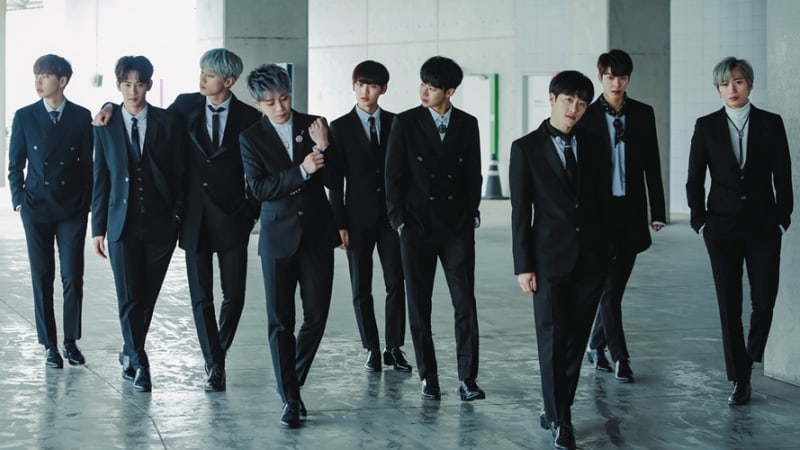 “The Unit” Boy Group UNB To Debut With 2 Title Tracks

New details have been shared about the debut of UNB, the final boy group from “The Unit“!

It has been announced that in order to show diverse sides of the group, UNB will be making a debut with two title tracks with different genres. The production cost of the album photos and MV filming for their debut has overall cost 600 million won (approximately $558,000).

A representative of UNB said, “We’ve been considering it carefully since early January and holding several concept meetings, and the result has been a decision to spare nothing in the investment for the members who are trying again.”

“We have been working on song recording and MV filming since mid February, with careful attention paid to all aspects such as the concept and styling that will show two different sides of them through the two title tracks,” the representative said. UNB has finished recording both of their title tracks.

UNB will be making their debut on April 7, and their Saturday debut is a rarity in K-pop. It’s said that the meaning behind their debut date will be announced later on.

Following their debut, UNB will embark on an overseas tour in late April, with 20 events in a total of eight locations, including Thailand, Singapore, Japan, Hong Kong, and China.