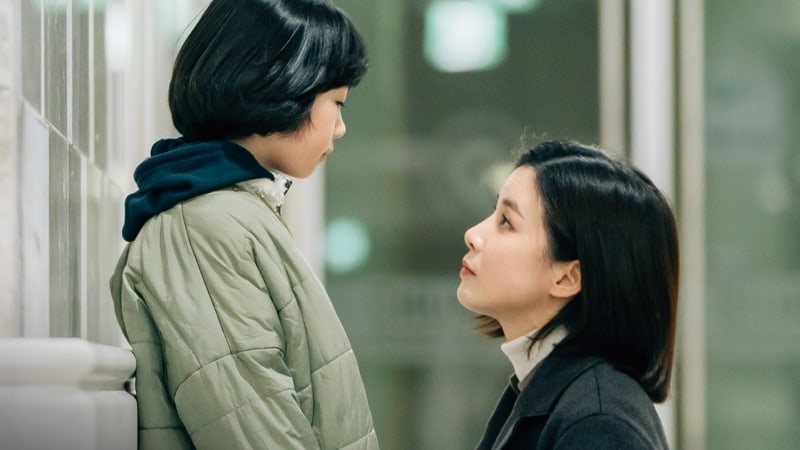 tvN’s “Mother” has ended with a bang!

The drama achieved a new personal best with its finale on March 15, which scored average viewership ratings of 5 percent and a peak of 6 percent. Not only did “Mother” record its highest ratings ever, it also won first place in its time slot across all channels, including both cable and public broadcast networks.

The show also claimed first place across all channels for the key demographic of viewers ages 20 to 49, with whom it scored an average rating of 2.4 percent and a peak of 2.8 percent.

Congratulations to “Mother” on a successful conclusion!

Watch the drama’s finale below:

Mother
How does this article make you feel?