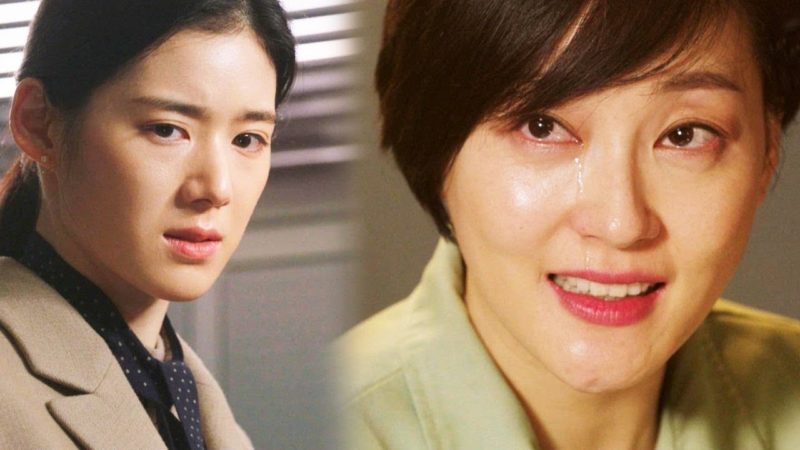 “Return” Continues To Dominate With Highest Ratings Ever

SBS’s “Return” has once again topped Wednesday-Thursday evening dramas with a whopping viewer ratings of 19 percent this time!

On this day, Episode 30 recorded the highest viewership among this age group for all drama, arts, variety, news, and sports programs aired this day on both public and cable channels. 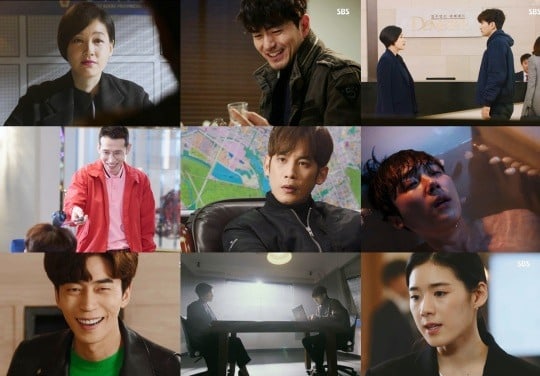 Episodes 29 and 30 started off with Tae Seok (Shin Sung Rok) and In Ho (Park Ki Woong) talking about the knife that they stabbed Dong Bae (Kim Dong Young) with and setting Ja Hye’s (Park Jin Hee) house on fire a long time ago.

The scene changed to Dok Go Young (Lee Jin Wook) tearing up in front of an unconscious Dong Bae as he pleaded for him to wake up. Then Dok Go Young started an interrogation of Ja Hye in order to find out about the collusion of the murder case. After that, he was able to find the phone that Jung Soo (Oh Dae Hwan) and Min Young (Jo Dal Hwan) and used at Ja Hye’s house, which enabled him to take her to court.

Na Ra (Jung Eun Chae) confessed to Joon Hee (Yoon Jong Hoon) about her concerns regarding what extents In Ho will resort to. Later on, Na Ra became Ja Hye’s lawyer due to Ja Hye’s request. Eventually, Na Ra discovered So Mi’s doll at the cemetery and became shocked when she learns In Hye is actually Ja Hye.