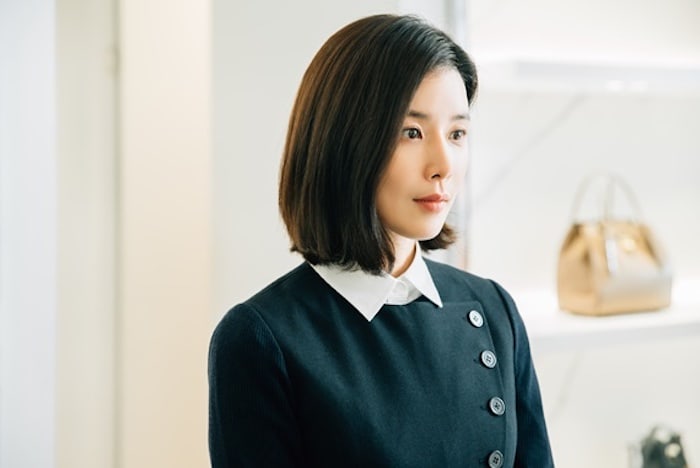 Lee Bo Young and Ji Sung‘s daughter may be ending up on the screen like her parents one day!

On March 15, Lee Bo Young talked about the possibility of her daughter Ji Yoo becoming an actress. She revealed, “My husband wants her to be an actress. Honestly, I don’t think it’s a good idea if she doesn’t have the talent. On the other hand, I wonder who will be the one to judge that talent. So-called actors become popular because of the public. It’s not something parents can do. If my daughter has the charms and talents [to be an actress] and wishes to become one, then I’ll let her do it when she’s over 20 years old. However, the truth is, I haven’t thought about it deeply yet.”

When asked if she had any plans to have a second child, Lee Bo Young honestly responded, “I do want to have [a second child]. However, since I am older now, I do wonder if my body will be okay and what to do about my bones.”

With her latest drama “Mother” having come to an end, Lee Bo Young said she will be taking a short break while searching for her next production.

You can watch the last episode of “Mother” below if you haven’t already.