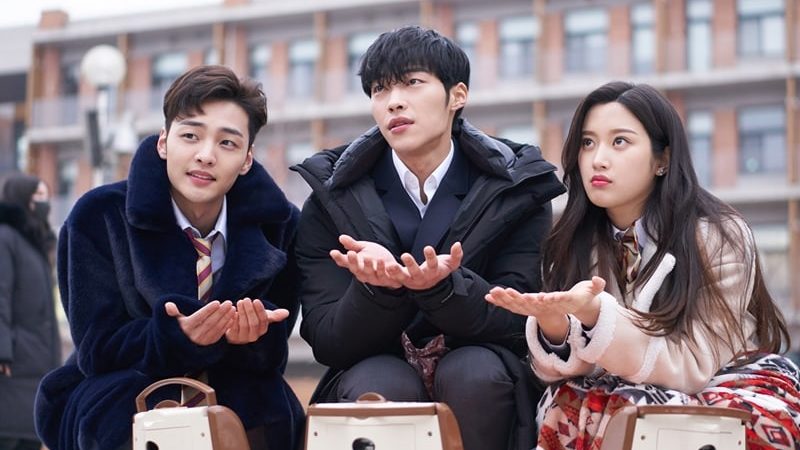 “Tempted” Trio Gets Sweet And Silly Behind The Scenes

In “Tempted,” the three actors play a tightly knit trio of troublemakers made up of the charming yet dangerous Kwon Shi Hyun (Woo Do Hwan), the beautiful yet possessive Choi Soo Ji (Moon Ga Young), and the free-spirited player Lee Se Joo (Kim Min Jae). Their characters may be shady and sly, but in reality, the three actors are just bright and sociable. 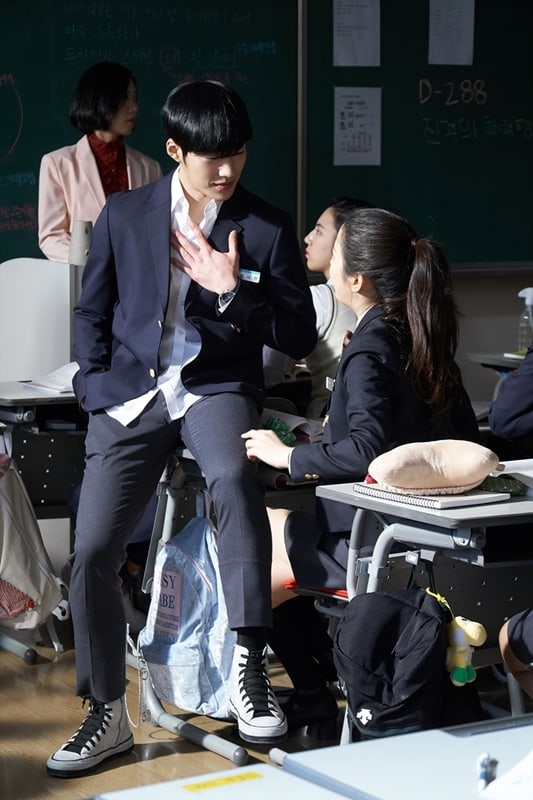 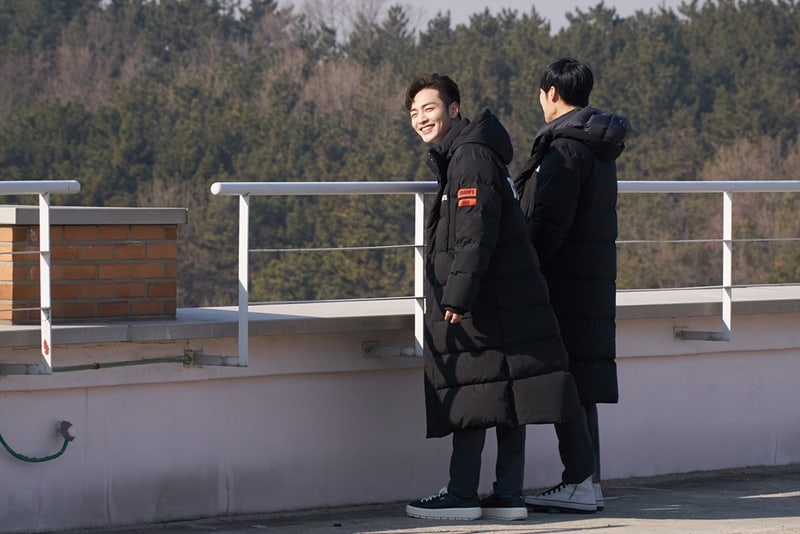 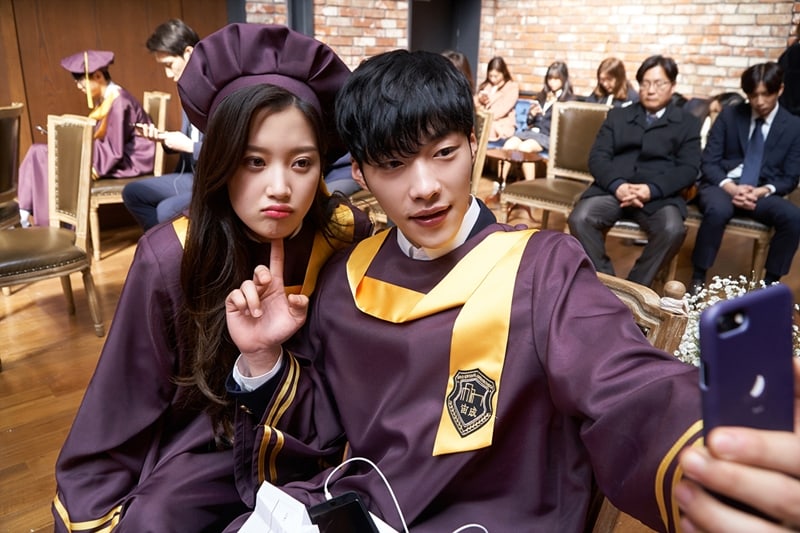 In episodes 3 and 4, Kwon Shi Hyun and Choi Soo Ji come up with a dangerous game to seduce Eun Tae Hee (Red Velvet’s Joy). Kwon Shi Hyun tries to win over Eun Tae Hee’s heart, heightening the interest of viewers who wonder what kind of push-and-pull romance is about to start. Episodes 5 and 6 will air on March 19.

Meanwhile, you can catch up on the latest episode of “Tempted” below!