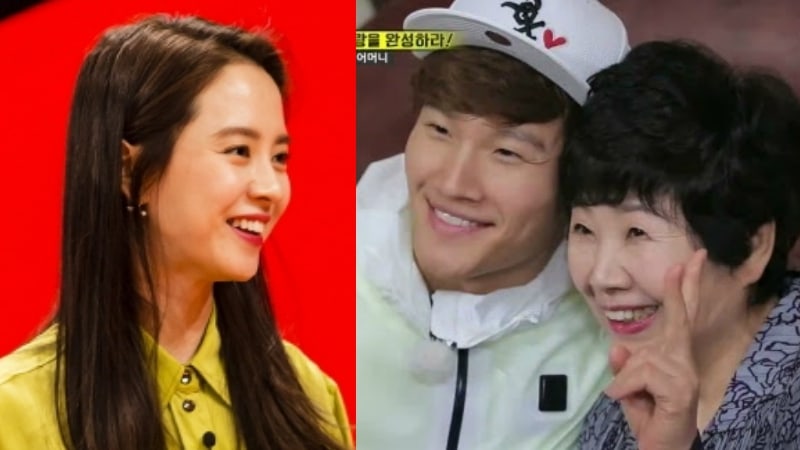 On the next episode of SBS’s “My Ugly Duckling,” Kim Jong Kook’s mother calls dibs on Song Ji Hyo as a daughter-in-law!

Song Ji Hyo will be appearing as a special MC on the upcoming March 18 broadcast of the reality show, which features the mothers of celebrity bachelors commenting on their sons’ lives.

According to the production staff, the male celebrities’ mothers quickly became embroiled in a heated competition to win over Song Ji Hyo as a potential daughter-in-law, with each of the women passionately proclaiming their virtues as a mother-in-law. The actress also jokingly boasted that she would make an excellent wife, mentioning, “I’m good at housework.”

As the sparks flew, Kim Jong Kook’s mother interrupted to assert her own claim to her son’s “Running Man” co-star. She declared, “Ji Hyo’s always been [meant to be] my daughter-in-law!”

The program’s staff remarked, “The mothers had never been this worked up before. It was to the extent where the MCs were unable to calm them down.” 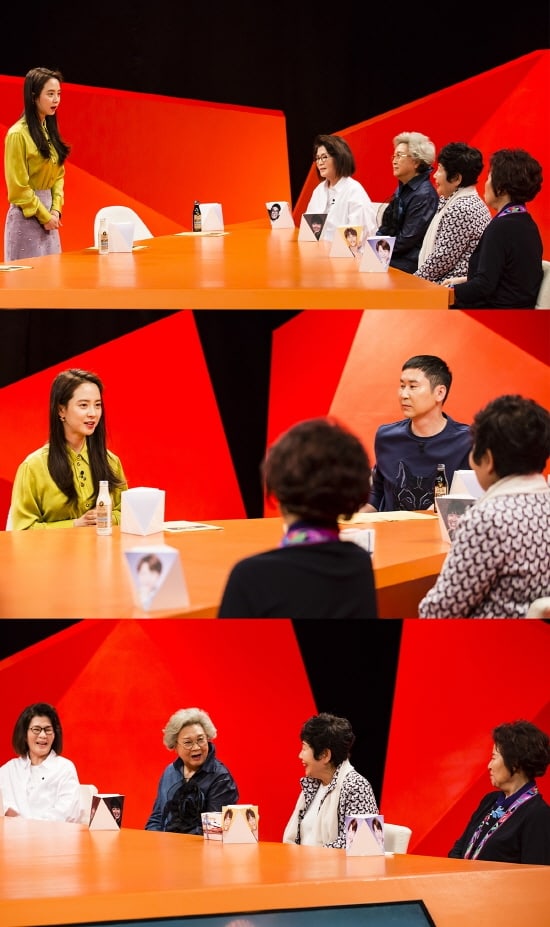 In the meantime, watch the latest episode of the show below!