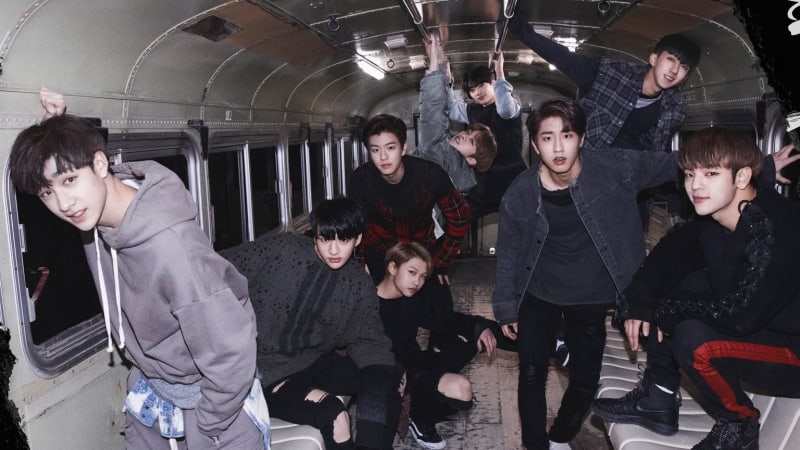 Stray Kids, who will follow in the footsteps of 2PM and GOT7 as JYP Entertainment’s next boy group, will be holding a debut showcase ahead of the release of their mini album “I Am NOT.” The showcase, which will take place at the Jang Chung Arena in Seoul on March 25, was initially planned to seat a crowd of 3,000.

However, after all 3,000 tickets for the showcase sold out shortly after they went on sale on March 8, JYP Entertainment was flooded with requests for more tickets.

On March 16, the agency responded to fans’ pleas by announcing that it would make more seats available. However, it warned that the newly added seats might not offer a full view of the stage.

JYP Entertainment stated, “The seats for the newly added tickets are located on the sides of the stage, so the viewing angle may make it difficult to see the whole stage, and it may be more uncomfortable to watch the showcase than it would be from one of the regular seats. We ask that you take this fact into full consideration before proceeding with your purchase.”

Stray Kids will be releasing their debut mini album, featuring the title track “District 9,” on March 26. 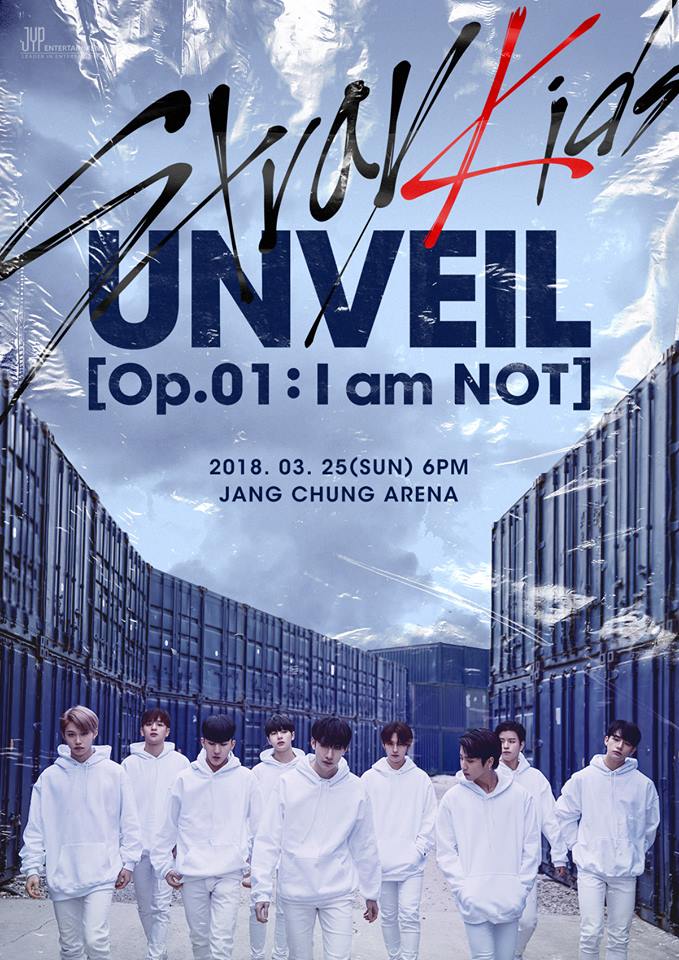 Are you excited for Stray Kids’ debut? Leave your thoughts below!