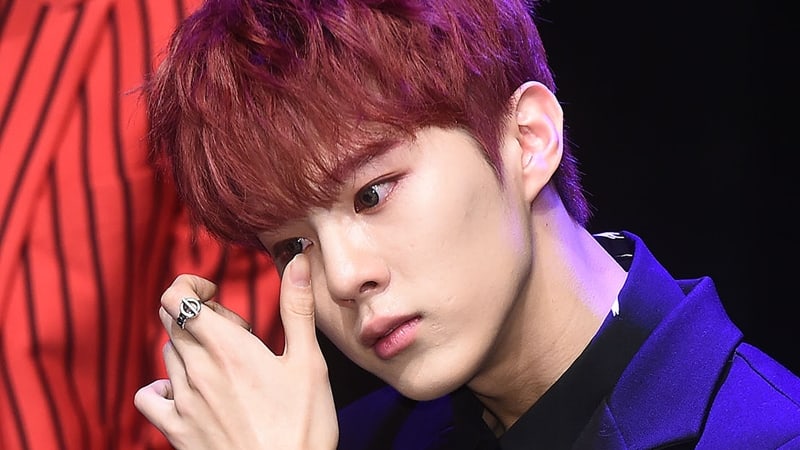 UP10TION’s Wooshin Tearfully Talks About Being Back On Stage Again

During the showcase, member Wooshin shared his thoughts on making a comeback after a nine-month hiatus that he took due to health issues. When asked about his hiatus, he responded, “I think the expression ‘running away’ would best describe it.” 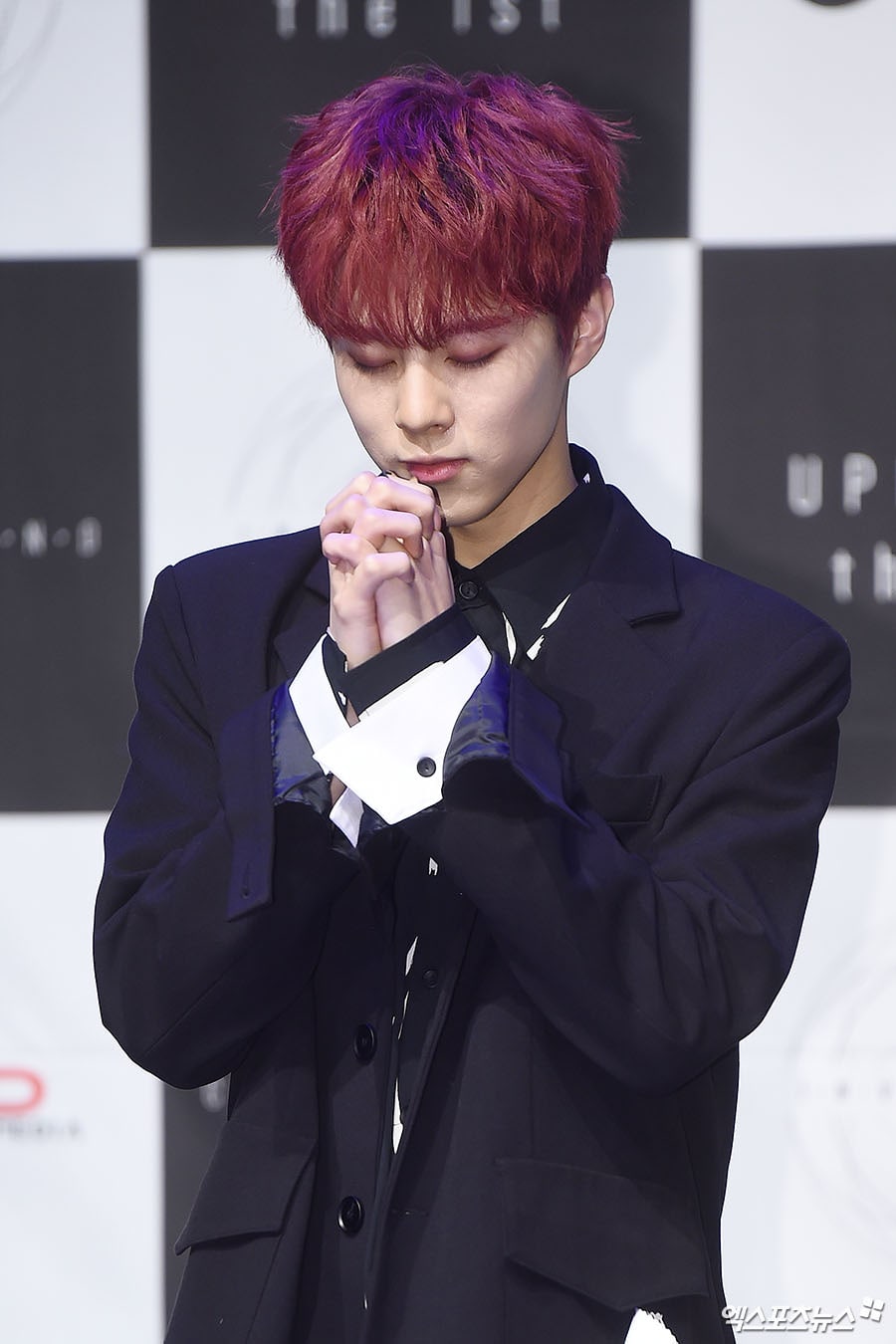 Wooshin began to choke up and could not hold back his tears each time he held the microphone. He shared, “I went through a lot while I was resting, but I received huge support and encouragement from my fans. I am able to be back because of them. I would like to create plenty of memories through this comeback.” 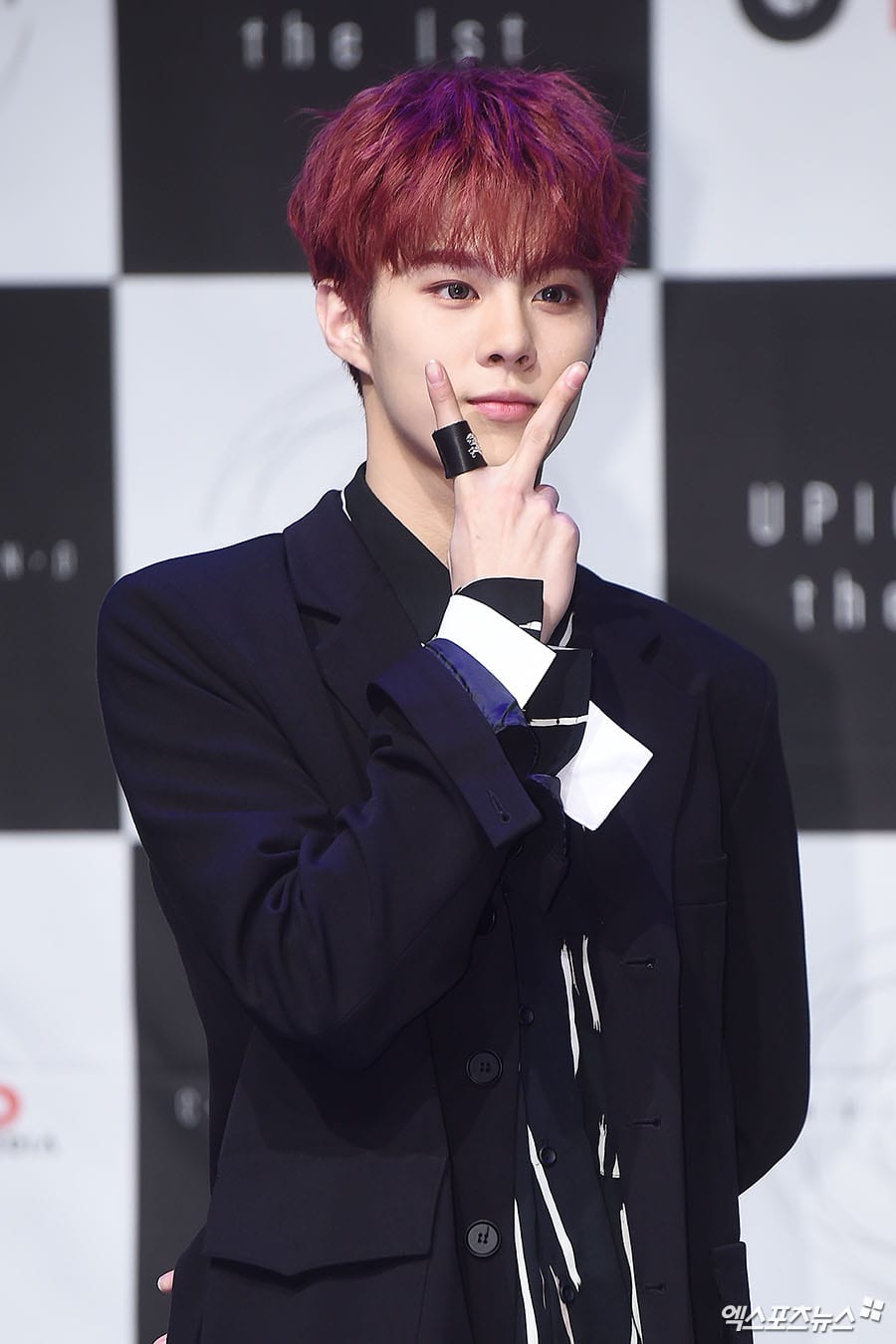 Wooshin also mentioned that the hiatus was a period where he could recharge. He added, “I do feel slightly awkward to be back with the group after quite a while. There were three releases while I was away, and I’m thankful towards my members who did their best during my absence. Please look forward to our comeback this time around.”

Sunyoul, however, responded that it was not awkward at all. He added, “We became closer and more affectionate towards one another while he was away. I’m glad that we’re able to promote our first album together with Wooshin.”

UP10TION
XPN
Kim Woo Seok
How does this article make you feel?