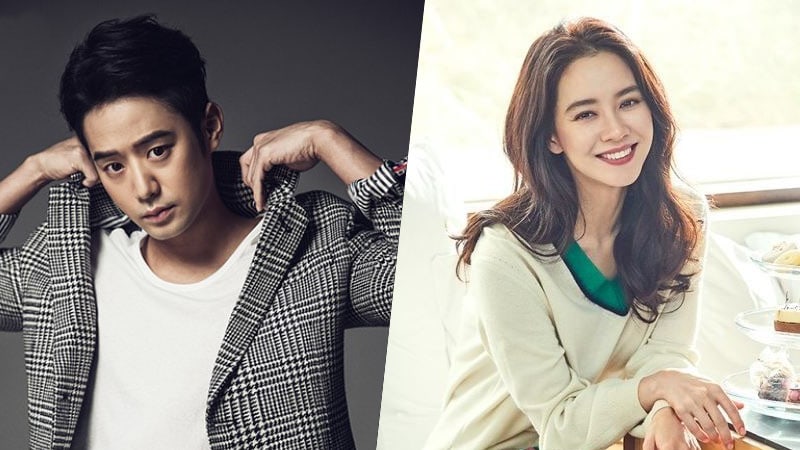 Following reports of Song Ji Hyo being in talks for the Korean remake of “Absolute Boyfriend,” Chun Jung Myung has now confirmed he will be taking up the lead role.

Chun Jung Myung will play Ma Wang Jun, a top celebrity in the upcoming drama “Romantic Comedy King” (working title). This is his first drama in two years since “Master: God of Noodles.”

“Romantic Comedy King” is a fantasy romantic comedy that tells the story of Da Da, a special effects makeup artist who has a heart of steel after being hurt from love. She finds herself caught between top celebrity Ma Wang Jun and a robot designed to be her perfect boyfriend, Young Goo.

The drama is an adaptation of the Japanese manga “Absolute Boyfriend,” written by Watase Yuu. With Song Ji Hyo and Chun Jung Myung playing the leads, the production team is now in the midst of casting the supporting roles.

“Romantic Comedy King” will be directed by Jung Jung Hwa of tvN’s “Flower Boy Next Door” and written by Yang Hyuk Moon, who also penned JTBC’s “Mirror of the Witch.”

“Romantic Comedy King” will be airing in the first half of 2018.

Song Ji Hyo
Chun Jung Myung
How does this article make you feel?