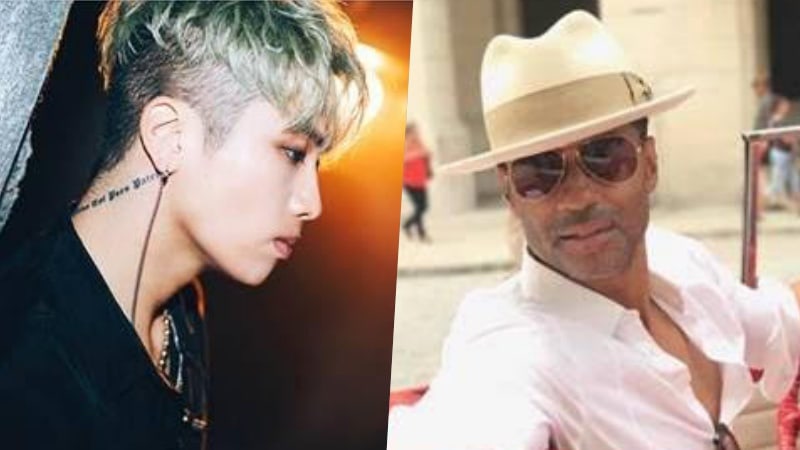 Watch: Babylon Collaborates With Eric Benét For “Everything”

Babylon, who is well known for featuring in Zico’s “Boys and Girls,” started his solo career in 2015 and has made a name for himself as an R&B and pop music scene.

His track “Everything” is a song that talks about how you’re not alone in the midst of hardships and struggles. The song encourages people to remember that we go through things in life and that there will always be someone who will be there for you and comfort you. He previously released this track featuring Fly to the Sky’s Hwanhee. Eric Benét’s soulful voice adds a nice groovy and romantic touch.

Check out the special behind-the-scenes clip below!

Babylon
Eric Benet
How does this article make you feel?