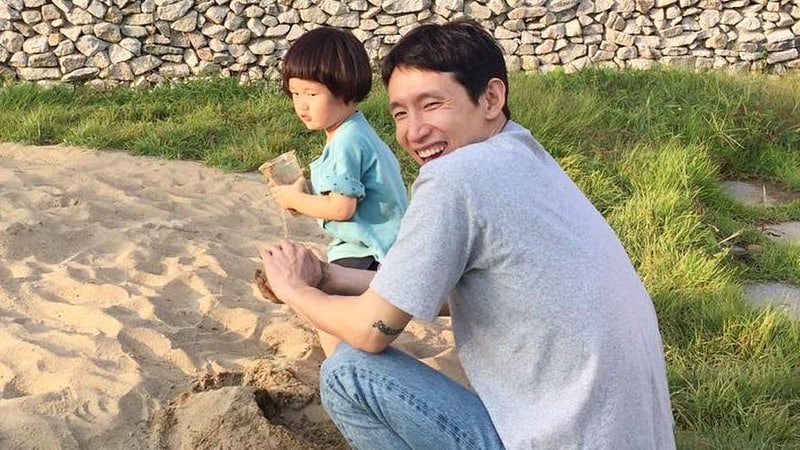 Bong Tae Gyu and his son have been confirmed as the newest members of KBS 2TV’s “The Return of Superman.”

Bong Tae Gyu currently stars in the SBS drama “Return” as a villain, but is a caring husband and father in real life. He frequently shares photos of himself spending time with his wife Hasisi Park and his son Si Ha on Instagram. The couple wed in May of 2015, welcomed their son in December of that year, and are currently expecting their second child.

Shin Hyun Joon’s agency has also confirmed that they have talked with the show about the actor’s possible appearance, but clarified that nothing has been decided yet.

If confirmed, Shin Hyun Joon will be joining Bong Tae Gyu, Lee Dong Gook, Sam Hammington, and Go Ji Yong on the show. Lee Hwi Jae and his twin sons Seo Eon and Seo Jun have confirmed they will be leaving after five years on the show.

The Return of Superman
Bong Tae Gyu
How does this article make you feel?