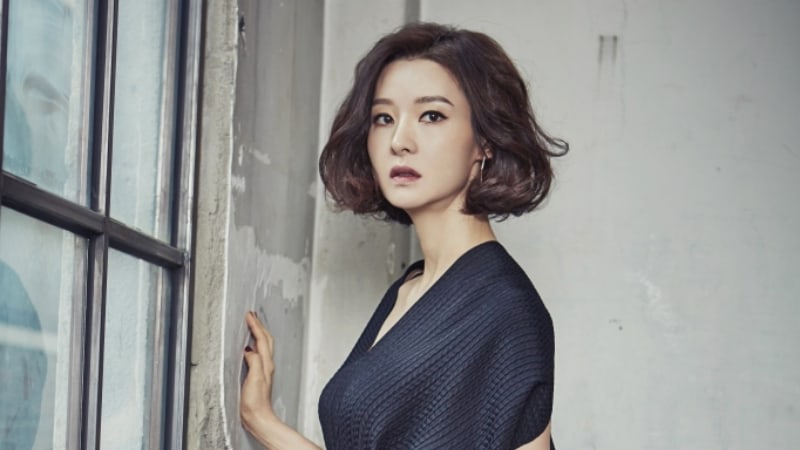 The court has announced its sentence in the first trial for the man who killed actress Song Sun Mi’s husband.

In November, the man (hereafter known as “A”) pled guilty to contract killing Song Sun Mi’s husband. The deceased had been helping his grandfather file a civil suit after his grandfather’s land had been illegally seized. He was stabbed to death in August by “A,” who received 2 billion won (approximately $1.9 million) from a grandson of a wealthy family.

On March 16, the Seoul Central District Court announced its sentence of 22 years in prison for “A.” This is more than the 15-year sentence that the prosecutors had sought.

The court acknowledged the guilt of “A” in the crime and said, “The defendant murdered the victim after accepting an offer to commit the crime from Mr. Kwak, with the goal of acquiring financial gain and no serious concern about human life.”

“The defendant said they would provide helpful materials to the victim, and after approaching him and making him feel at ease, he planned the crime in detail, including preparing the instrument used in the crime,” the court stated. “In a law office, the defendant approached the defenceless victim in the middle of a conversation and suddenly murdered him by stabbing him in the neck.”

The court also mentioned the shock given to society, and more importantly than anything else, the mental trauma and pain of the family.

The trial of the man who has been accused of contracting the murder is ongoing.