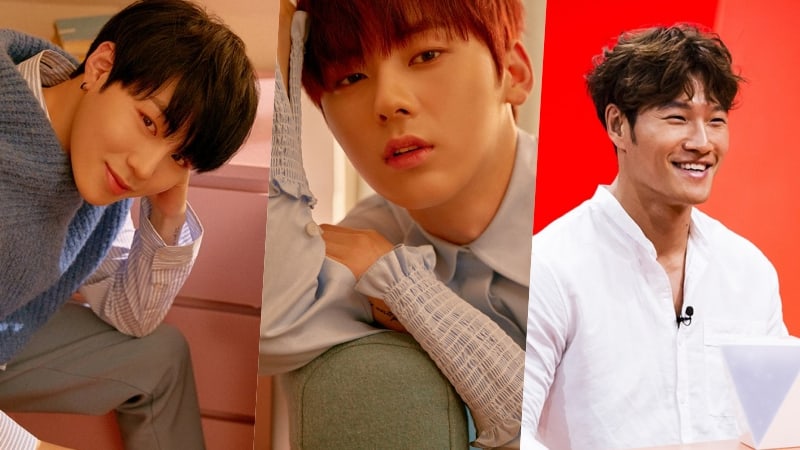 Wanna One members Ha Sung Woon and Hwang Min Hyun will make an appearance on the SBS reality show “My Ugly Duckling”!

On March 16, a source from “My Ugly Duckling” confirmed that the pair recently filmed together with Kim Jong Kook. Kim Jong Kook is currently a cast member on the show, which follows the cast of celebrity bachelors in their daily lives and features commentary by a panel including their mothers and hosts.

The source confirmed, “They didn’t appear in the studio, and they will be shown instead through footage.” 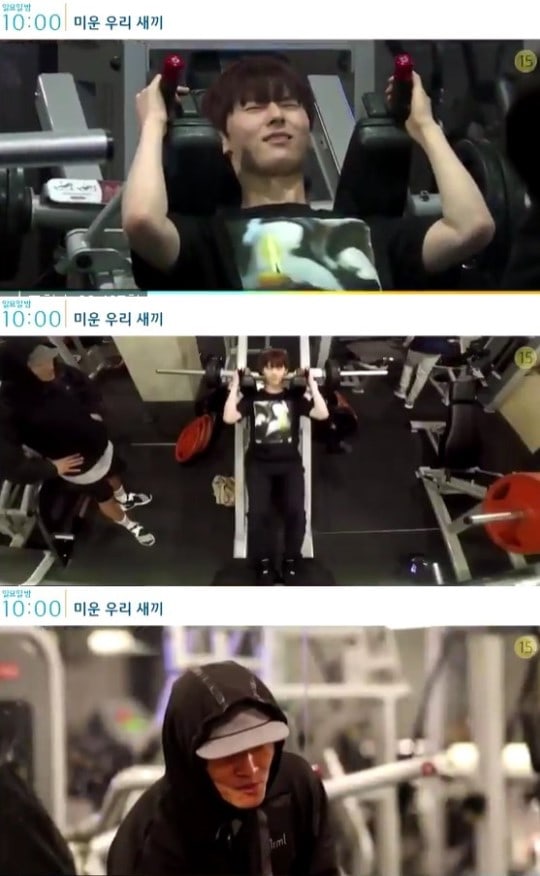 This episode of “My Ugly Duckling” will air on March 18 at 10 p.m. KST. The episode will also include Song Ji Hyo in the studio as a special MC.

Meanwhile, Wanna One is currently gearing up to make a comeback with their new mini album “0+1=1 (I PROMISE YOU)” on March 19.

Wanna One
Kim Jong Kook
Minhyun
My Ugly Duckling
Ha Sung Woon
How does this article make you feel?