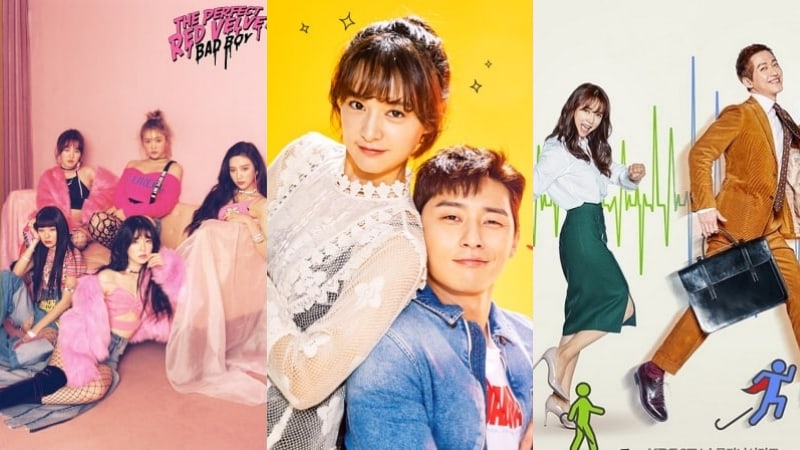 The Korea Producer Awards recognizes producing directors (PDs) and entertainers who have contributed to the free press and the development of society and culture. It is hosted by the Korea PD Association, and 106 currently-active PDs evaluated 128 nominated works and entertainers and gave out awards in 29 categories this year.

The PD of the Year Award went to PDs from MBC and KBS who took a stand in the fight for impartial programming and autonomy during the recent network strikes. The ceremony recognized MBC and KBS PDs who refused to create programming while the strike was ongoing, including 10 PDs from MBC’s “PD Notebook” and 32 KBS PDs. The KBS PDs also produced and shared videos of the workers’ strike.

Artists including Red Velvet, The Boyz, Min Woo Hyuk, and Seenroot performed at the awards show.