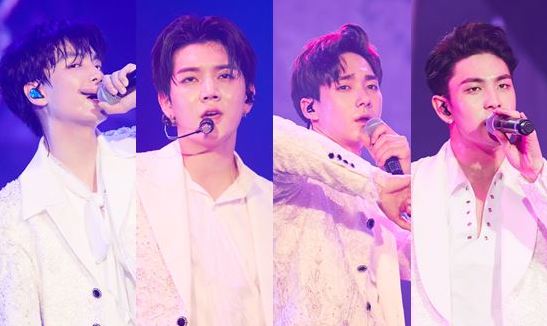 NU’EST W held their first solo concert “Double You” at the SK Olympic Handball Gymnasium in Seoul on March 16.

The group filled the night with performances of tracks off of NU’EST W’s album “W, HERE” and previously released NU’EST albums.

JR talked about the name of their concert and explained, “It means that we’re with L.O.Λ.E [NU’EST’s official fandom name] and that we’ll show you how we’ve improved twice as much.”

Music producer Bumzu appeared as a guest performer and congratulated the group. NU’EST W members also performed solo stages. Ren wore a daring outfit and sang “Paradise,” Aron showed off a stage that looked like a musical, JR moved fans with heartfelt rap lyrics, and Baekho choked up while singing “Happy Until Now.”

The members also took time to thank their fans. Aron said, “L.O.Λ.E is the reason we can continue to do music and stand here. Thank you so much. Every time we release an album in the future, we’ll try our best to show you more perfect, newer appearances, so please continue to cheer us on.”

Baekho cried and said, “I think I can be really happy if I can continue to be with you all. Thank you for filling the venue like this. Performing at a place like this was one of my dreams. You made that dream come true, so I really thank you. Since this dream came true, I can now move onto a new dream.”

Aron added, “When I heard that we were having a concert at a large venue, I was really worried. I wondered if we could fill it, but when I saw that it was filled during the first performance, I was relieved. As much as you have loved us, we will repay you by working hard, so please continue to stay by our side.” 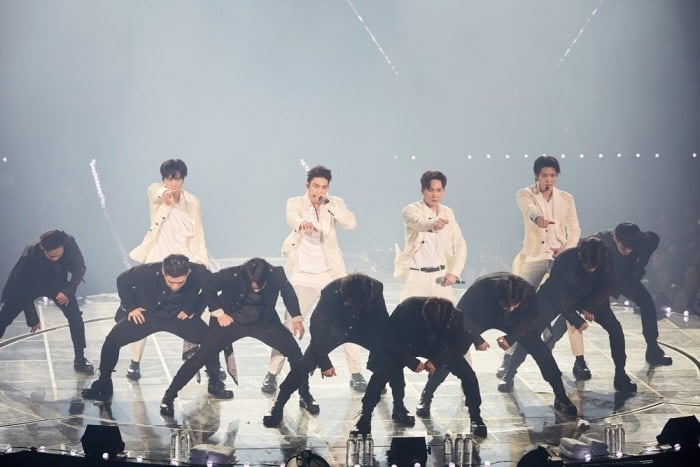 Ren said, “I wish I could stop time,” then continued, “It was really hard to get here. Thank you for celebrating our sixth anniversary with us. We will continue to give you music that can give you strength. We hope you can feel hopeful and happy while watching us. I hope NU’EST W can be a group forever and continue for a long, long time. I hope we can continue together.”

JR also began to cry and said, “After taking many paths, I met L.O.Λ.Es. While planning for this concert, we worked hard to prepare stages where we could laugh and cry together, but I’m not sure if it was conveyed that way. Thank you for the pink light.”

The NU’EST leader continued, “I will make a promise. When making music in the future, I will continue to do it with sincerity. I will try my best in every second and work hard so that we can have time to spend together, and work hard so that it can be more fun and happier. Thank you. L.O.Λ.E’s existence is like a miracle. I want us to be together forever.” 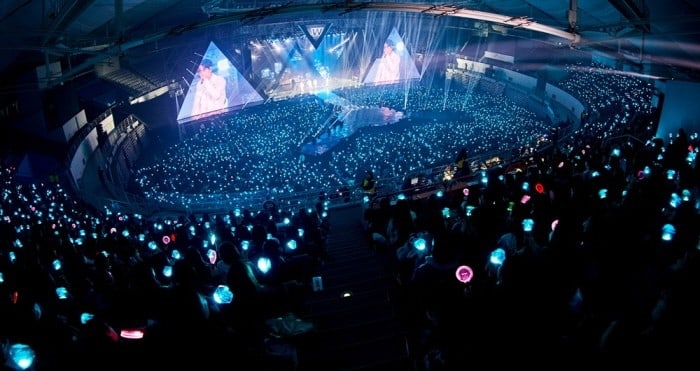 NU’EST W is holding their concert series from March 16 to 18.