A teaser video has been shared for LOONA member Olivia Hye’s music video!

Olivia Hye will be introduced to LOONA fans through her MV for “Egoist,” which will feature fellow member JinSoul.

LOONA has also released more teaser photos for Olivia Hye, ahead of the release of her single on March 30 at noon KST. 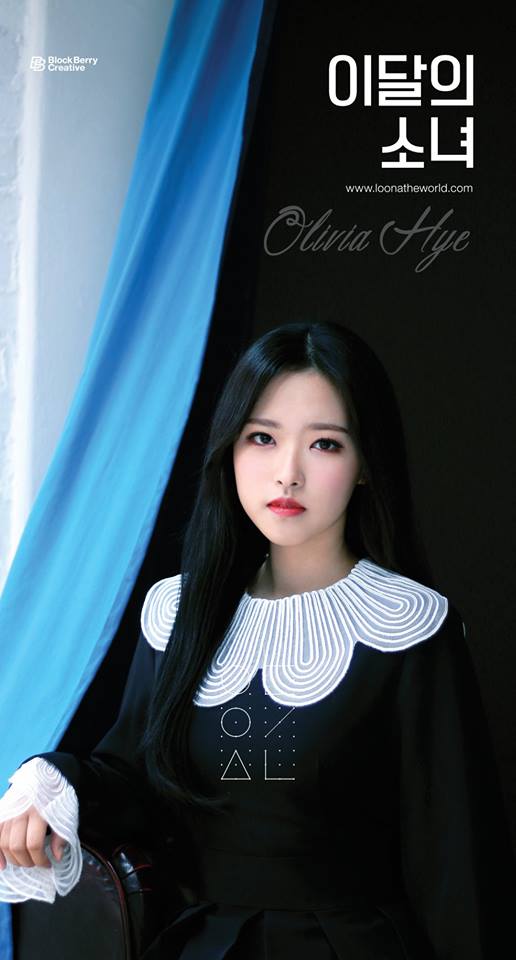 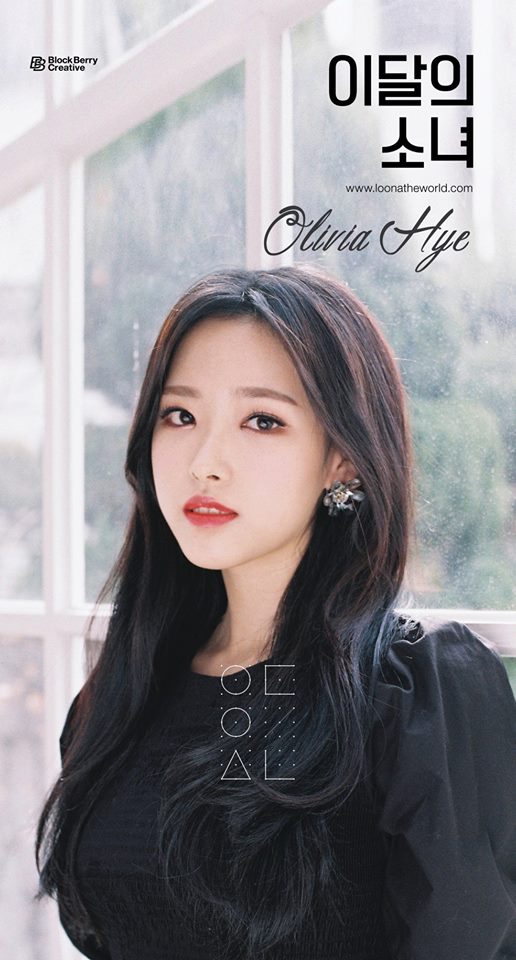 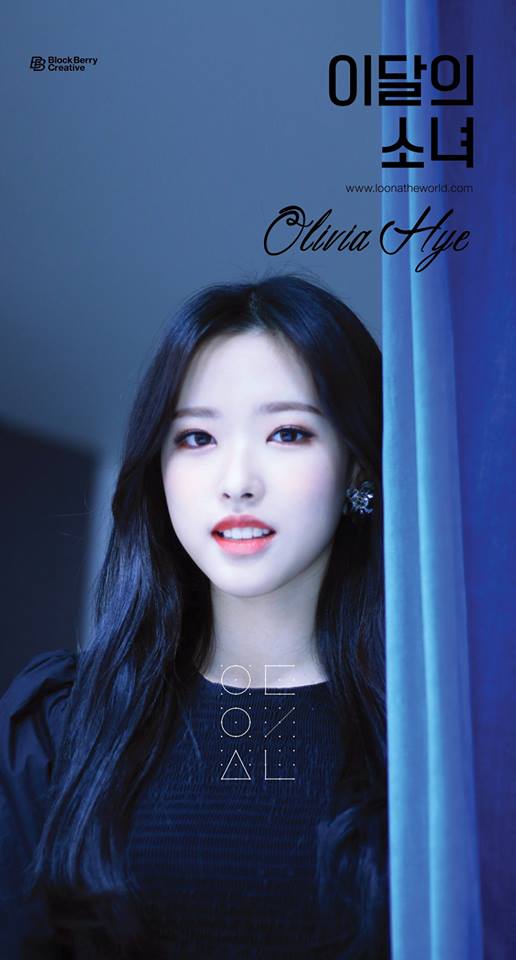 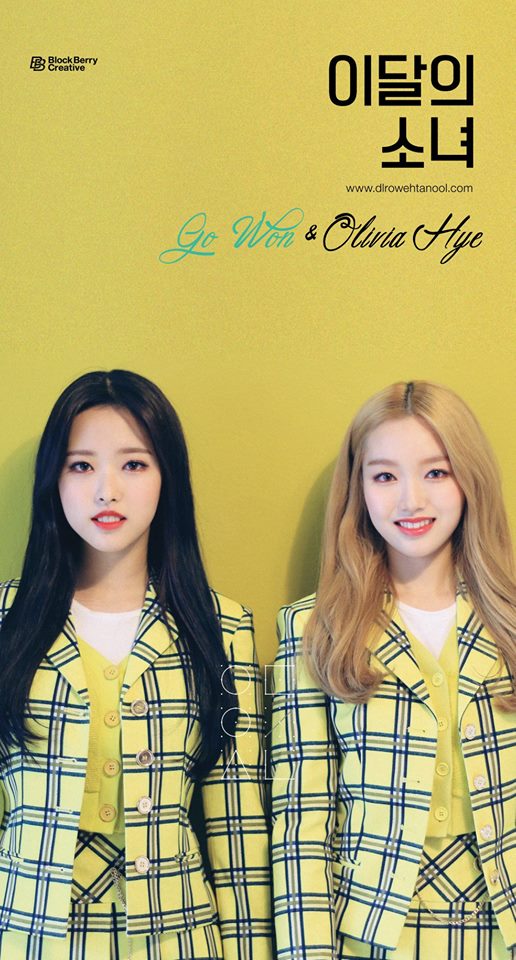 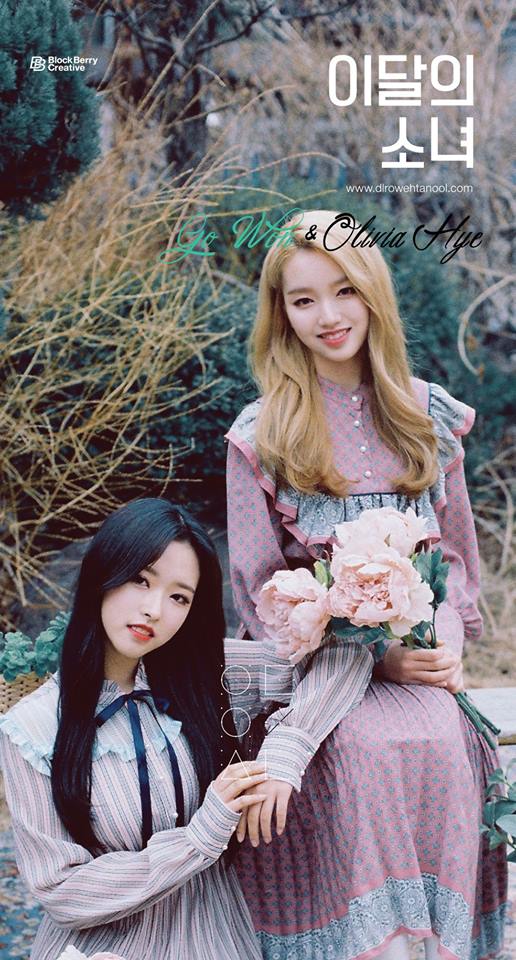 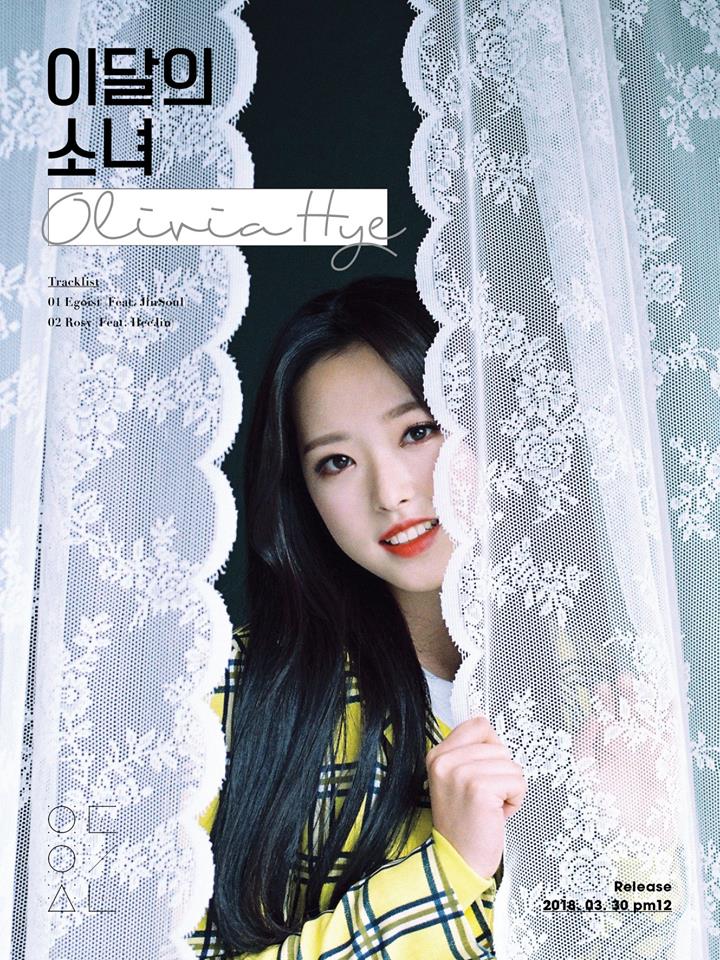 LOONA has revealed their 12th member ahead of their full group debut!

On March 17 at midnight KST, LOONA introduced their final member via a beautiful teaser photo. It has been announced that her name is Olivia Hye. 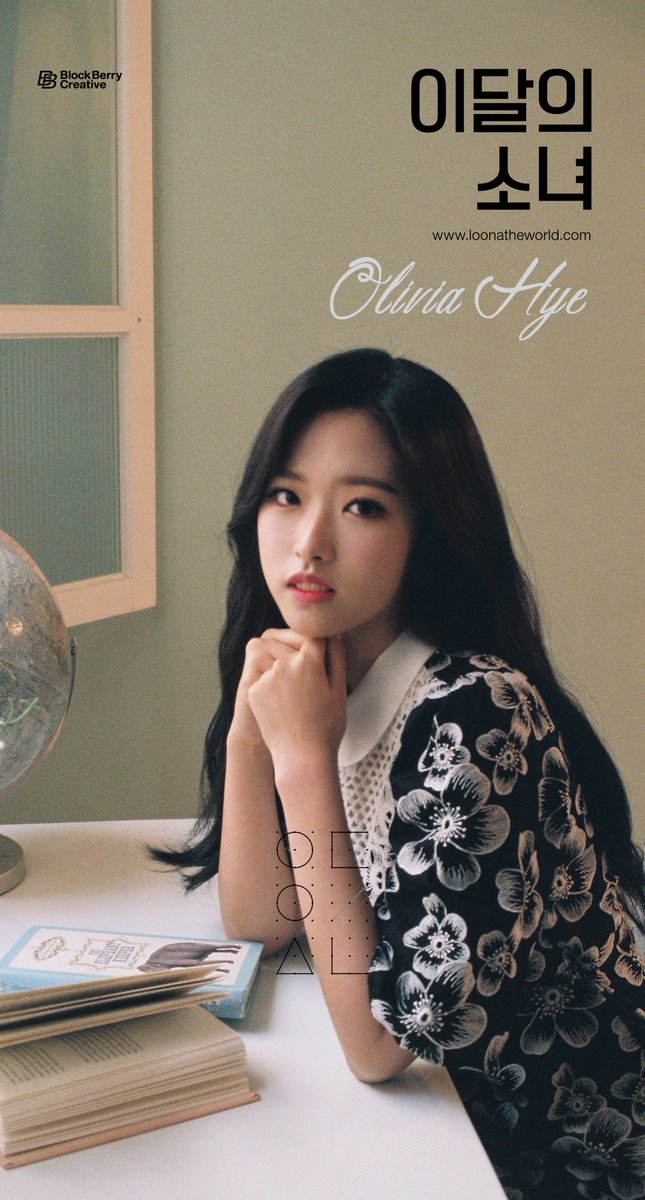 LOONA is an upcoming girl group under BlockBerry Creative that has been building up to their debut by introducing their twelve members through individual and sub-unit releases for over a year. Their latest reveal was of eleventh member Go Won in January.

Welcome to the LOONAverse, Olivia Hye!