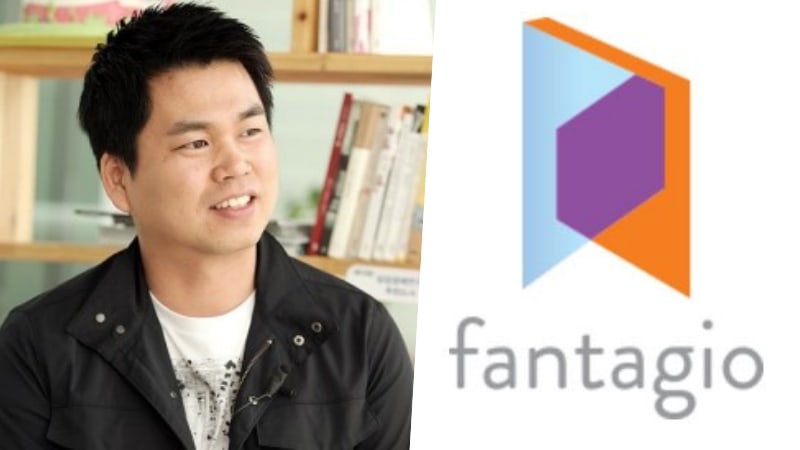 On March 15, Na Byung Jun confirmed that he has set up his own agency called STARDIUM. He stated that he and his fellow staff members will work hard to make STARDIUM a trusted agency within the entertainment industry.

The founder and former co-CEO was dismissed last December by the Chinese company JC Group, the largest shareholder of Fantagio Entertainment. After his dismissal, Chinese co-CEO Wei Jie became the sole CEO of the agency. Other agency staff who had worked with Na Byung Jun were also dismissed.

Although the other staff members originally threatened to go on strike if they were not reinstated to their positions, the former CEO submitted his resignation and decided to set up his new agency.

“Hello, this is Na Byung Jun.

“I’d like to greet you all with STARDIUM, the agency that is my new start. I would first like to apologize and thank those who have worried and cared for me.

“STARDIUM is something I will be working on with the people I’ve worked with and trusted for a long time. With creative and mainstream content, we will work hard to make this new brand into a company that can be trusted in the entertainment industry.

“Fear always comes with new beginnings, but I’m staying grounded by reflecting on the hard times I went through back then.

“I will slowly disclose specific details to everyone, one by one, as we reorganize. I hope everyone has an energetic 2018. Thank you.”

Fantagio Entertainment
How does this article make you feel?