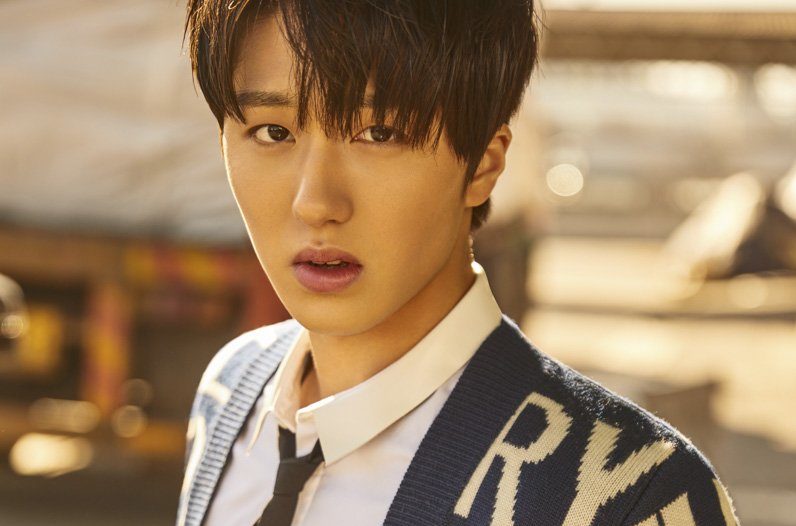 On March 17, SF9 guested on SBS’s radio program “Song Eun Yi and Kim Sook’s Unni Radio,” where member Chani talked about being too young for some of their group activities.

During the episode, SF9 shared, “In Japan, there’s a limitation when it comes to underaged people filming late at night. So Chani and Hwiyoung weren’t able to participate in certain activities because they were too young. But this year, Hwiyoung became an adult, so Chani just cheers us on by himself now.”

Chani also commented, “Now it’s just me. I stay on site and watch the other members film, but I get tired and fall asleep.”

Radio host Kim Sook sympathized with Chani and comforted him by saying, “When I became a comedian, I was underaged. I couldn’t go to after-parties at nightclubs, so I was really lonely. But when I went later, I realized it wasn’t that great. Just enjoy yourself now.”