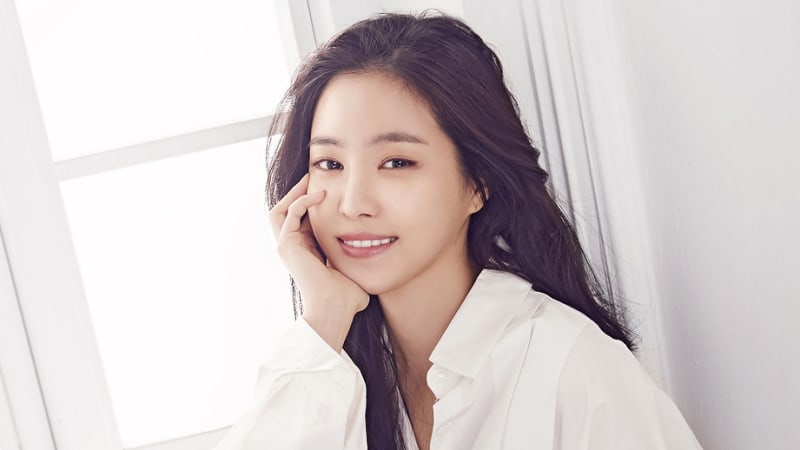 Apink’s Son Naeun talks about her ideal type on the next episode of SBS’s “Running Man”!

The idol will be making a special guest appearance on the March 18 episode of the variety program, in which Kim Jong Kook, Yang Se Chan, Shorry, and Yoo Byung Jae fly to Thailand as part of the “Global Random Tour” race.

On the last episode of the show, Kim Jong Kook made a phone call to Son Naeun, who happened to be vacationing in Thailand with her family, and asked her to make a brief appearance during filming.

During the upcoming broadcast, Kim Jong Kook’s teammates are unable to contain their excitement at Son Naeun’s arrival, especially Yang Se Chan, who has frequently expressed his admiration for the Apink member on “Running Man.” Kim Jong Kook attempts to play wingman by asking Son Naeun what her ideal type is, and after much contemplation, she declares, “I like humorous men.”

Comedians Yoo Byung Jae and Yang Se Chan are both thrilled by her answer and begin to celebrate their seemingly increased chances with the idol. However, when Son Naeun appears slightly taken aback by their exhilaration, Yang Se Chan perceptively observes, “Ah, did you mean that you like humorous men who are also good-looking?”

In spite of his disappointment, Yang Se Chan manages to spend some quality time with Son Naeun in Bangkok later on in the episode.