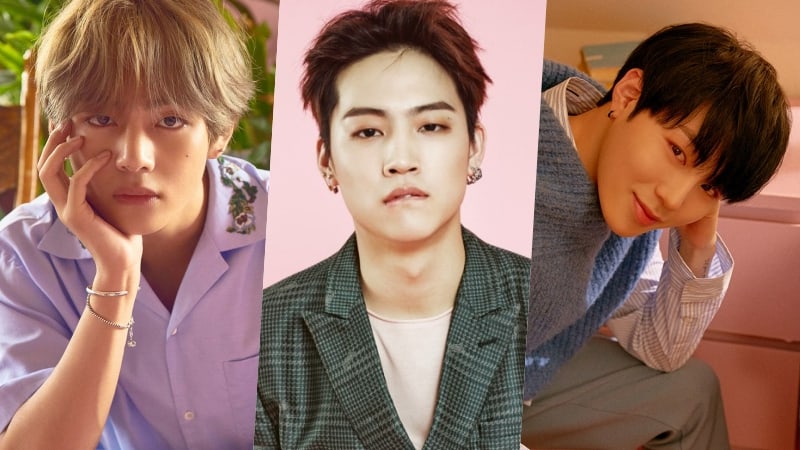 K-pop idols—the very phrase evokes an image of polished, high-gloss stars who never seem to be without picture-perfect hair and make-up.

However, a few of those idols came close to pursuing an entirely different career path—one far removed from the cameras and bright lights of the stage.

Here are seven idols who might have become farmers if they hadn’t debuted as singers: 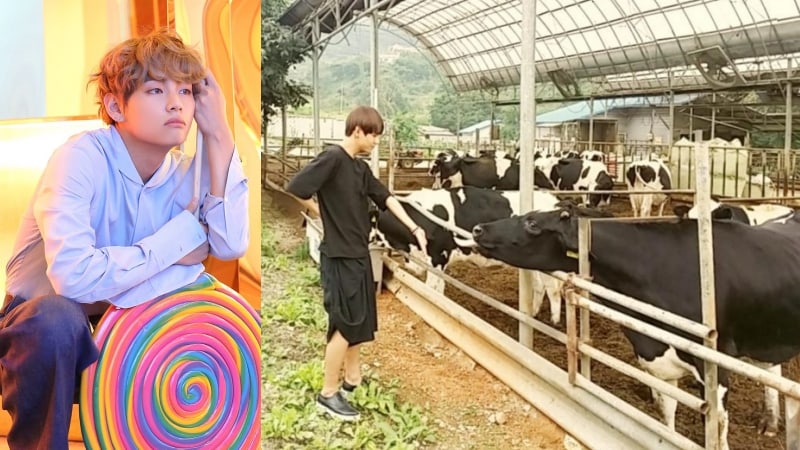 V, whose grandmother was a farmer, has said that if he hadn’t become a member of BTS, he would most likely have become a farmer as well. The idol spent a significant portion of his childhood growing up in the countryside, and before he fell in love with music, his childhood dream was to follow in his grandmother’s footsteps. 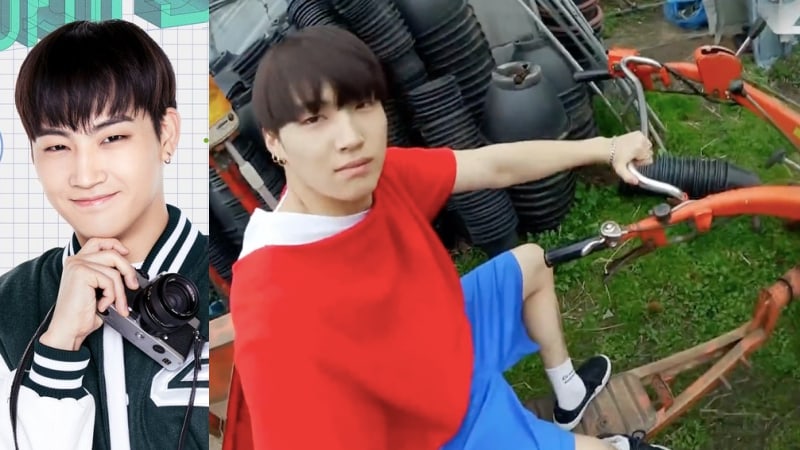 JB’s parents run a tomato farm in Ilsan, and the GOT7 leader is said to have helped out during the harvest from an early age. 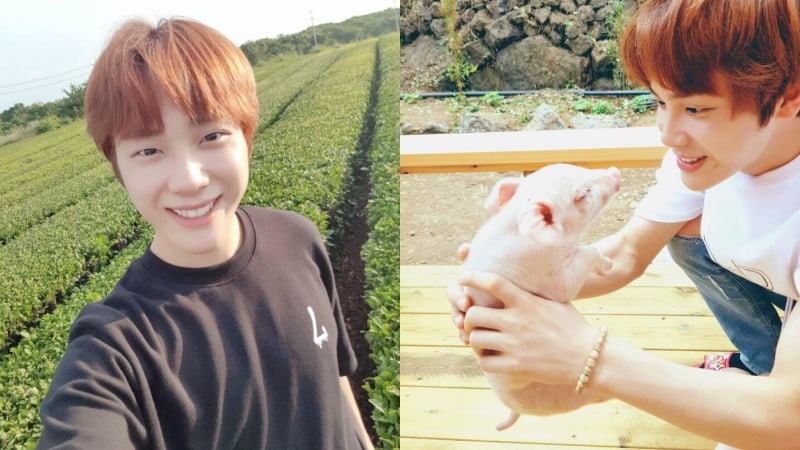 Ju Haknyeon, whose mother runs a pig farm on Jeju Island, still goes home to help out around the farm whenever he has free time. The idol has also listed “pig feeding” as one of his hobbies. 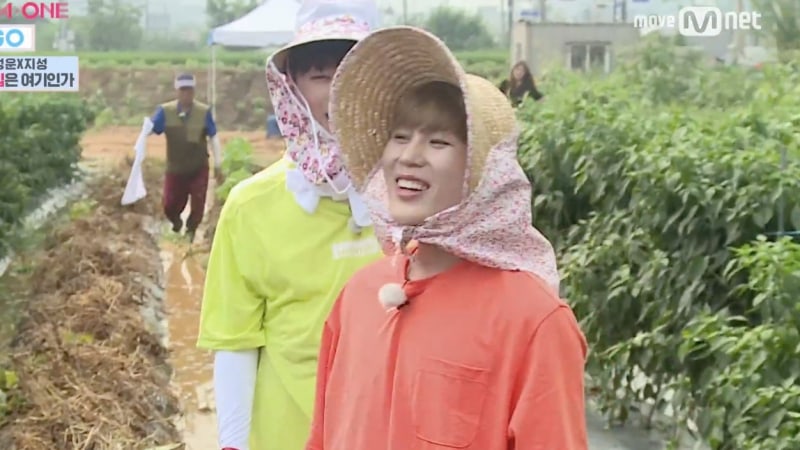 Ha Sung Woon’s grandfather, who runs a large greenhouse, frequently tells his grandson that it’s time for him to settle down and start a family. Ha Sung Woon recently visited his grandfather with a few of his fellow Wanna One members on Mnet’s reality show “Wanna One Go.” 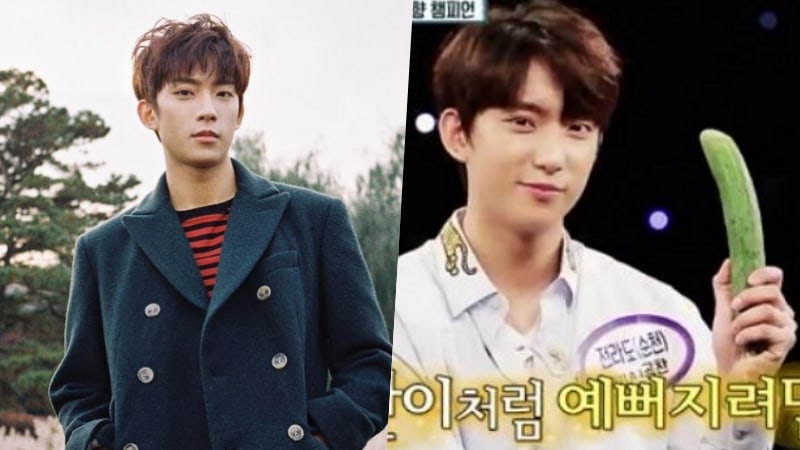 Gongchan’s grandfather runs a cucumber farm, and the other B1A4 members have personally vouched for the deliciousness of his family’s cucumbers. Gongchan is also known to send crates of his grandfather’s cucumbers to his acquaintances in the entertainment industry. 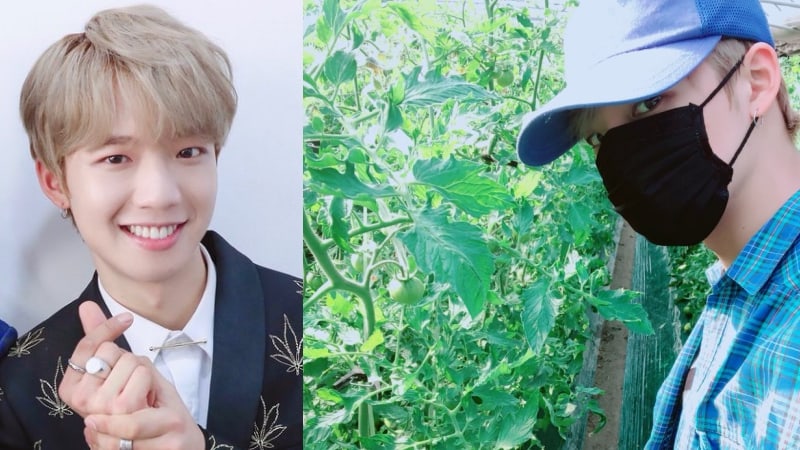 Some fans have speculated that Lim Young Min, who is known for his love of checkered shirts, may have acquired a taste for the look while helping out on his parents’ tomato farm in Busan. 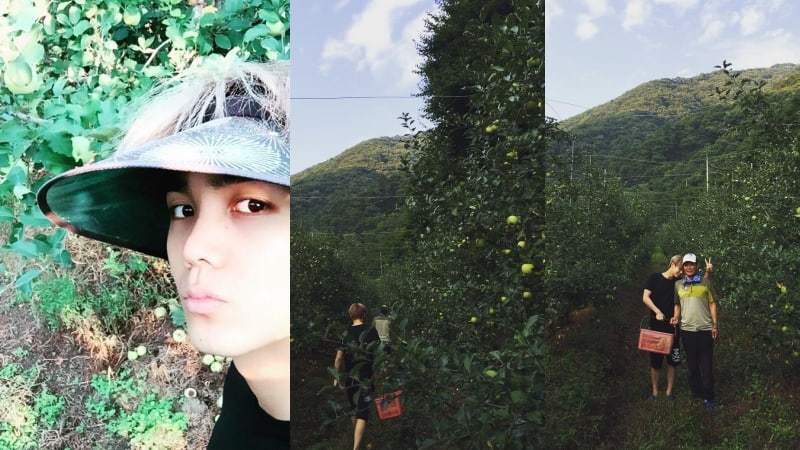 Mir, who was no stranger to farmwork before his debut as an idol, returned home to help out on his parents’ farm again during MBLAQ’s long hiatus. He confessed that after spending many months on his family’s farm, he felt as though he had lost his identity as a singer.

Can you think of any other idols who might have become farmers? Leave your thoughts below!