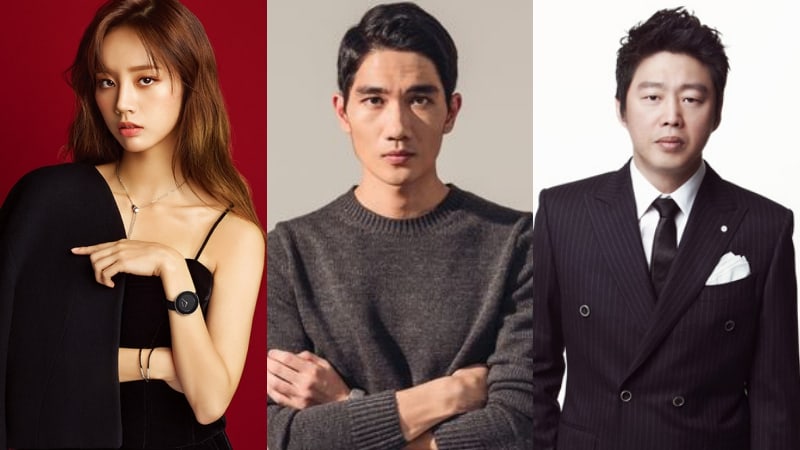 On March 16, it was revealed that all three actors are in talks to appear in the film.

A source from Hyeri’s agency Dream T Entertainment said, “After receiving the offer to appear in ‘Dempsey Roll: Confession,’ she is positively reviewing it.” Uhm Tae Goo’s agency Prain PTC also stated, “It is a film that he is positively considering.”

“Dempsey Roll: Confession” will be a comedy-drama film directed by Jung Hyuk Gi. It will tell the story of a man named Byung Goo who used to be a boxer in the past. One day, he belatedly learns he has punch-drunk syndrome, and starts to box again with the help of Min Ji.

Punch-drunk syndrome (dementia pugilistica) is a neurological condition that is a variant of chronic traumatic encephalopathy, a degenerative brain disease, and is mostly seen in people who have suffered repeated concussions.