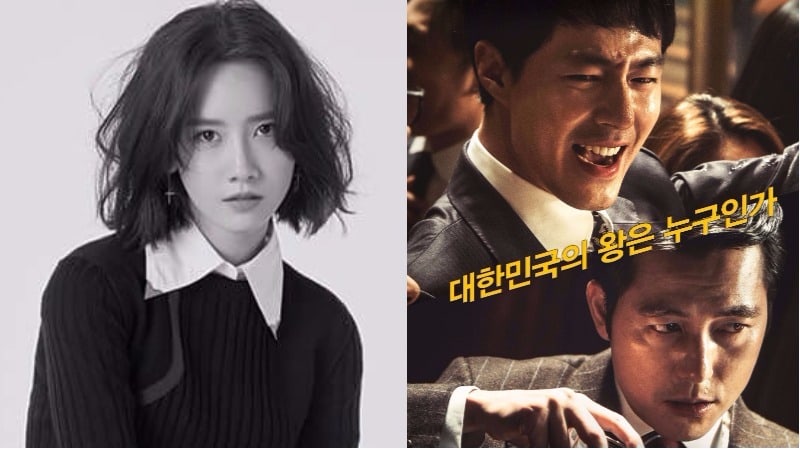 On March 17, the 12th Asian Film Awards honored those who shined in Asian cinema during 2017.

South Korean productions, directors, and actors were nominated for 16 out of 17 categories, and won four awards overall.

Girls’ Generation’s YoonA was notably honored with the Next Generation Award, one of two awards that don’t have disclosed nominees. She received her award in person, and expressed her heartfelt gratitude in both Korean and Chinese. YoonA was also nominated for Best Newcomer for her role in “Confidential Assignment,” but lost to Chutimon Cheungcharoensukying, a Thai model and actress who won for “Bad Genius.”

While they did not win either of these categories, film “The Day After” and its director Hong Sang Soo was nominated for Best Picture and Best Director respectively. Chinese film “Youth” won Best Picture, while Ishii Yuya took home Best Director.