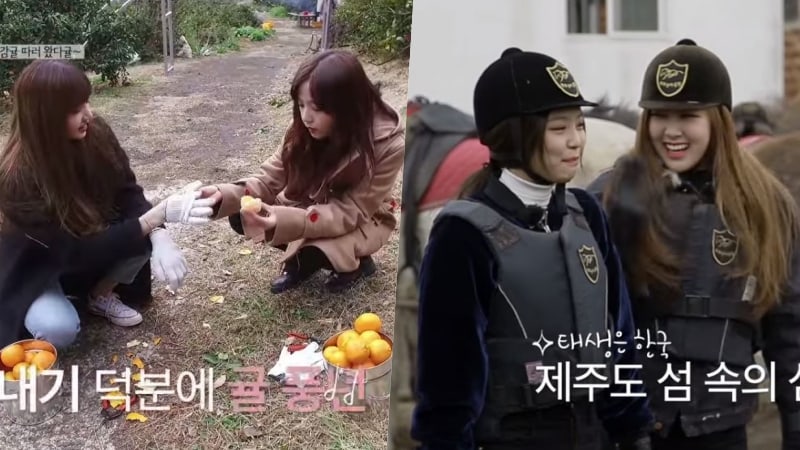 On the last episode of “BLACKPINK House,” the members enjoyed the rest of their trip to Jeju Island.

In the previous episode, BLACKPINK headed to Jeju Island and spent their first day on the island snacking on food, completing missions, and spending quality time together. The next day, the members split into groups of two and had fun with activities that had been suggested by their fans. 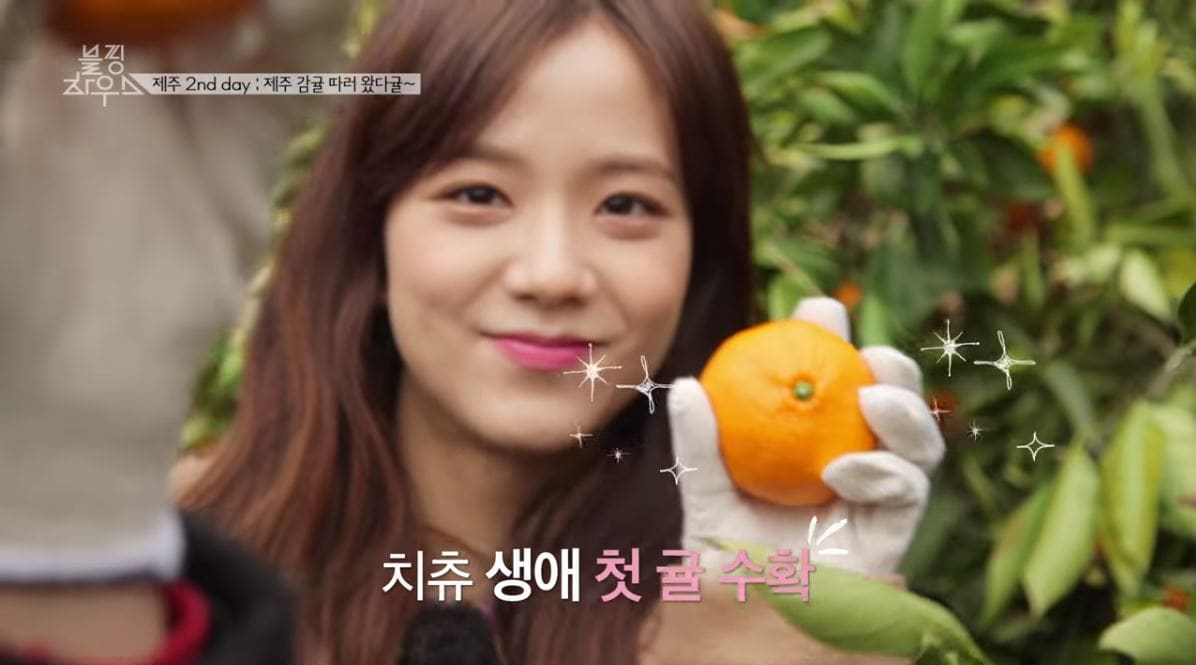 The two then decide to have a competition to see who can pick the most ripe tangerines in five minutes, with the loser having to peel the other person’s tangerines when asked. Jisoo emerges from the branches with an overflowing bucket of tangerines, shocking Lisa, who becomes flustered. She quietly tried to skip a few tangerines when counting but Jisoo caught her right away. In the end, Lisa acknowledged her defeat and peeled tangerines for Jisoo. They ended up happily munching on the tangerines together. 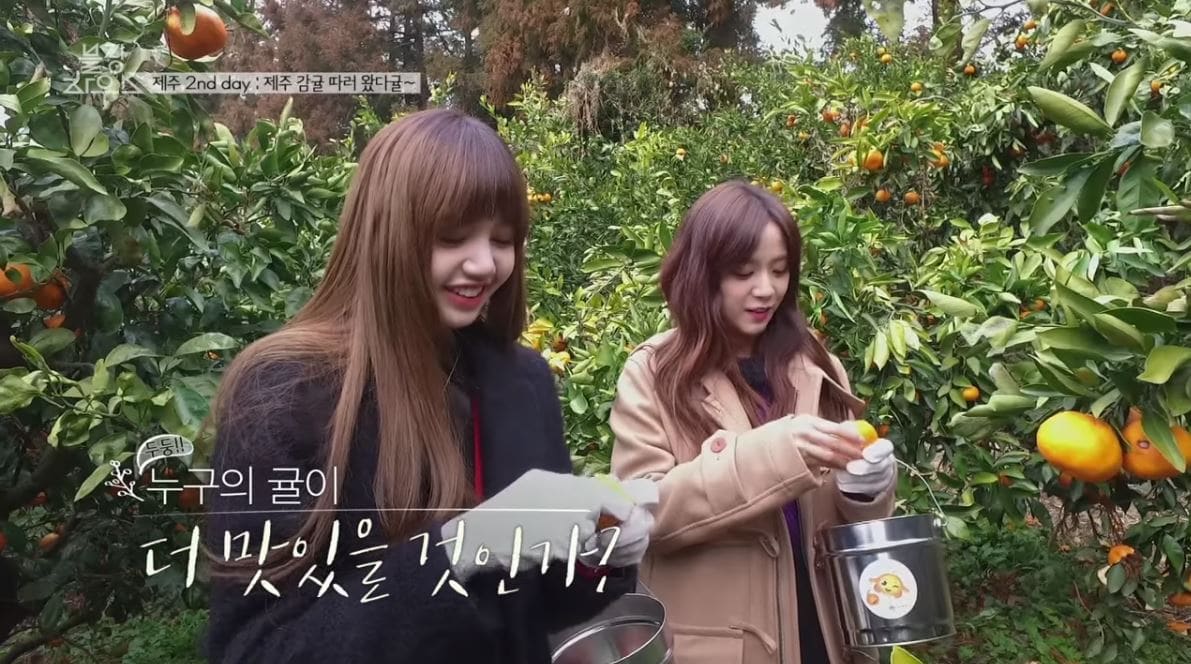 At the same time, Jennie and Rosé excitedly headed to a ranch to try horseback riding. Upon arriving and seeing the horses, they squealed and giggled in delight. After changing into riding uniforms, they were introduced to their horses for the day. Jennie was paired with a horse named Biyangbong, and she proudly told the instructor, “I know how to ride horses. I did horseback riding when I was younger.” Rosé requested to ride a horse with the same color hair as her, and the instructor warned her that it enjoyed eating grass so it would stop a lot. 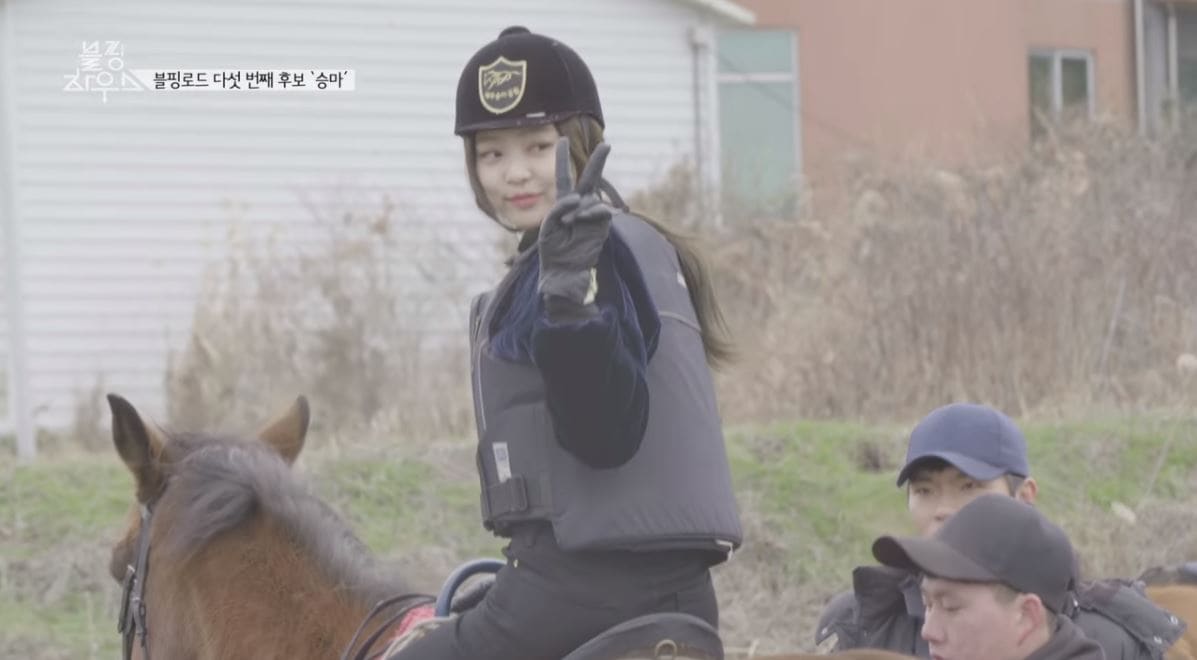 They then took the horses on a trail, through a beautiful forest. Though it was picturesque, as forewarned, Rosé’s horse Hamel kept stopping to munch on grass. It continued to wander off the trail and away from the instructor and Jennie as it searched for some delicious grass. Rosé joked, “I think I met a horse just like me.” Back at the ranch, the girls also got a chance to feed the horses some carrots and said goodbye. 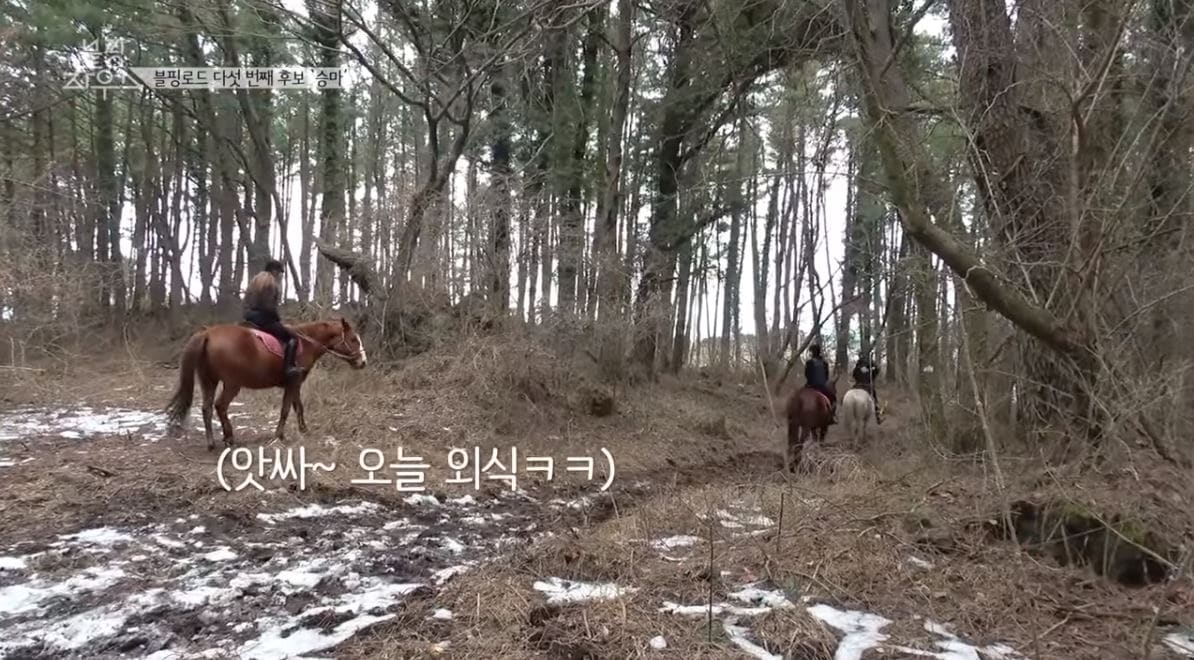 All four members then met up at a cafe that fans had suggested for viewing beautiful sunsets. Jisoo and Lisa shared that they had gone shopping at a vintage boutique. They also showed the presents they had bought, which were cute little knickknacks that was similar to things they weren’t able to buy in Thailand. Jennie especially had fun with hers, a tiny retractable telescope. 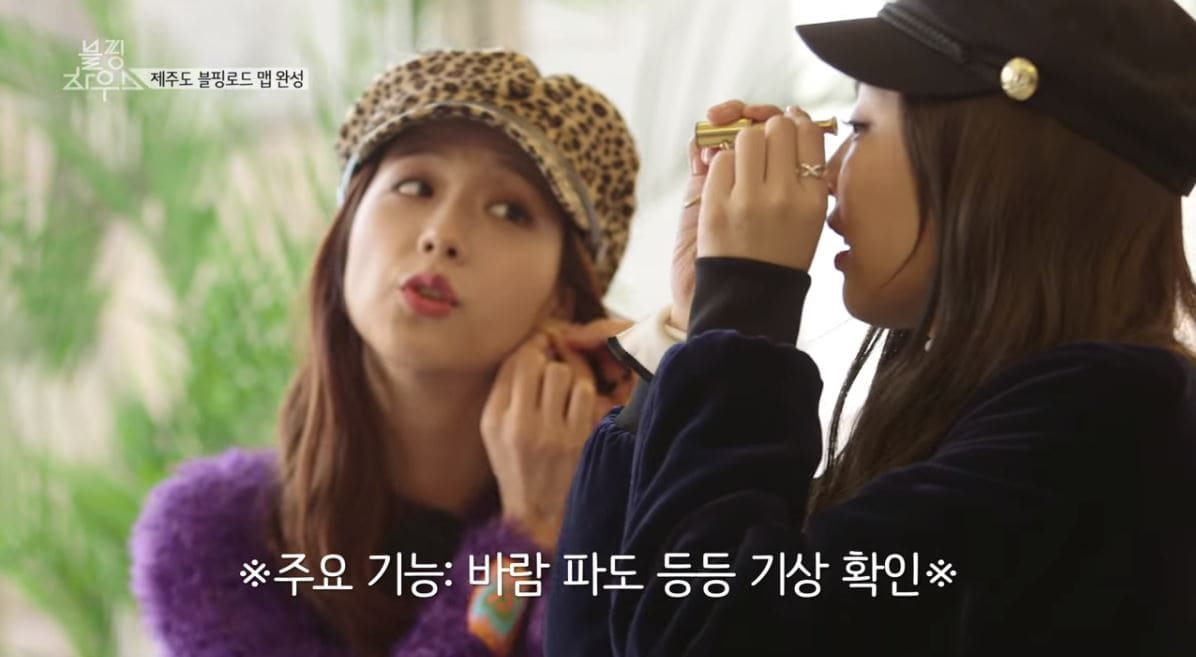 The girls also looked back on their trip, and picked which places they would recommend. Jennie chose the market, and explained, “You can try all kinds of street food, experience Korean culture, and it’s close to the airport.” Rosé picked the maze garden, commenting, “I think it would be good to go with friends.” Jisoo chose the tangerine farm, and shared, “It was fun picking them, but it was especially fun making the jam. It takes some time, but it’s delicious.” Jennie also picked horseback riding, saying that it was a lot of fun. Afterwards, they headed outside and took beautiful pictures by the sea with the sunset in the background. 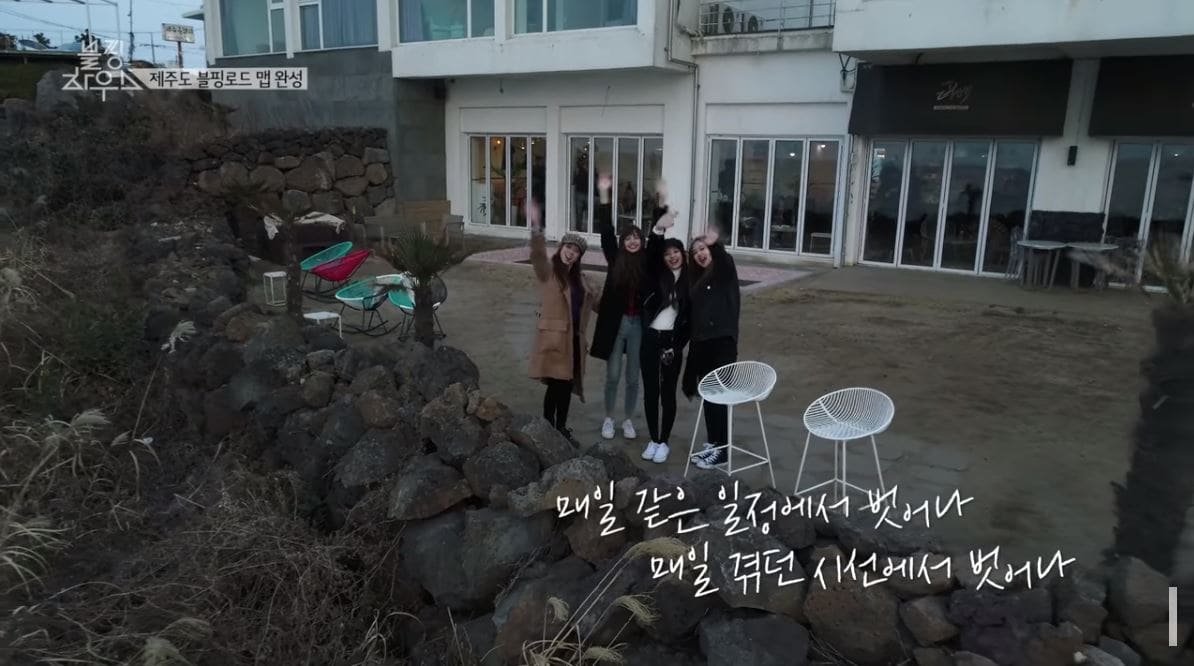 BLACKPINK
BLACKPINK House
How does this article make you feel?