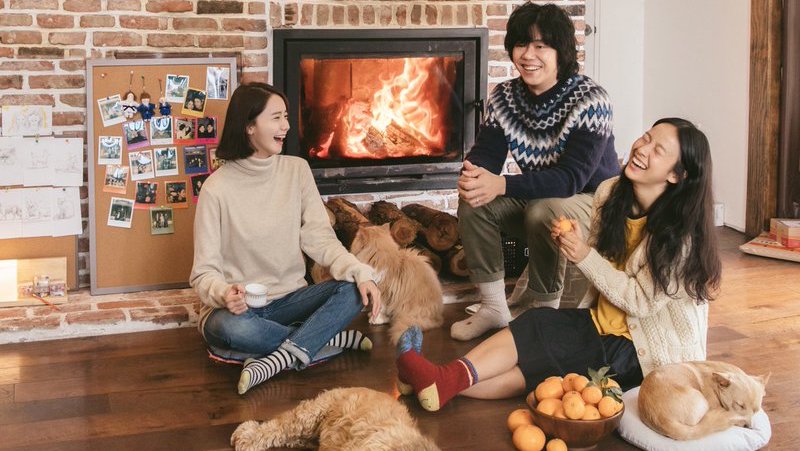 Director for popular JTBC variety show “Hyori’s Homestay” Ma Gun Young recently sat down for an interview where he talked about the show’s success and his thoughts on a third season.

He shared, “I think that this generation of Korean people are very worn out. They want to leave their day-to-day lives, so I thought that when they can’t, they could escape through ‘Hyori’s Homestay.'” Ma Gun Young also talked about his personal experience, saying, “I was living a busy life at the broadcasting station, and when I went to Lee Hyori’s house, it felt like time had stopped. Sitting on a chair in the yard, it was so quiet. I only heard the wind blowing, the birds or the bugs, and the dogs running around and playing. I thought that this feeling would be conveyed well on the show.”

On Lee Hyori, he commented, “The Lee Hyori I met in Jeju Island is comfortable and knows how to respect people. She’s someone who considers her values as important and puts them into action.”

When asked about the possibility of a third season, Ma Gun Young answered, “Truthfully, after the first season ended, we thought we wouldn’t be able to do this again. Thankfully, the couple changed their mind, and we were able to do this season. If we are able to do another season, it would be an honor, but I don’t want to assume anything.”

“Hyori’s Homestay 2” has shown impressive success as its previous episode on March 11 achieved the highest viewership ratings for a JTBC variety show at 11.2 percent.

Lee Hyori
Hyori's Homestay 2
How does this article make you feel?