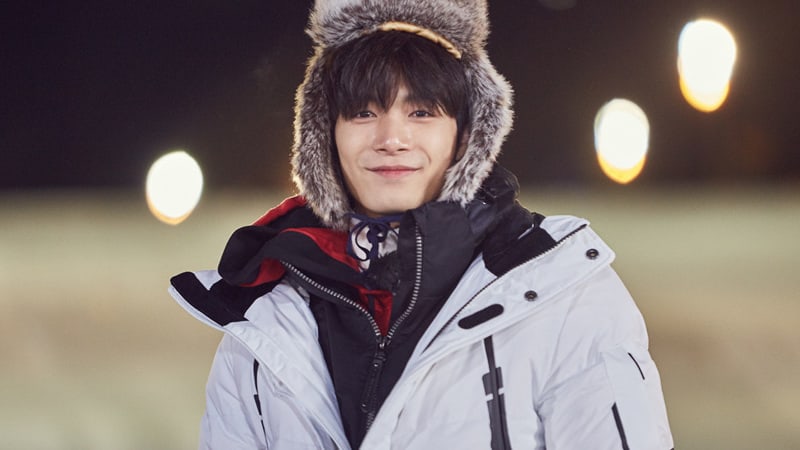 The March 18 episode of JTBC variety show “Night Goblin” will be the last. For the past eight months, Lee Soo Geun, Jung Hyung Don, Park Sung Gwang, FTISLAND’s Lee Hong Ki, and NU’EST’s JR have traveled all over the country to line up for exciting things to do and delicious things to eat.

Nicknamed the “baby goblin,” youngest cast member JR shared his thoughts on the show coming to an end. He commented, “It was my first fixed variety show, so I enjoyed every moment. Meeting such wonderful friends and production staff through ‘Night Goblin’ gave me the greatest happines. Because it was my first time, I was lacking a lot, but everyone took care of me like I was their younger brother. I’m so thankful.” 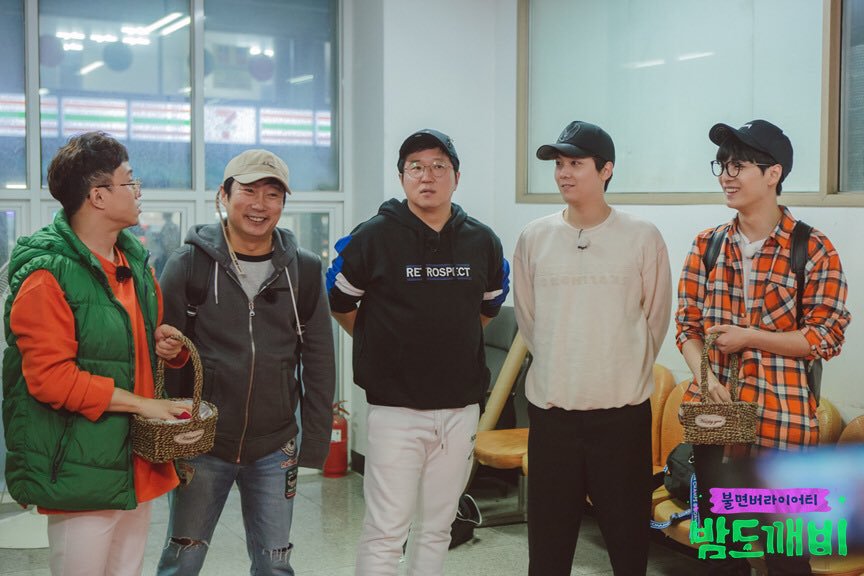 He added that he learned a lot from the cast and staff and continued, “I was able to make great memories. I have a lot of affection [for the show], so even as time passes, I’ll remember ‘Night Goblin’ as a special program for the rest of my life.”

In the upcoming episode of “Night Goblin,” there will be a fierce competition between the Kim Byung Man family and the cast members. Through Lee Hong Ki’s choice, the cast will head to Daegu in search of the most popular amusement park ride.

NU'EST
JR
NU'EST W
Night Goblin
How does this article make you feel?