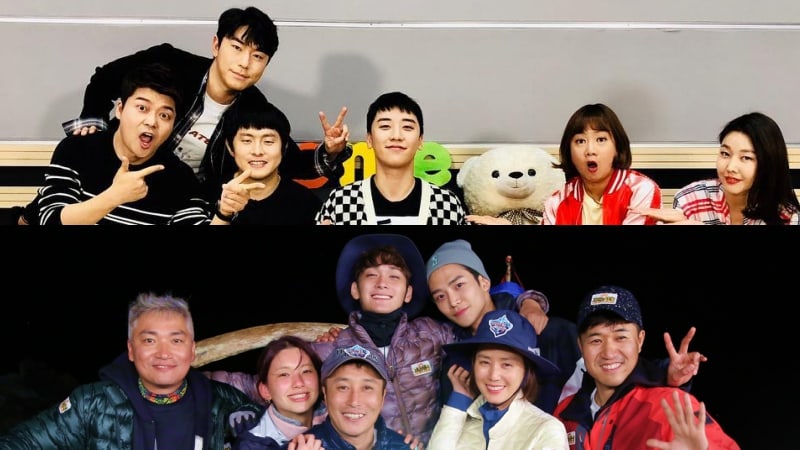 MBC’s “I Live Alone” and SBS’s “Law of the Jungle” continue to go head-to-head in an incredibly close battle for viewership ratings!

On March 17, Nielsen Korea reported that the March 16 episode of “I Live Alone” had claimed first place in its time slot across all channels, with average viewership ratings of 8 percent during its first half and 10.6 percent during the second. The program fared slightly better in the Seoul metropolitan area, scoring average ratings of 8.1 percent and 10.8 percent.

However, SBS’s “Law of the Jungle,” which aired the same evening, managed to beat the rival program’s ratings by a narrow margin of approximately 1 percent. The March 16 episode of “Law of the Jungle” recorded average ratings of 9.7 percent and 11.8 percent, making it the most-watched variety show of the night.

Which of the two programs is your favorite? Leave your thoughts below!

…and the latest episode of “Law of the Jungle” here!

Law of the Jungle
Home Alone
How does this article make you feel?