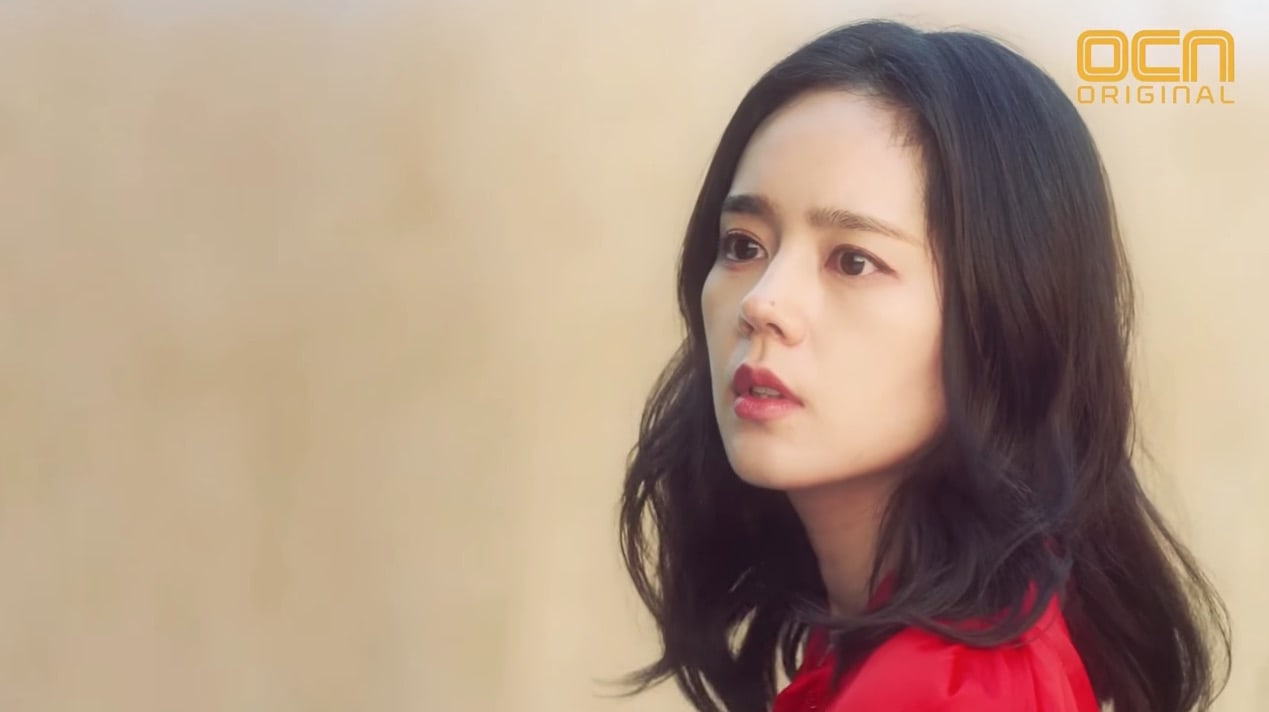 OCN has released its first teaser for its upcoming drama “Mistress” featuring Han Ga In!

“Mistress” will be a mystery thriller about four women who harbor deep secrets, and the psychological anxiety and soured relationships they go through because of those secrets. The 12-part series will follow an owner of a cafe, psychiatrist, teacher, and head of a law firm as they get swept up in a murder case.

The new teaser shows Han Ga In standing alone in a field of reeds. Her eyes are filled with anxiety as she grips her phone in her hands and waits for someone. In the drama, she will play Jang Se Yeon, who is raising her daughter as a single mother after her husband dies in an accident when she receives a mysterious phone call that sets into motion a series of strange events.

The production staff stated, “Han Ga In is kicking things off for the drama by appearing in the first teaser. Her gaze is filled with a mixture of complicated emotions and her sophisticated appearance adds more intrigue for the upcoming drama. We will be taking the strong storyline and direction of the original series and adding OCN’s signature flare for genre dramas to create a great production.”

“Mistress” was originally a BBC series that aired in the U.K. in 2008 and was remade into a U.S. series in 2013. The Korean version hopes to differentiate itself by taking the original premise and character storylines and using OCN’s strong track record in mystery and thriller dramas to create a high quality drama. This will be Han Ga In’s first drama in six years and she will be joined by Shin Hyun Bin, Choi Hee Seo, and Goo Jae Yi.

The drama will be the follow up to “Children of the Lesser God” and will begin airing on April 28.

Han Ga In
Mistress
How does this article make you feel?