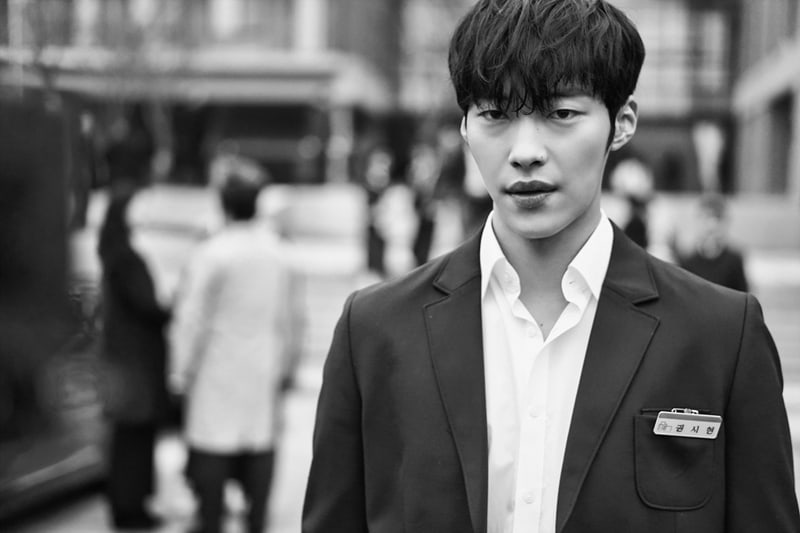 MBC’s Monday-Tuesday drama “Tempted” has shared new behind-the-scenes stills of Woo Do Hwan that are sure to steal the hearts of viewers!

The new stills were released on March 18 and are black-and-white photos of Woo Do Hwan in his role as Kwon Shi Hyun. His intense gaze seems to burst out of the photos and leaves quite the impression on those who are caught in it. The actor presents different sides of his character in each cut, from a rebellious teen in his school uniform to a manly youth in his twenties. 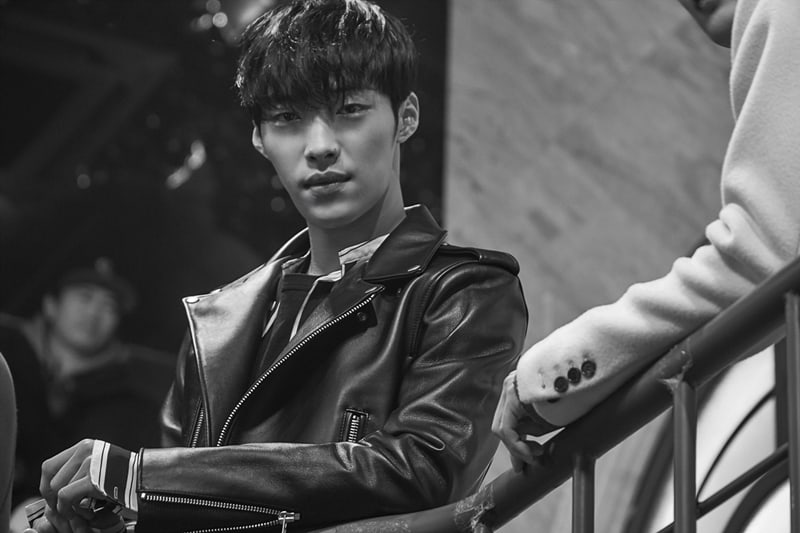 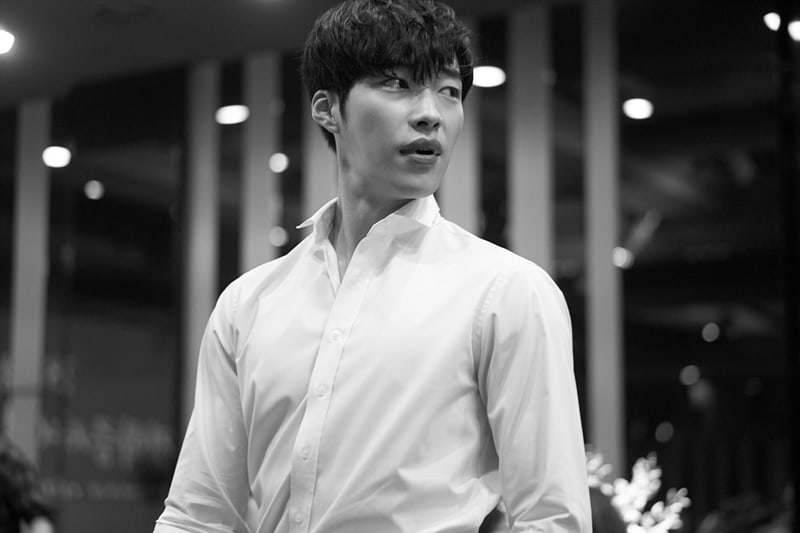 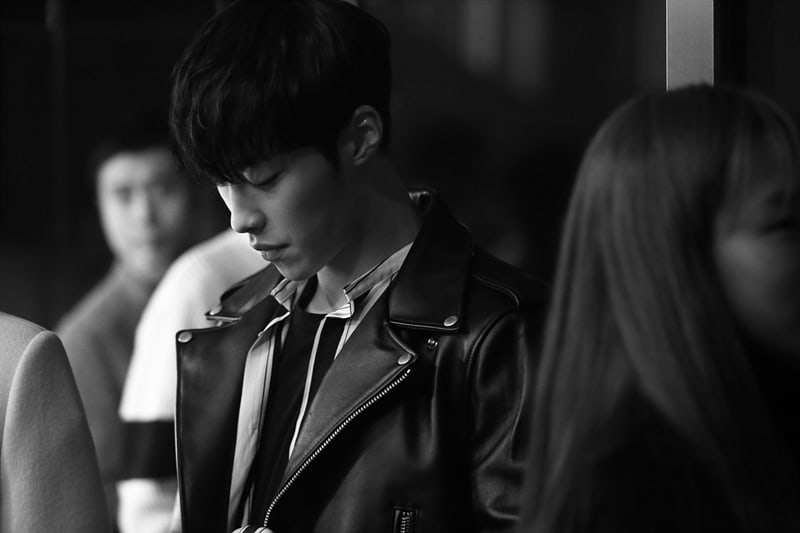 Woo Do Hwan has taken to his character Kwon Shi Hyun like a duck to water. He perfectly portrays the youth with a captivating charm that has already earned him the nickname “Kwon Deadly [Kwon Shi Hyun + Deadly Charm]” from viewers. The game of seduction between “the seducer” Kwon Shi Hyun and “the seduced” Eun Tae Hee (Red Velvet’s Joy) has just begun with the latest episodes, and viewers are excited to see how much more charming Kwon Shi Hyun will be as he attempts to steal Eun Tae Hee’s heart.

“Tempted” is the story of a group of youths to jump into a dangerous game of love and seduction without realizing that their entire lives are on the line. The show airs every Monday and Tuesday at 10 p.m. KST.