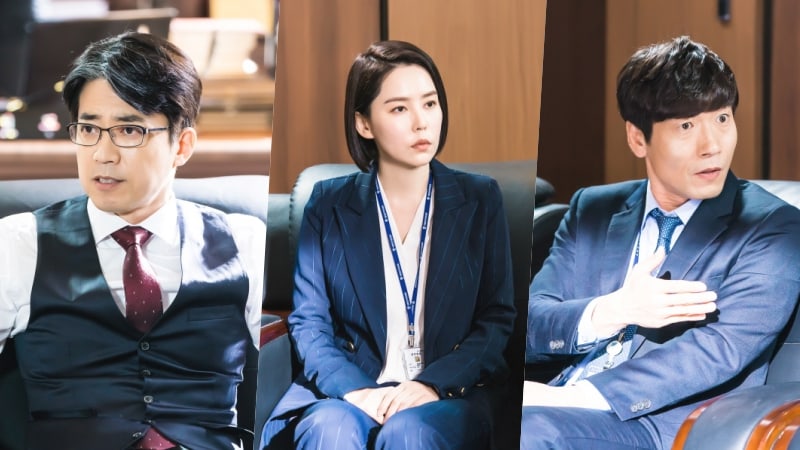 Supporting characters are crucial in building the story line of main characters and SBS’s “Switch” has selected three veteran actors as key individuals behind this role. 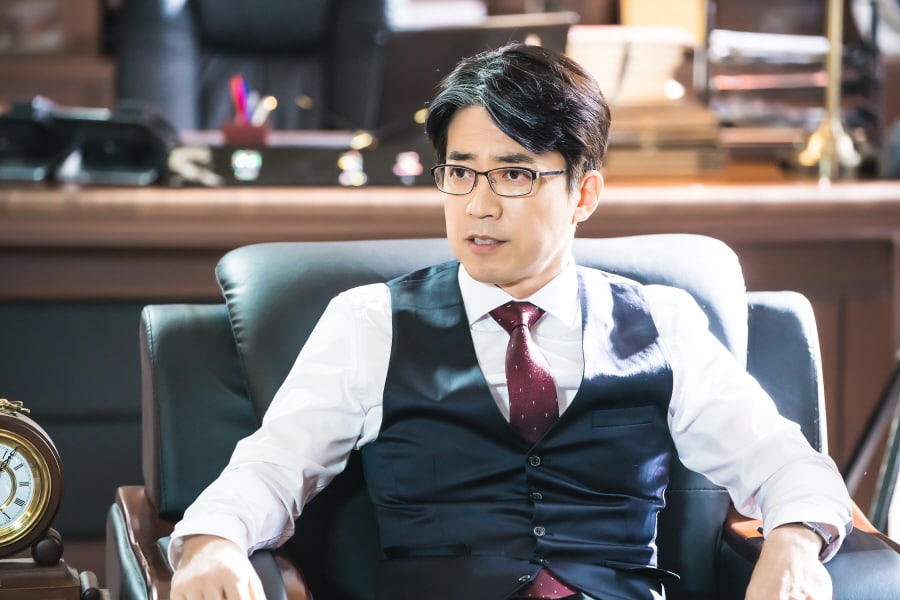 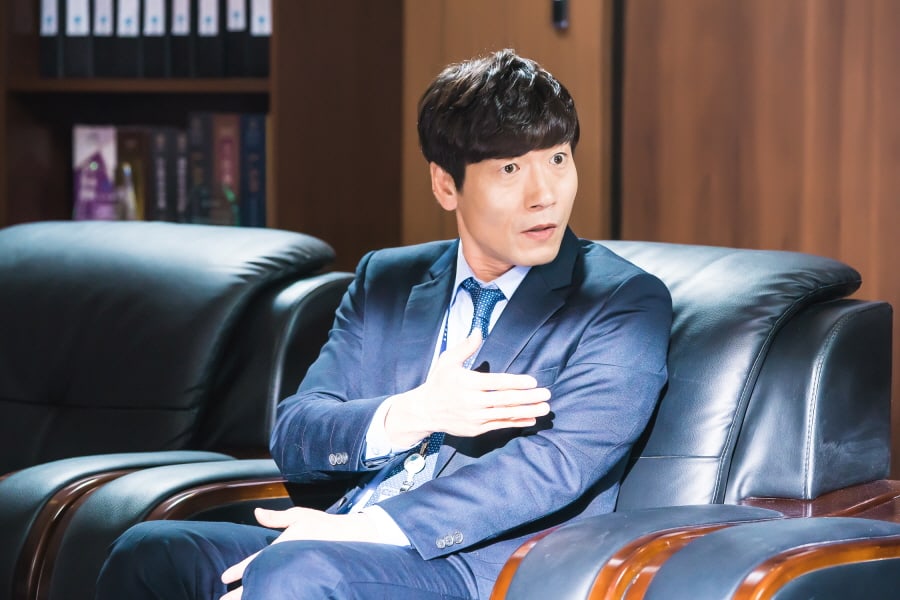 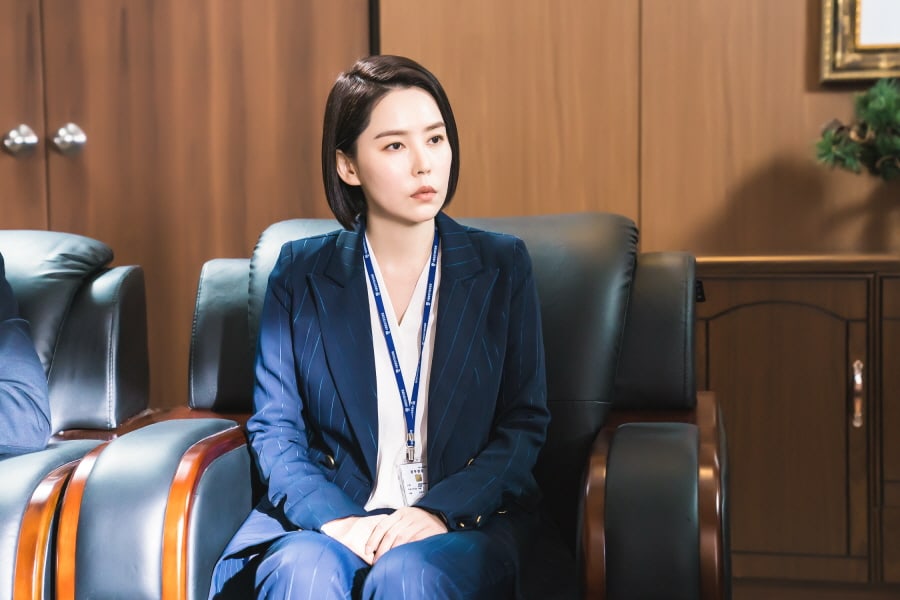 From the released stills, the trio who holds key power within the Public Prosecutor’s Office gathers and shares a serious conversation.

It was said that the three veteran actors performed impeccably in their acting skills despite their short scenes. The three actors shared opinions about the scene while preparing for the shoot; when they were given to the cue to start, they fully immersed themselves into their individual characters and completed the scene in one take. 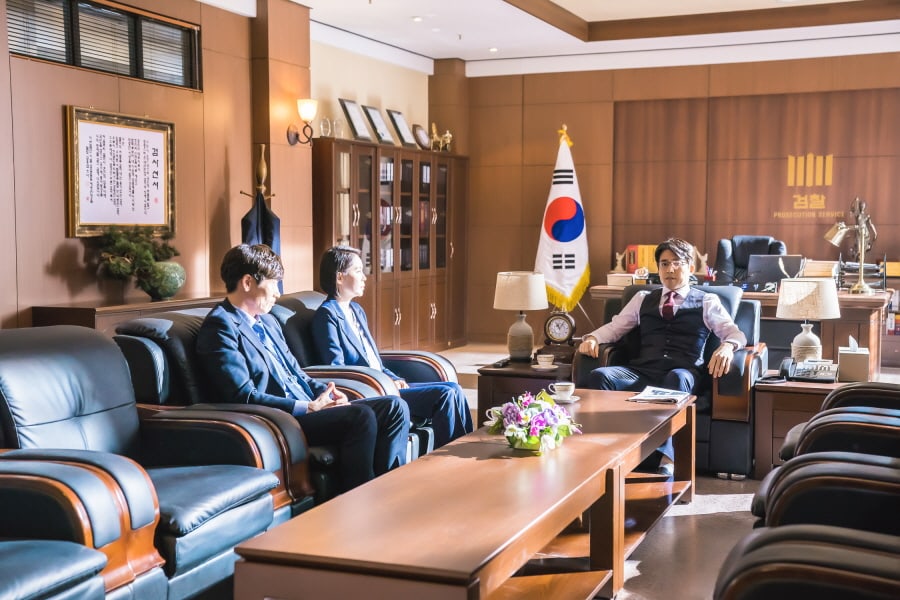 “Switch” tells the story of a conman-turned-prosecutor who uses his skills to take down those who try to avoid the law. It is penned by writers Baek Woon Chul and Kim Ryu Hyun and directed by PD Nam Tae Jin.

“Switch” will air its first episode of March 28, after “Return” concludes its run.