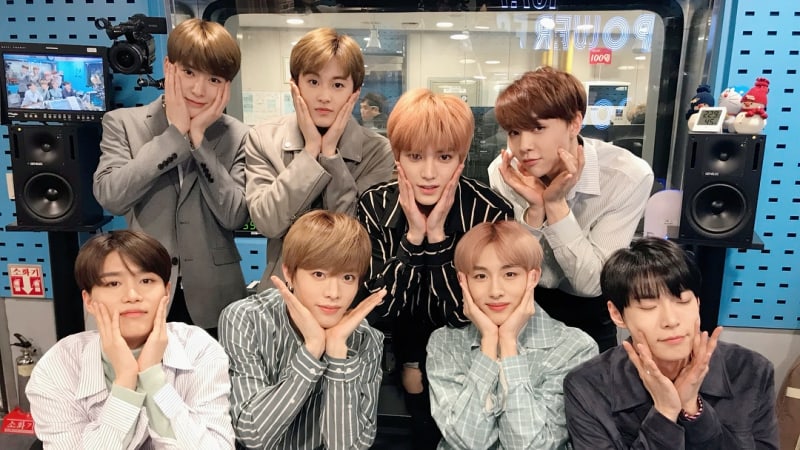 NCT 127 says that they’ve been eagerly waiting for the chance to show their fans a more lighthearted concept!

The group, whose title tracks have typically had an intense, edgy vibe, recently surprised fans by making a comeback with the upbeat song “Touch.” Both the title track and its accompanying choreography have a sunny, unmistakably cheerful energy, which the members described as the kind of concept fans would most likely expect to see from NCT Dream and not NCT 127.

During their recent appearance on the SBS Power FM radio show “NCT’s Night Night,” the idols talked about their new concept and which members they thought suited it best.

Jaehyun shared, “Personally, I really like the bubbliness of ‘Touch.’ We become more cheerful while performing, and I love that our fans are smiling as they cheer us on.” Taeyong happily chimed in, “They have a sort of gratified look on their faces.”

Johnny agreed, “This was the first time in a long while that I saw our fans smiling while watching us perform. They seem happy and comfortable.”

Mark added, “Honestly, not only have we ourselves been waiting [for this kind of concept], but I think our fans were also probably waiting to see our bubbly side.” 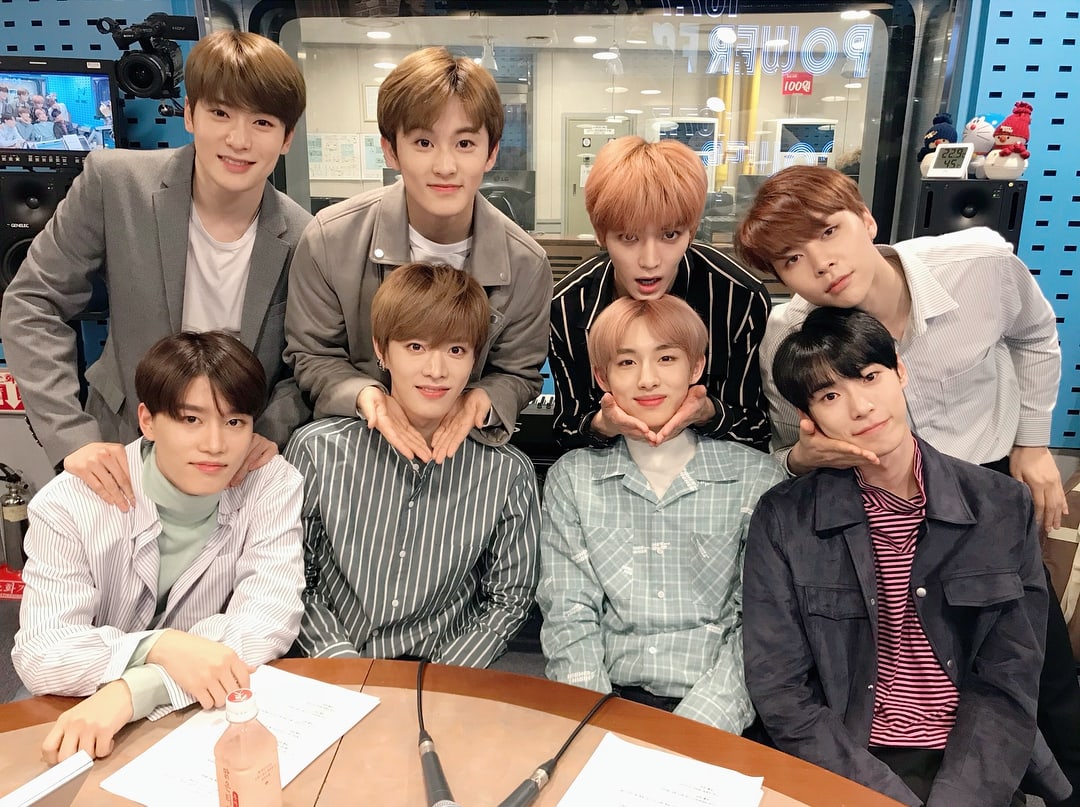 When asked to choose which member they thought had been waiting most eagerly for a brighter, happier concept, Taeil replied, “There’s an obvious answer [to this question]. There’s a specific person that I thought of right away. It’s Yuta.”

Yuta readily confirmed, “Yes, I’d been waiting [for this]. Finally, it had arrived—a song where I can shine.”

Johnny then began to ask which member Yuta thought was having the hardest time pulling off the concept, but he had barely gotten out the question before Yuta cut in, “Taeil hyung.” Taeil responded by jokingly feigning indignation, exclaiming, “I’m the member in charge of bubbliness!”

Yuta went on to add, “I kept looking at myself in the mirror and practicing [cheerful expressions for the song]. So I want to tell Taeil hyung that he can practice like that as well.”

Taeyong confessed, “I also still find [the concept] a little hard. I don’t think my bubbliness has fully emerged yet.”

The group also shared an amusing story from the filming of their music video. The video features a scene in which the nine members split up into two teams for a game of tug-of-war, and Doyoung revealed that a few of them had taken it a little too seriously.

“At the very beginning, the director told us to play for real,” explained Doyoung. “Our team tried so hard to win that the other side let go, and all of us ended up falling down.”

Johnny teasingly asked, “No one got hurt though, right?” Yuta jokingly replied, “My feelings were hurt,” while Taeil reported, “I have a bruise on my butt.” 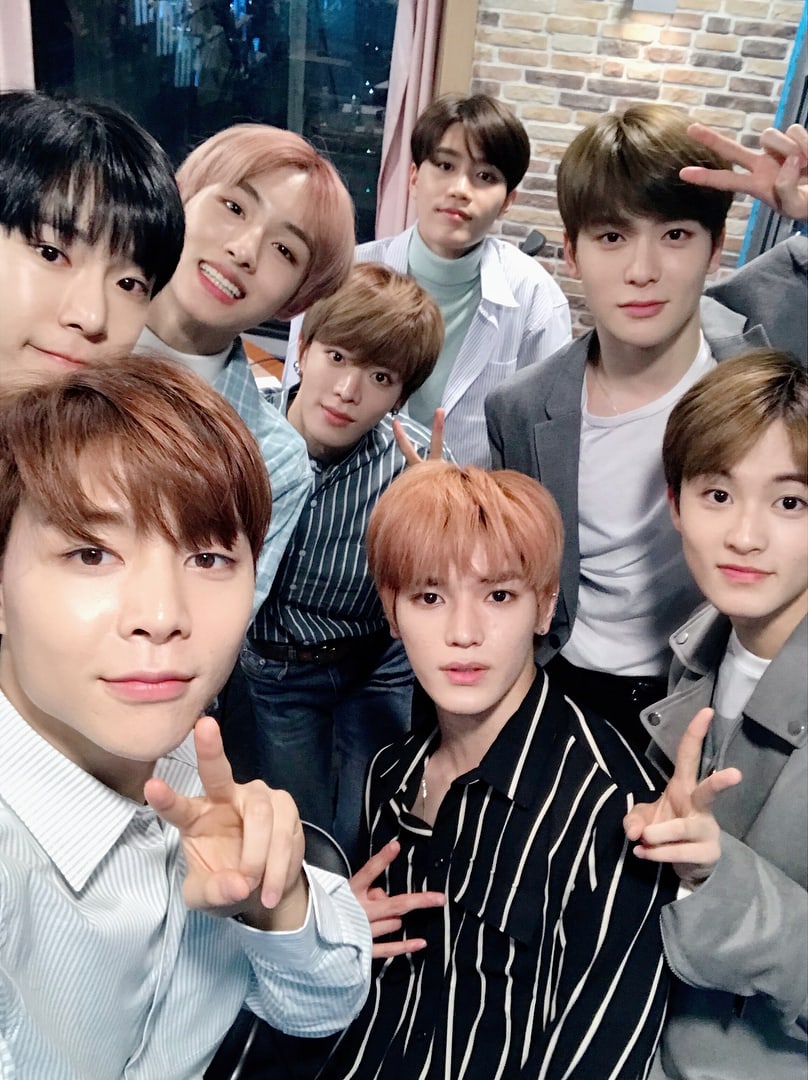 What do you think of NCT 127’s new concept? Leave your thoughts below!

NCT
NCT 127
NCT's Night Night
How does this article make you feel?