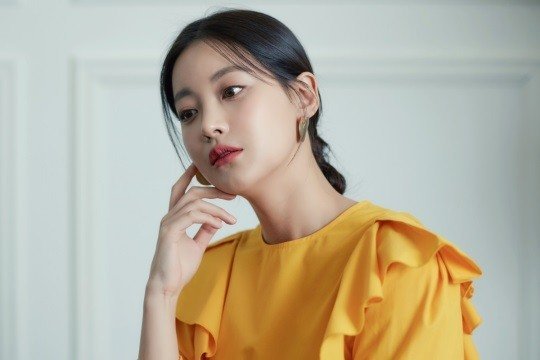 In a recent interview, actress Oh Yeon Seo opened up about the need for more female characters in Korean films. For most of Korean film history, male characters have dominated the narrative, with female characters appearing mostly as supporting characters. Though productions have begun to appear where much of the cast is female or they challenge current gender norms, there is still much needed to be done.

With such hopes in mind, Oh Yeon Seo spoke about what kind of characters she’d like to take on in the future. She said, “I want to try playing an antagonist, one who has a lot of pain and sadness, and who has a compelling backstory. To be honest, an antagonist could be an inherently bad person, but they could also be an ordinary person who changed due to circumstances they couldn’t control. I want to keep showing a new side to myself.”

She stated, “Right now, I’ve received a lot of offers for bright and happy characters. I try to take on a lot of different characters, and sometimes I fail and the characters don’t work. But, I want to keep trying and taking new challenges so people can see me and say, ‘Wow, I didn’t know you could do something like this.'”