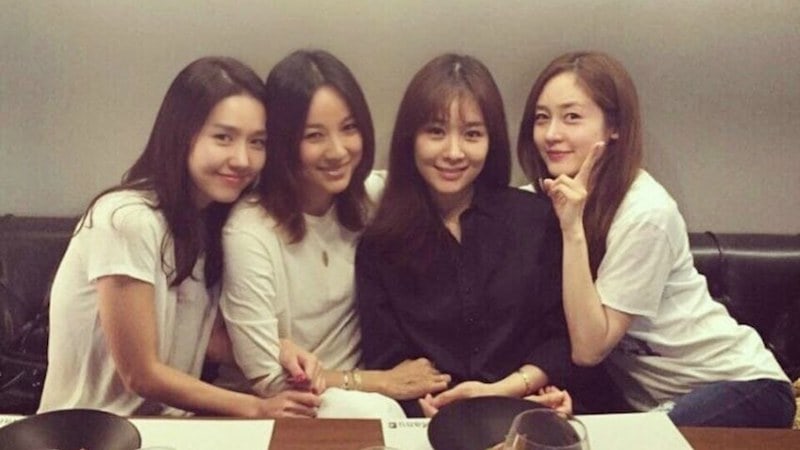 Ock Joo Hyun is currently holding a two-day concert ‘VOKAL’ to commemorate her 10th year as a musical actress.

On March 17, Sung Yuri, who recently tied the knot and Lee Hyori, who is showing her life on Jeju Island through “Hyori’s Homestay,” showed their ‘Fin.K.L loyalty’ as they made a special appearance as guests for Ock Joo Hyun’s concert.

Sung Yuri and Lee Hyori shared with the audience on what they have been up to and expressed their gratitude toward Ock Joo Hyun. The three former members also performed “Ruby” together. Lee Jin, who was unable to be present as she is currently overseas, sent a congratulatory video message. 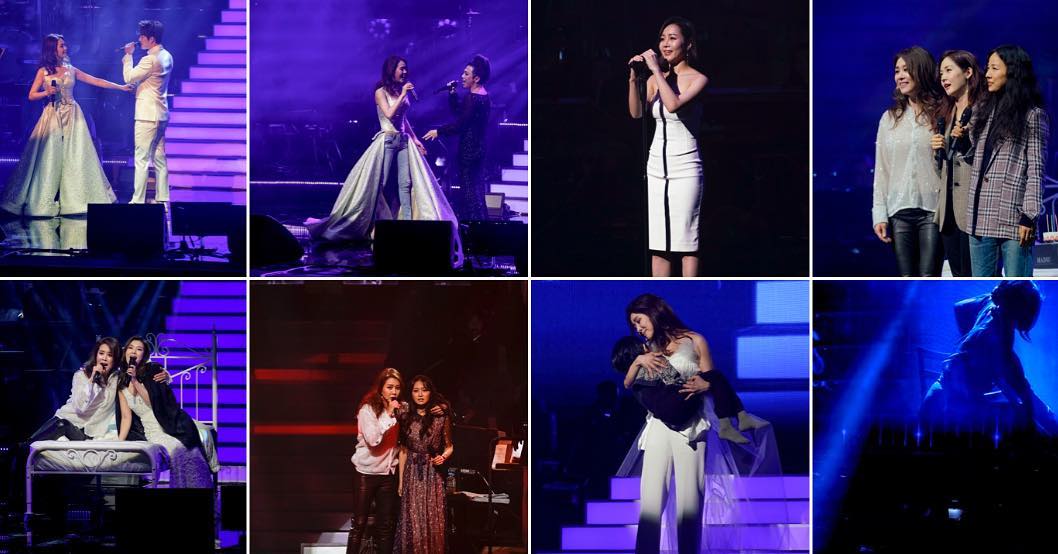 The trio was asked if they have thought about releasing another album together and they readily replied, “Anytime.”

With their special appearance at Ock Joo Hyun’s concert, Sung Yuri and Lee Hyori caused a storm on social media. Fans are curious if a reunion is likely to happen, especially as H.O.T., SECHSKIES, and S.E.S. have done so through MBC’s “Infinite Challenge.” In a recent online survey conducted on people from their 20s to 50s, Fin.K.L was voted as the artist they would most like to see a reunion from with 2,382 votes.