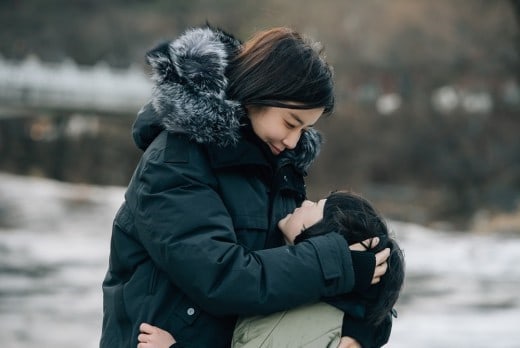 Lee Bo Young had nothing but good things to say about child actress Heo Yool, who played her daughter in tvN’s Wednesday-Thursday drama “Mother.”

During an interview to celebrate the end of “Mother,” Lee Bo Young was asked what it was like to work with Heo Yool, who launched her career through the drama after beating out approximately 400 other people to land the role. Lee Bo Young said, “I was so proud of her and I’m honored to have been her first acting partner.”

The actress took a moment to wipe her tears away before she said, “In the beginning, everyone was very worried about her. We worried a lot about scenes [of child abuse] and whether she’d be able to separate herself from the situation. But she always had fun and was happy on set.”

As this was Heo Yool’s first acting role, Lee Bo Young made sure to kindly explain everything to her and be her acting coach. The actress said, “In the beginning, I kept her as focused as possible and coached her on her acting. But from the ninth episode, she had completely immersed into her character. Somewhere along the way, I realized she didn’t require my help anymore.” 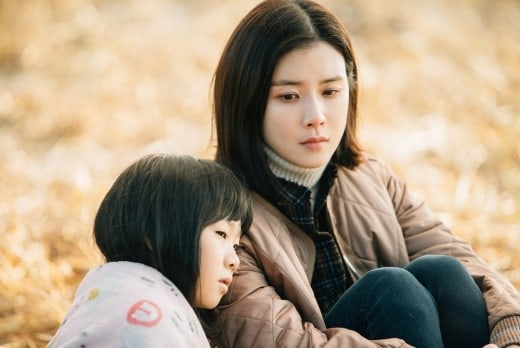 Lee Bo Young revealed that Heo Yool had impressed her many times while they worked together. She said, “Usually, you can guess how your acting partners will play out a scene when you read a script. But Heo Yool surprised me with the way she interpreted her lines. I would look into her eyes and say my lines based on the emotions I saw in them. We’d be playing around and joking but once cameras started rolling, I’d take one look at her face and start crying. That happened a lot.”

Catch the last episode of “Mother” below to see Lee Bo Young and Heo Yool’s chemistry as a mother and daughter!